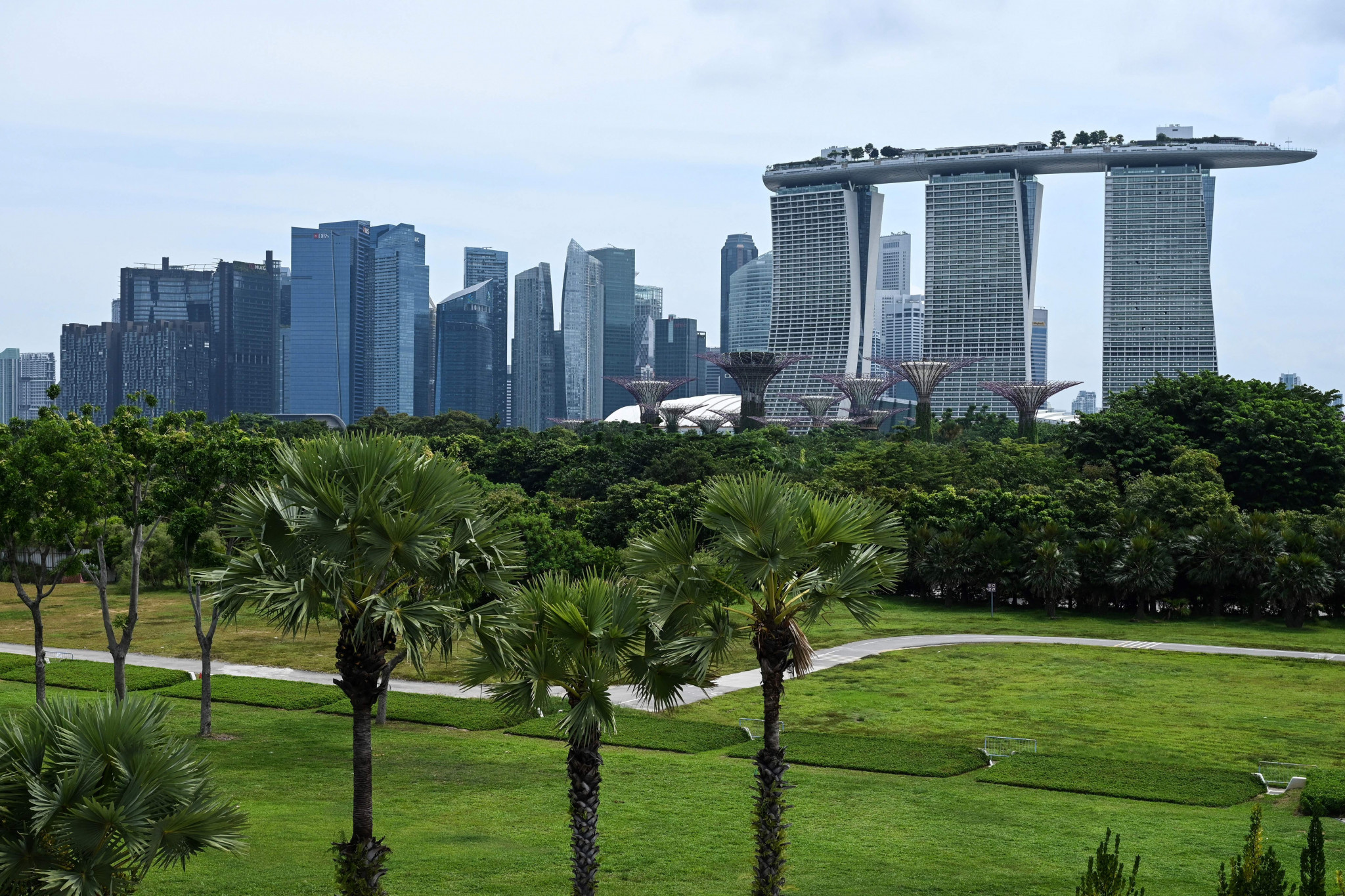 Singapore is being lined up to stage the first Olympic Virtual Sports Festival in 2023.

The IOC wants to develop the OVS into an annual event, with the next edition planned to start in late 2022.

This is due to culminate in finals in the early part of 2023, and the IOC is in what it described as "early discussions" with the SNOC to host those finals as part of a virtual sports and gaming jamboree.

It would mark the first in-person OVS finals.

The OVS was launched in 2021, with baseball, cycling, rowing, sailing and motorsport the first five sports to feature in the initiative.

More than 250,000 participants from at least 100 countries took part, the IOC claims, with the initial series of competitions held remotely in the midst of the coronavirus pandemic.

One of the aims of Olympic Agenda 2020+5 is to develop virtual sports and further engage with gaming communities, and the OVS is a crucial vehicle for this.

Singapore has established itself as one of the world's leading esports destinations.

In December of last year it hosted the first-ever Global Esports Games - organised by the Global Esports Federation (GEF) - at Resorts World Sentosa.

The Singapore-based GEF is one of two organisations seeking to be the global governing body for esports, along with the International Esports Federation.

Neither is recognised by the IOC.

The IOC's Esports and Gaming Liaison Group is chaired by David Lappartient, President of the International Cycling Union, who in 2020 wrote to International Federations informing them that the IOC does not plan to recognise any organisation as the world governing body for esports.