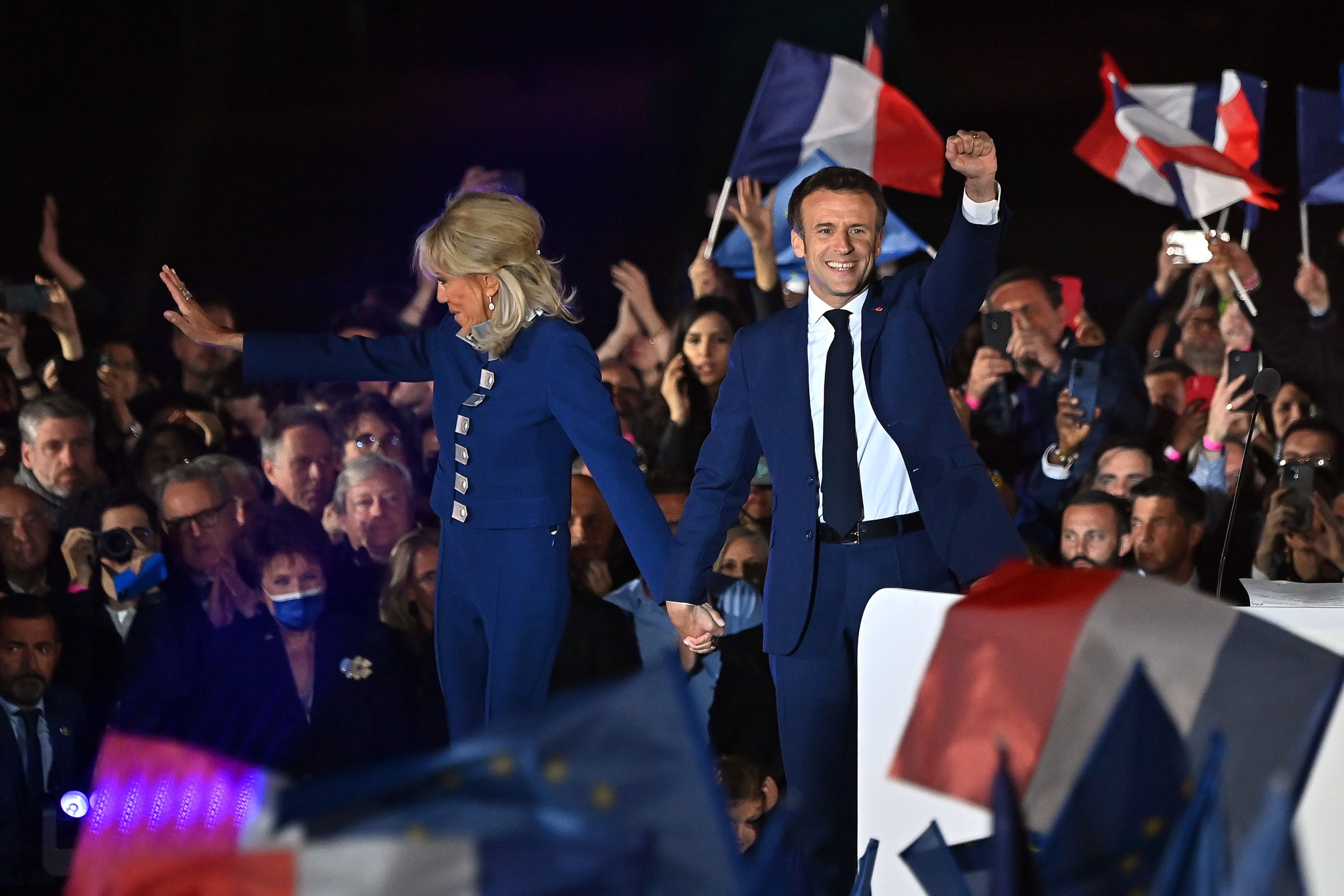 Emmanuel Macron has won a second term as French President which will cover the 2024 Olympic and Paralympic Games in the capital Paris, defeating Marine Le Pen by a significant margin in the two-candidate run-off.

Macron received more than 58.5 per cent of the vote, with far-right candidate Le Pen polling a little more than 41.4 per cent.

The heathy margin of victory represents a sharp decline from the 2017 election, however, when Macron received more than 66 per cent of votes in a run-off versus the same opponent.

Turnout was marginally below 72 per cent - the lowest in a Presidential run-off fore more than 50 years - and more than 13.6 million voter abstained.

The French National Olympic and Sports Committee (CNOSF) had urged the public to vote for Macron, claiming his manifesto and that of party La République En Marche! was "the most favourable for developing sport in our country".

Last October, Macron vowed to build thousands of local sporting facilities as part of his re-election campaign and expressed a desire to use Paris 2024 "to put sport at the heart of the nation".

The centrist has appeared at several high-profile sporting events while President, including the 2018 FIFA World Cup in Russia, which France won.

Macron watched the final alongside FIFA President Gianni Infantino, International Olympic Committee (IOC) President Thomas Bach, Russian President Vladimir Putin and Croatia's President at the time Kolinda Grabar-Kitarović, who has since become an IOC member and now heads the Future Host Commission for the Games of the Olympiad.

Macron is the first sitting French President to be re-elected since Jacques Chirac in 2002, but claimed his second term would represent a "new era" rather than continuity.

"An answer must be found to the anger and disagreements that led many of our compatriots to vote for the extreme right," Macron also told supporters

"It will be my responsibility and that of those around me."

Before the Olympics and Paralympics, France is also due to stage the men's Rugby World Cup, Alpine World Ski Championships and World Para Athletics Championships in 2023.

Macron did not support the diplomatic boycott of the Beijing 2022 Winter Olympic Games which many of France's Western allies participated in.