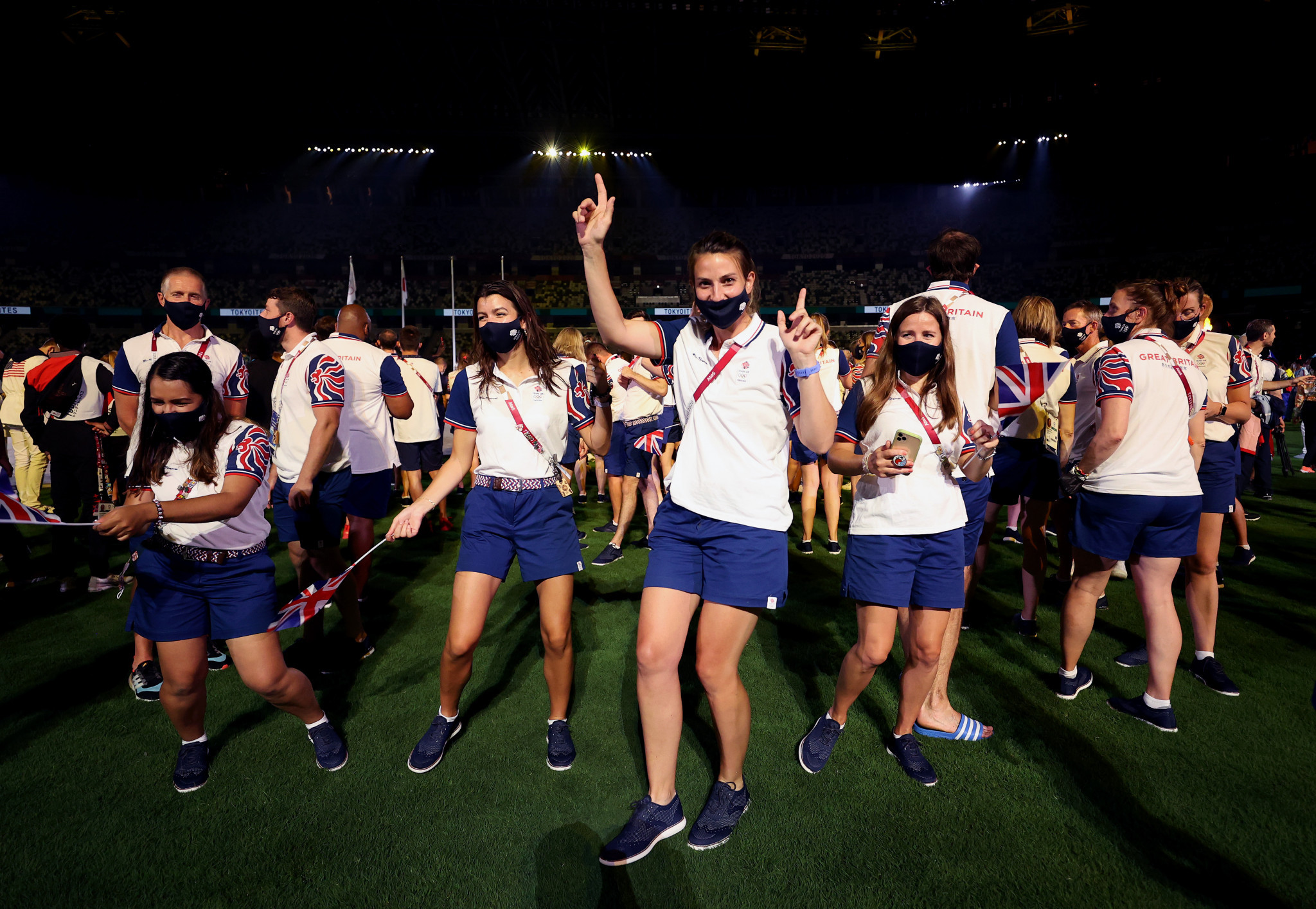 French commune Saint-Germain-en-Laye is set to act as a preparation centre for British athletes in the run-up to the Paris 2024 Olympics, thanks to a new partnership with the British Olympic Association (BOA) which is due to be signed this week.

A ceremony is set to take place at the Town Hall in Yvelines on Thursday (April 27), as reported by L’Equipe.

Saint-Germain-en-Laye has been awarded a Terre de Jeux 2024 label, given to areas that take action to promote more developed and inclusive participation in sport, at town and regional levels, in the run-up to Paris 2024.

There is one main sporting facility in Saint-Germain-en-Laye: the Stade Municipal Georges Lefèvre.

It covers over 12 hectares and its facilities include an athletic track.

The Paris 2024 Olympics is scheduled to take place from July 26 to August 11, with the Paralympics due to follow from August 28 to September 8.

At the previous Summer Olympics in Tokyo last year, Britain won a total of 64 medals - a haul of 22 gold, 20 silver and 22 bronze - on their way to finishing in fourth place in the medal table.

Saint-Germain-en-Laye is located in the western suburbs of Paris, and is just under 12 miles from the centre of the city.