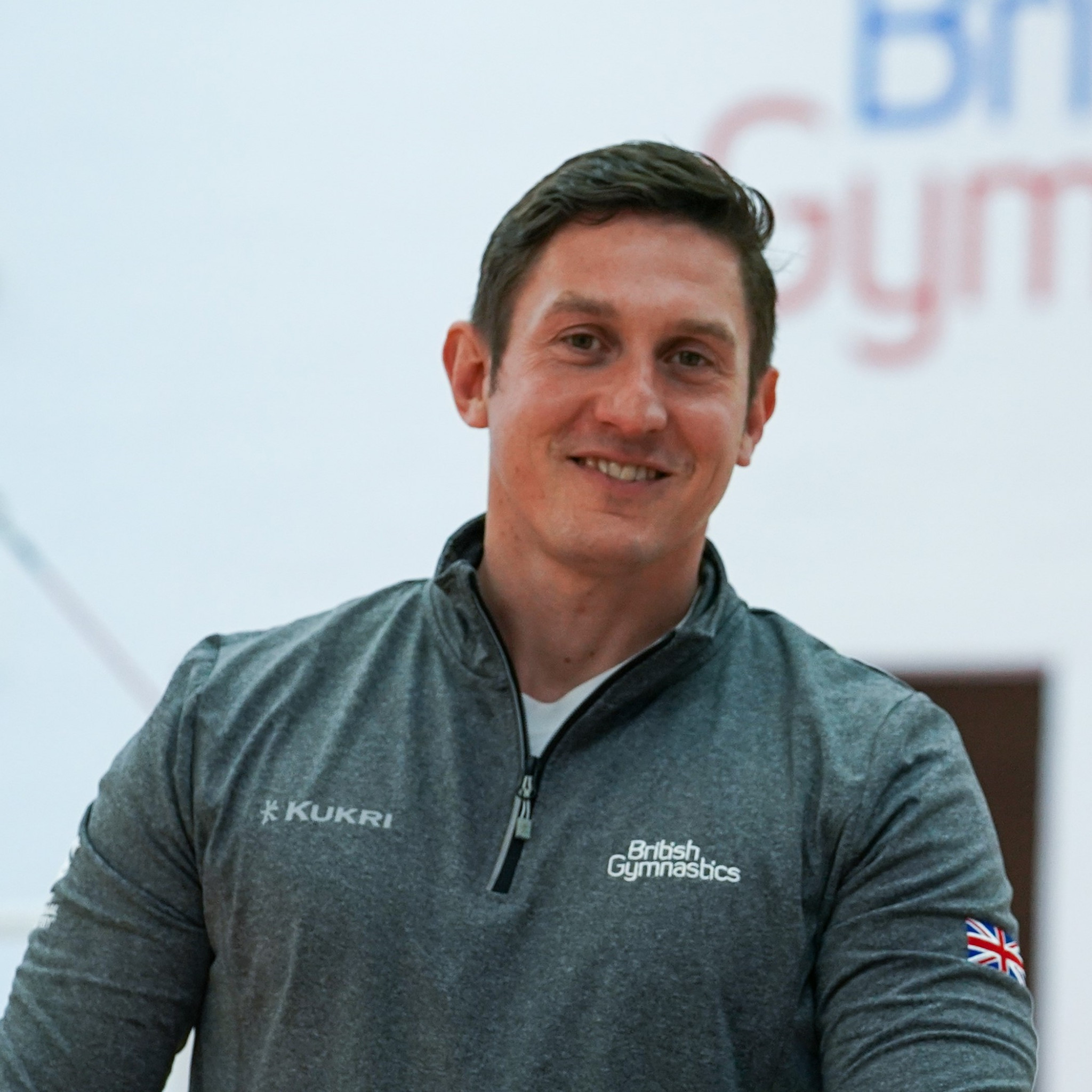 As performance director I am keen to share the busy, varied and challenging world of performance sport at British Gymnastics. I've been taking some time to reflect on the Summer Games in Tokyo and wanted to provide an insight into what it’s like in my role at a Games, what we do afterwards and the preparations that are already underway for the next cycle, leading to Paris in 2024.

There were three extremely important medals won for our sport, but there were also so many more wonderful moments surrounding these Olympic Games.

Before heading out to Tokyo, we held a team send-off dinner at our training base in Lilleshall National Sports Centre. We got everyone together - gymnasts, coaches and staff - and talked about what we were looking forward to and passed on words of encouragement to our athletes through some tear-jerking videos wishing good luck from family and friends.

I'm sure that everybody who was near a phone, tablet or TV set during the summer was captivated by the Olympic Games in Tokyo. We saw fierce competition across an array of sport, including some new ones in skateboarding and surfing to name a few. And if you have a passion for gymnastics then I am in no doubt that you were mesmerised by many of the incredible performances from the British gymnasts representing Team GB. Whether it was the final nail-biting moments of the women's team final, the twists and turns of Bryony Page's trampoline routine or the sheer immense pressure, excitement and anticipation of Max's pommel routine, the world tuned in and watched.

I had the privilege of being the team leader for gymnastics in Tokyo and was able to be present with the team in all the competition sessions in Japan. Outside of the competition excitement, we spent a lot of time at our Yokohama training base in a hot (very hot) training hall. Part of my role involved organising bus schedules and competition paperwork - the less glamorous, but essential jobs! As well as this, for a Games like no other in the middle of a pandemic, we had to organise daily COVID-19tests within the team, ensuring everyone remained safe during the competition.

Through years of hard work and preparation came three wonderful medals for Britain in gymnastics. We laughed, we cried, we shared many chalk-covered fist pumps and hugs in the warm up hall. It was a very different Olympics but equally as special as those that had come before.

Since returning from Tokyo, whilst of course enjoying the success and celebrations, a large part of my role is constantly looking forward, not only to the next major championships, but the next Olympic Games (and even the one after that).

Part of that future-focussed work started with reviewing our Olympic performances in Tokyo; looking at what worked well, what we can continue to do for the next few years and what did not work as well as we hoped. By understanding this further, we'll be able to make improvements to help our gymnasts perform in Paris.

Over the last two months we have been asking our Tokyo gymnasts, coaches and support staff a lot of questions about their feelings and experiences in Tokyo and also their ideas for the next Olympic Games. It's important that we look at the Games from everyone's perspective and ensure that we leave no stone unturned.

We have dug deep into areas such as our selection policy and how we ran the actual selection meetings, to the look and feel of the Olympic leotards and how we prepared in the final 10 days in the lead-up to Tokyo. From online surveys to roundtable discussions, we have brought in independent expertise to run our athlete forums and overall, I think it has been a great process to go through, especially as the gymnastics world-class programme draws upon the expertise of many club coaches, national coaches, administrators, and sports scientists to name but a few.

There have been some brilliant examples of things that worked well for us and some things that didn't make as much of an impact as we had hoped, but I am confident that we can build on our Tokyo success.

Even before the postponement of the Tokyo Games, work has been happening behind the scenes to get ready for the next challenge in Paris. After being in this post at British Gymnastics for nearly five years, I can tell you the world of performance gymnastics never stops - never!

Last month, I joined a number of other British performance directors and Team GB staff on a visit to Paris. It's great to come together like this as you get to learn how other sports are getting on with their preparations and you build a greater appreciation for the challenges that other performance directors need to consider. I have been involved in a number of Olympic Games and one of the key principles of delivering a great Games experience for Team GB is finding a brilliant base within the host city, and building strong relationships to help create an enjoyable performance environment for the athletes and support team.

From what I heard and saw in Paris, it will be a fantastic Olympic and Paralympic Games. Paris as many people will know is a beautiful city and I can really imagine the streets filled with fans and many British supporters making the short journey to cheer on our gymnasts in the wonderful Bercy Park Arena on the banks of the Seine, just a stroll away from Notre Dame and the Louvre.

After not being able to see fans in venues across the Olympic Park in Tokyo, it will be fantastic to see spectators back in Paris. For our athletes, the buzz of a crowd inside a big arena helps to create a brilliant atmosphere which is what makes sport so special.

Looking ahead to the immediate future, we have a busy, important and exciting 2022 ahead. Major events come thick and fast alongside all of our domestic British Championships which we hope will return with huge crowds.

There's the excitement of the Commonwealth Games on home soil which will then be followed by the Artistic Gymnastics World Championships which heads to Liverpool, giving our gymnasts an opportunity to experience what will be an electric atmosphere at the M&S Bank Arena.

The Artistic Worlds are also the first Olympic qualifier for Paris which will signify the official start of our journey to the Games.