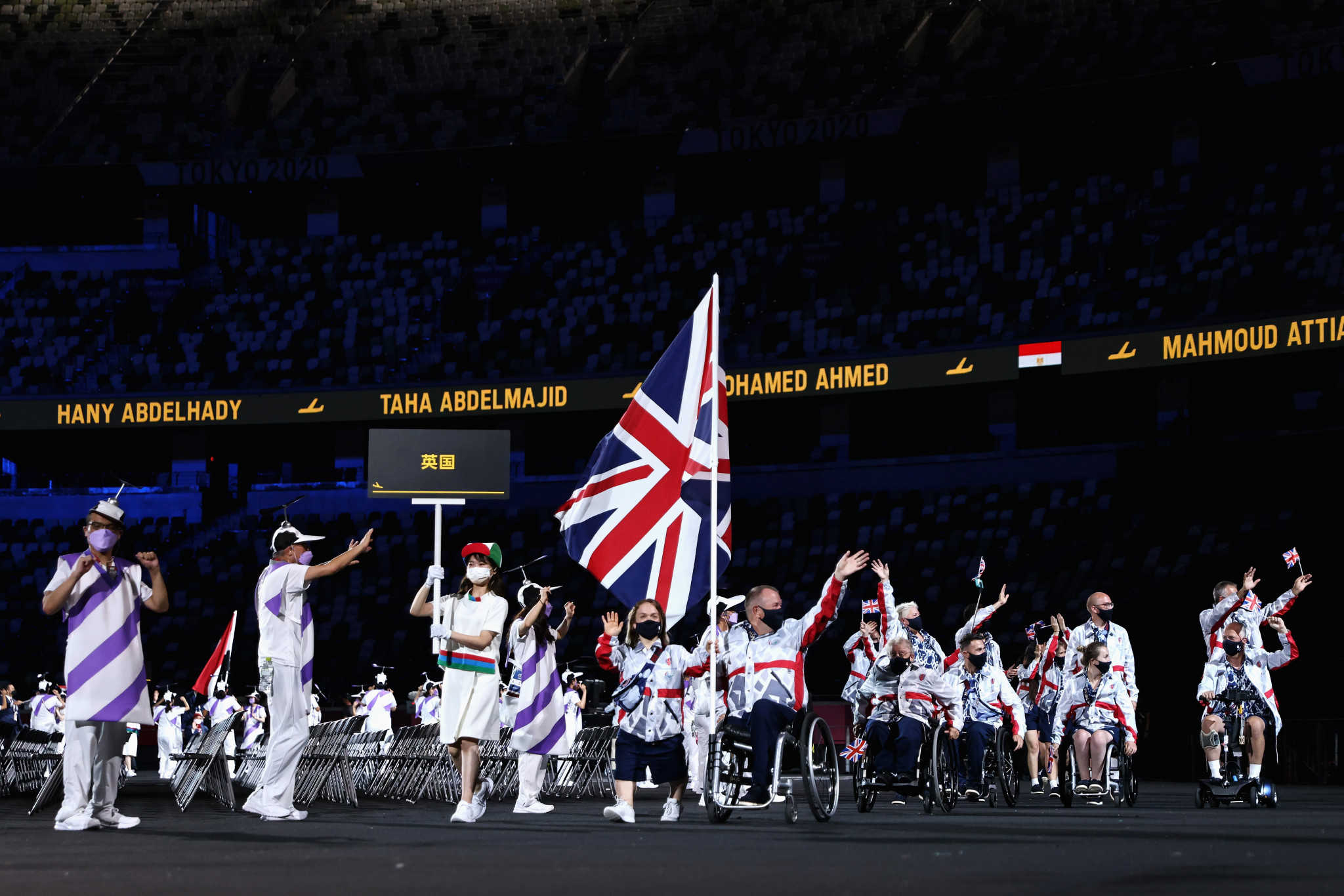 UK Sport will provide an additional £11.2 million ($14.8 million/€13.1 million) of funding to assist preparations for the Paris 2024 Olympic and Paralympic Games, benefitting 33 sports.

A detailed breakdown of the World Class Programmes funding for sports has been provided by the Government agency.

Archery and cycling are among the Olympic sports who will receive a boost in their funding allocations, along with canoeing and gymnastics, although this remains below the levels they received for Tokyo 2020.

Para canoe, Para cycling and Para swimming are among the Paralympic sports whose funding will increase, although for the latter this is also less than its Tokyo 2020 allocation.

UK Sport claims the added investment will enable more than 100 athletes to be added to World Class Programmes, which will benefit British athletes for Paris 2024 and Los Angeles 2028, and money will also be used to increase access to international competition and training camps for athletes.

The chief executive of UK Sport, Sally Munday, said: "The most exciting element of Tokyo was the breadth of success we saw across both our Olympic and Paralympic teams.

"To now be in a position to strengthen our investment across so many sports for Paris will undoubtedly help us in our ambition to reach, inspire and unite the nation."

The organisation's chair Dame Katherine Grainger added: "We are extremely grateful to the Prime Minister and Government for continuing to back our sports and athletes.

"Together with The National Lottery, their support of Olympic and Paralympic sport is the fuel which allows our inspirational athletes to perform and succeed on the world stage.

"We have an ambitious mission to create the greatest decade of extraordinary sporting moments and we know that we have a brilliant cohort of dedicated and hardworking athletes and coaches who can help us achieve that.

"To know that Government share our belief that the iconic moment sport creates can play a powerful and positive role in wider society is a huge boost for everyone working in Olympic and Paralympic sport."

"We are pleased to have received an uplift in funding across swimming, Para-swimming and diving for the next two-and-a-half years into Paris 2024.

"Our disciplines enjoyed a memorable Olympic and Paralympic summer in Tokyo, including a historic set of results from our swimmers.

"The valuable Government and National Lottery funding will also help us offer more places for athletes on World Class Programmes.

"We are hugely excited for the future of British Swimming across our disciplines, and this helps give our athletes, coaches and staff the platform to continue making big impacts, in and out of the water."

"The Government and the country reap those benefits [of Olympic success]," Peaty told the Digital, Culture, Media and Sport Committee, as reported by the BBC.

"We represent that, we fly that flag very proudly, but we can't pay our bills with patriotism.

"I'm very well supported by other companies and sponsors, but more needs to be done from the Government, definitely."

He also commented: "There’s not enough funding for the grassroots, not at all, not in any sport."

Britain finished fourth on the medal table at the Tokyo 2020 Olympics with 22 golds, 21 silvers and 22 bronzes, and second at the Paralympics with 41 golds among its 124 medals.

The Paris 2024 Olympic Games are scheduled for July 26 to August 11, followed by the Paralympics from August 28 to September 8.