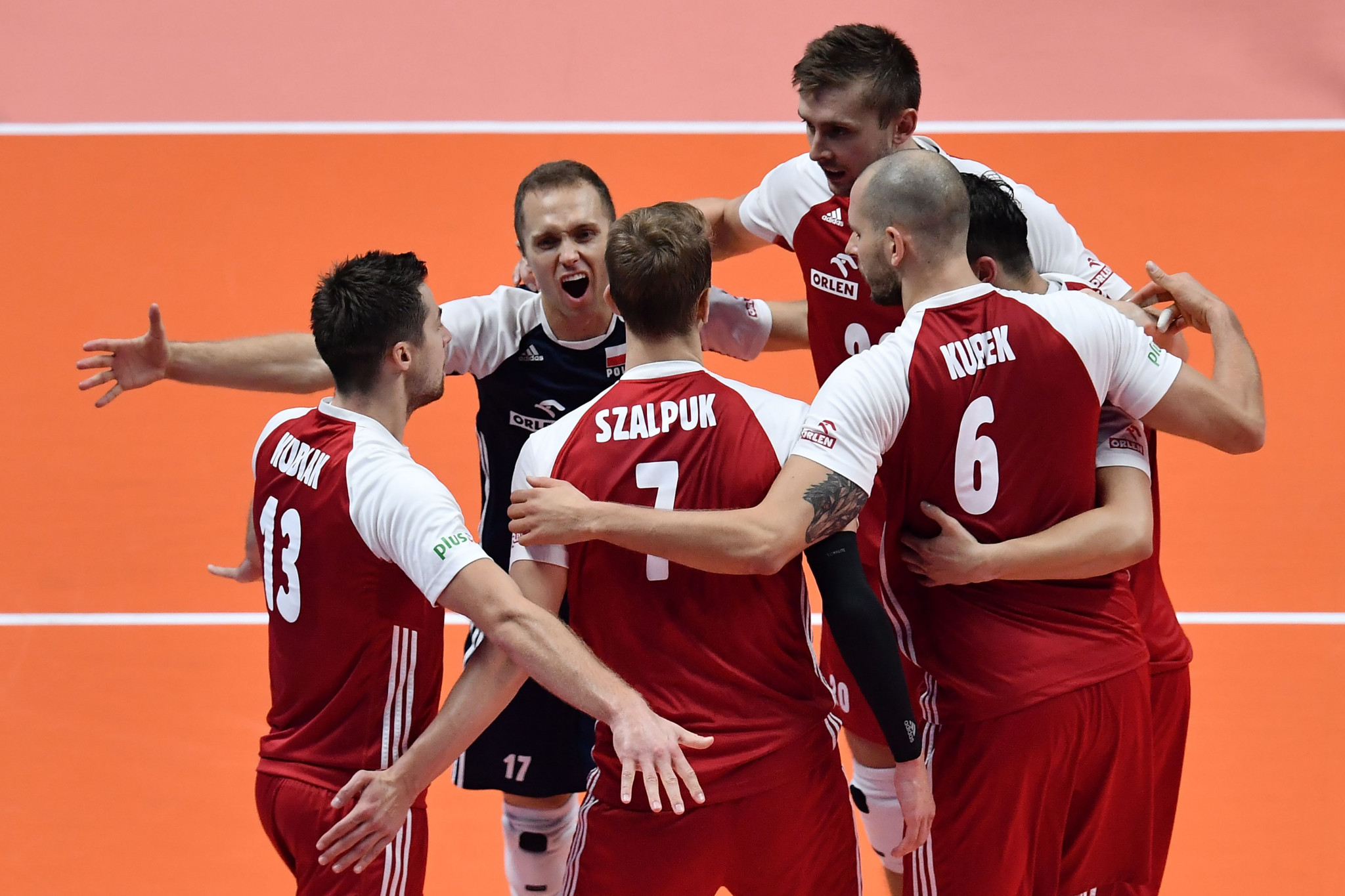 Poland and Slovenia have been awarded hosting rights for this year's Volleyball Men's World Championship, replacing Russia, which was stripped of the event following the widely condemned invasion of Ukraine.

The European nations have been confirmed as hosts by the International Volleyball Federation (FIVB), after Mateusz Morawiecki - who has served as Polish Prime Minister since December 2017 - posted "we have it" on Twitter.

The FIVB has said at least one more country from Europe could join Poland and Slovenia as a co-host.

Ukraine's national team have also been invited to replace Russia at the World Championship, it has been confirmed.

Ary Graça, President of the FIVB, argued that both Poland and Slovenia had proven themselves capable of hosting the event.

"The FIVB is delighted that the volleyball-loving nations of Poland and Slovenia will welcome the volleyball family this summer for one of the biggest celebrations in our sport," Graça said.

"Both countries have a proven track record of hosting FIVB events and are well equipped to host an exceptional Men’s World Championship.

"I would like to offer my sincerest gratitude for all the nations who expressed an interest in stepping up at volleyball’s time of need.

"For me, the way the volleyball family has come together in solidarity at this time has been very touching, and we are proud to have been able to find such an amazing solution."

According to Morawiecki, both medal matches are set to be played in Poland.

Poland has been among the biggest critics of Russia's war in Ukraine.

Morawiecki has accused Russia of committing genocide in Bucha near the Ukrainian capital Kyiv.

More than 400 people were murdered by Russian forces during their occupation of Bucha, according to the Mayor.

United Nations statistics show that Poland has welcomed almost 2.7 million of the more than 4.7 million refugees who have fled Ukraine since February 24.

At least 1,964 civilians have been killed since the beginning of what Moscow says is a "special military operation", although it is feared that the true figure is far higher.

Russia and its ally Belarus have been frozen out of international sport for their roles in the war, with the International Olympic Committee urging International Federations to move any events due to take place in both countries and to ban their athletes and officials from international events.

Poland staged the 2014 Men's World Championship and was one of four nations which held matches at last year's Men's European Volleyball Championship, as was Slovenia in 2019.

Poland is also due to host the Women's World Championship with The Netherlands in September and October this year.

The Volleyball Men's World Championship, scheduled for August 26 until September 11, was moved from Russia on March 1.

The FIVB had previously said an exemption to anti-doping sanctions banning Russia from hosting major events had been approved by the World Anti-Doping Agency on the grounds of it being "legally or practically impossible" to move the event.

The Russian Volleyball Federation (VFR) has now been banned from competing.

The Ukrainian Volleyball Federation (FVU) has has been invited to take he VFR's place as top seeds in Pool A at the event as the highest-ranked team as of September 20 2021 which did not qualify.

FIVB general director Fabio Azevedo asked the FVU to inform the International Federation whether or not it will be able to accept the invitation, ideally by Wednesday (April 20), in a letter published by the FVU.

Azevedo also said that the VFR would be reinstated in place of Ukraine should the decision to implement a ban on its participation "be reversed by a competent body".

A total of 24 teams are due to feature at the Volleyball Men's World Championship.

Ukraine will line-up in Pool A alongside Serbia, Tunisia and Puerto Rico.

Poland are the back-to-back defending world champions, beating Brazil in the 2014 and 2018 finals.

They are in Pool C alongside the United States, Mexico and Bulgaria, with Brazil in Pool B against Japan, Cuba and Qatar.

Tokyo 2020 bronze medallists Argentina are in Pool F with Iran, The Netherlands and Egypt, with Italy, Canada, Turkey and China completing the line-up in Pool E.