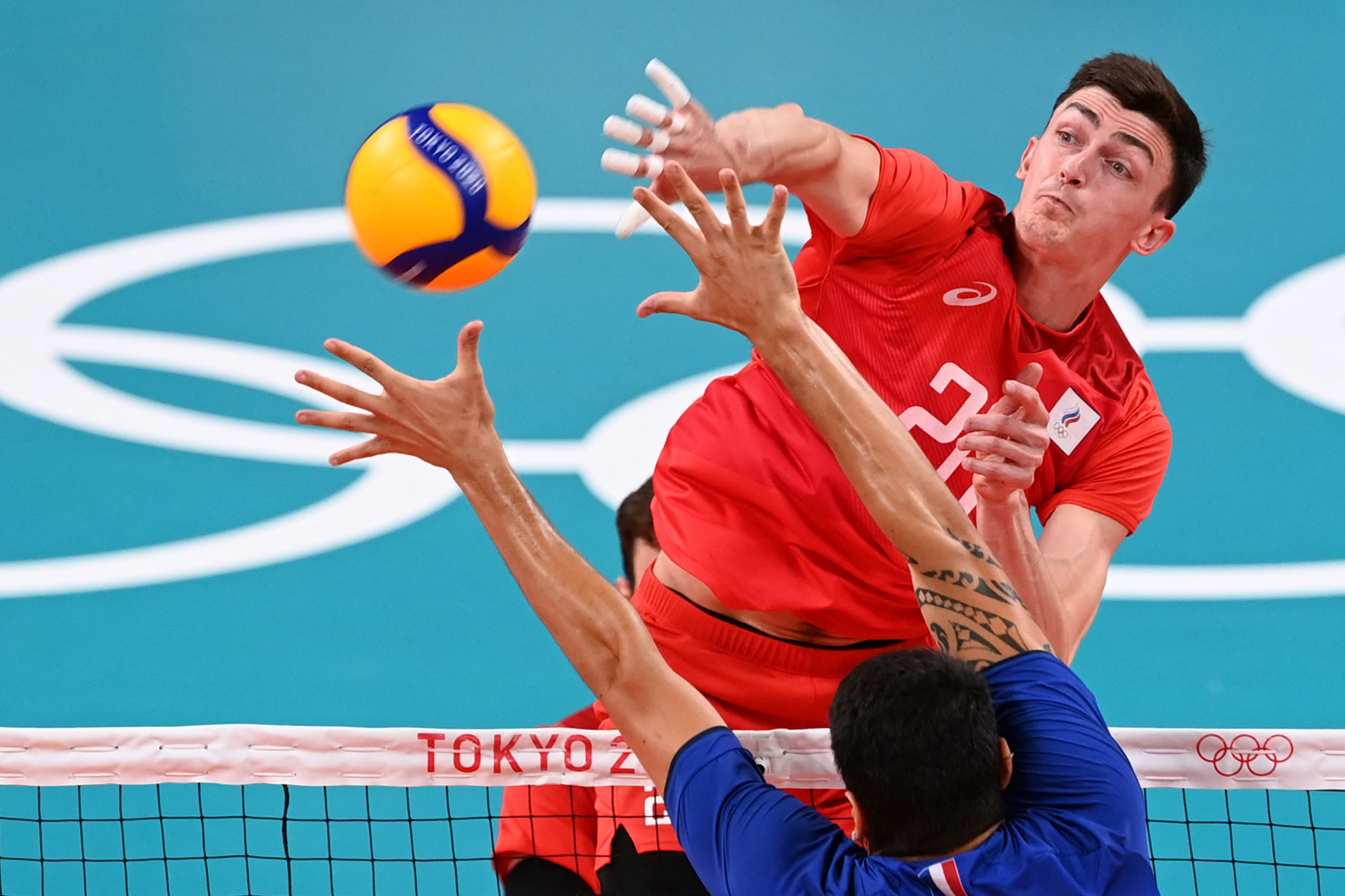 The All-Russian Volleyball Federation (VFV) has demanded compensation reportedly amounting to $80 million (£61.1 million/€73.4 million) after being stripped of the right to host the Volleyball Men's World Championship.

VFV secretary general Alexander Yaremenko has told Russia’s official state news agency TASS that the organisation has filed an appeal to the Court of Arbitration for Sport (CAS) in the hope of securing a huge reimbursement for the loss of the International Volleyball Federation's (FIVB) flagship event.

Russia was scheduled to stage the Volleyball Men's World Championship from August 26 to September 11, with 10 cities including capital Moscow chosen to host matches.

However, the FIVB announced last month that the event would no longer take place in Russia in response to the country’s invasion of Ukraine.

The worldwide governing body for volleyball concluded that it was "impossible to prepare and stage" the World Championship in Russia due to the war, insisting it was "gravely concerned by the escalating situation and for the safety of the people of Ukraine".

The VFV is challenging the decision with the aim of recovering the money it claims it would have received had the World Championship been held in Russia.

"The lawsuit is ready, we have submitted the relevant documents," Yaremenko told TASS.

"Now it is important to get legal support, which is not very easy due to problems with the payment of lawyers.

"We are solving these issues."

The nation had previously been under threat of losing the tournament when the CAS rendered its decision on Russia's long-running doping scandal in December 2020.

Under the terms of the sanctions imposed on Russia by the World Anti-Doping Agency (WADA) and partially upheld by CAS, the country cannot hold major competitions for a two-year period in which they apply.

But WADA accepted it would be "legally and practically impossible" to strip Russia of the Volleyball Men’s World Championship after the FIVB submitted a report explaining why it should remain in the nation.

Following the invasion of Ukraine in late February, the FIVB agreed to remove Russia as host of two rounds of the Volleyball Nations League.

The FIVB then decided to move the Volleyball Men's World Championship from Russia after the International Olympic Committee (IOC) set out recommendations following the country’s military assault on Ukraine, aided by Belarus.

International Federations were urged by the IOC to move any events due to be held in Russia or Belarus and ban Russian and Belarusian athletes from competitions.

The VFV is one of many governing bodies in Russia to file appeals to the CAS in response to decisions taken by International Federations.

Others include National Federations in biathlon, football, gymnastics, rugby union and skating.

A spokesperson for the FIVB told insidethegames: "The FIVB has not received information on this through any official channel and is therefore not in a position to comment on the accuracy of this story or specific statements that the VFR allegedly plans on raising a claim against the FIVB.

"At this stage, we have no further comment on the matter."