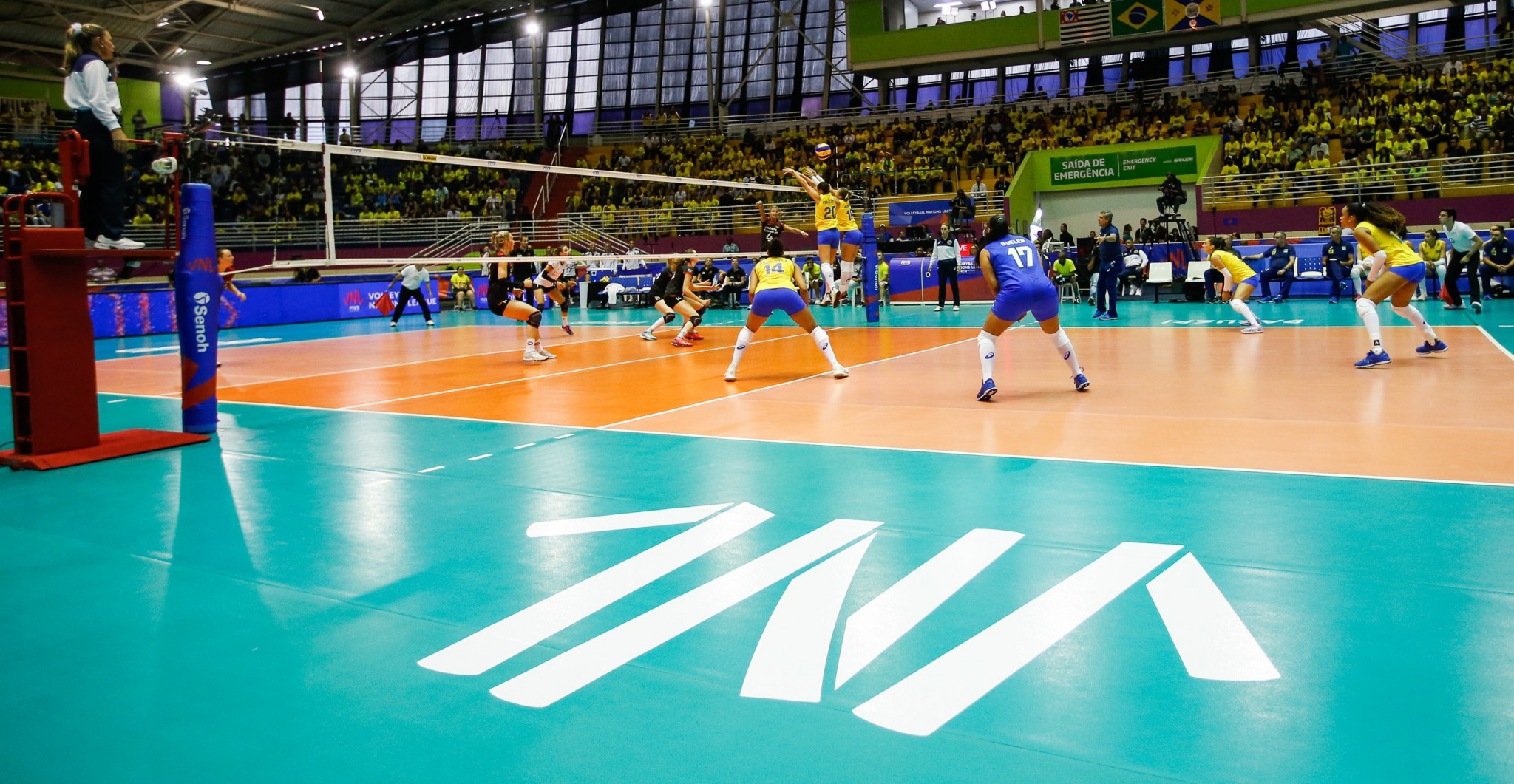 Sofia and Gdańsk have been selected to stage Volleyball National League (VNL) matches moved from Russia in the wake of the invasion of Ukraine, while Bulgaria's women's national team have been added to the competition.

Russian national teams were expelled from the VNL when the International Volleyball Federation (FIVB) declared Russia and Belarus ineligible to take part in international competitions.

A replacement men's team is yet to be found, but Bulgaria will join the women's VNL.

Ufa had been due to host the third week of the women's VNL season between June 28 and July 3, but Bulgarian capital Sofia will now be the venue instead.

Gdańsk's games are from July 5 to 10, week three of the men's campaign, which was initially scheduled for Kemerovo.

Gdańsk is already a host city for the Volleyball Women's World Championship, with Poland is co-hosting with The Netherlands this year.

The men's equivalent needs a new host as it was due to be in Russia.

The FIVB - which had previously claimed it would be "legally and practically impossible" to strip Russia of the event as World Anti-Doping Agency sanctions dictated - removed the event from Russia on March 1, several days after taking away the country's VNL matches.

At least 1,611 civilians have been killed in Ukraine since Russia's ground invasion began on February 24, according to the United Nations.

The true figure is feared to be considerably higher.

More than 4.2 million Ukrainian refugees have fled the country.

An estimated 15,000 military personnel from both sides have lost their lives and Russia has been accused of committing war crimes, including the murder and torture of civilians in Bucha.

The International Olympic Committee has recommended that International Federations ban Russian and Belarusian athletes outright from their events, as the FIVB has done.

The FIVB ban extends to clubs, officials and beach volleyball and snow volleyball athletes from Belarus - which is supporting the military operation - and Russia.