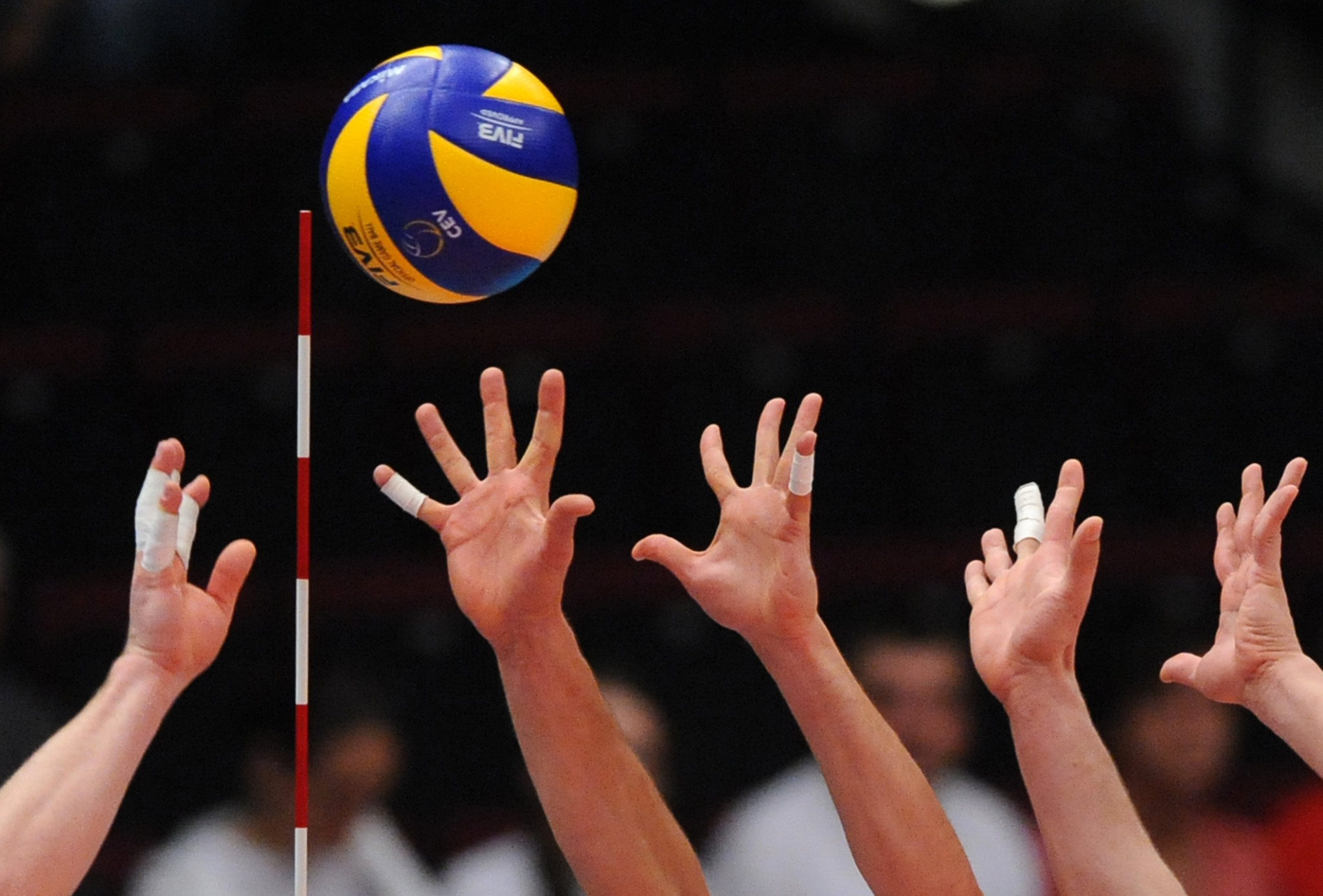 The International Volleyball Federation (FIVB) has stripped Russia of this year's Volleyball Men’s World Championship following the invasion of Ukraine.

Russia was due to host the World Championship across 10 cities between August 26 and September 11.

Volleyball Nations League (VNL) games had already been moved from Russia in response to the invasion, but the FIVB was slower to act when it came to the World Championship.

"Following Russia's military invasion of Ukraine, the FIVB remains gravely concerned by the escalating situation and for the safety of the people of Ukraine," a statement read.

"The FIVB Board of Administration has come to the conclusion that it would be impossible to prepare and stage the World Championships in Russia due to the war in Ukraine.

"It has accordingly decided to remove from Russia the organisation of the FIVB Volleyball Men’s World Championship scheduled to be held in August and September 2022."

The FIVB is now seeking an alternative host or hosts, confirming that the Russian Volleyball Federation had been informed of the removal.

The International Criminal Court is set to begin an investigation into war crimes and crimes against humanity in Ukraine after Russia's military bombed Ukraine's second-largest city, Kharkiv.

Ukraine's President Volodymyr Zelenskyy has said the bombing was a war crime.

Hundreds of civilians have been killed since the Russian military invasion started on Thursday (February 24).

According to the United Nations’ refugee agency, more than 520,000 people have so far fled Ukraine into neighbouring countries.

The third week of the women's VNL season, from June 28 to July 3, was set to be hosted in Ufa while Kemerovo was expected to hold men’s week-three fixtures between July 5 and 10.

International Federations have been urged by the International Olympic Committee (IOC) to move any events due to take place in Russia or Belarus.

Athletes and teams from the two countries should also be banned from all international sport, the IOC has recommended.

The build-up to the World Championship has been controversial as the World Anti-Doping Agency (WADA) had already banned Russia from staging major events for a period covering August and September 2022.

This was as part of sanctions imposed against the Russian Anti-doping Agency for manipulation of data from the Moscow Laboratory.

Russia could only host major events, such as the World Championship, "unless it is legally or practically impossible" to move them.

The FIVB said WADA acknowledged the tournament came under this exemption.