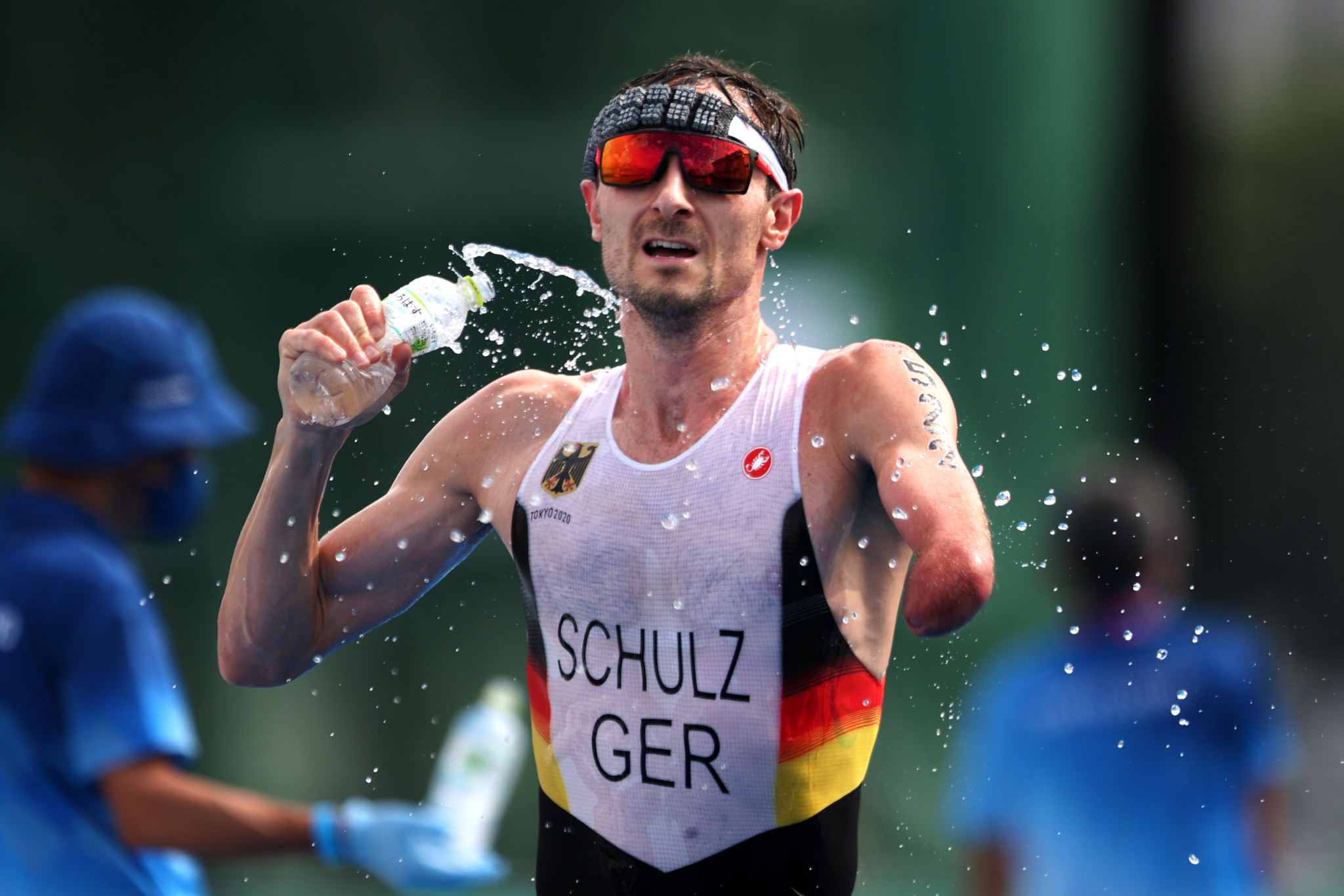 Wrestler Stäbler won the Tokyo 2020 Olympic Games award after his bronze-medal finish in the men's under-67 kilograms class, while triathlete Martin Schulz was propelled to the Tokyo 2020 Paralympic award after winning the PTS5 race.

Three-time Olympic champion Loch did not win a medal at Beijing 2022, but won public hearts and has been helping Ukrainian refugees following the conclusion of the Games.

"It was important to us to honour sporting role models and inspiring moments with the newly-created Team D Awards, even apart from winning medals," DOSB President Thomas Weikert said.

"The passion, emotions and team spirit of the Olympic and Paralympic athletes deserve special recognition.

"Congratulations to all nominees and especially to the winners of the first Team D Awards!"

Fans and athletes were able to vote for the winners in a public poll held from March 16 to 23.

There were three nominees per category, selected by a five-person jury.

"The Team D Awards is a very nice opportunity to honor our role models and to express our thanks and appreciation in this way, even apart from results and competitions," added Friedhelm Julius Beucher, President of the DSB.

"They create goosebumps with their athletic ability and inspire people in many ways."

More than 160 German Olympians and Paralympians were in attendance at the ceremony.