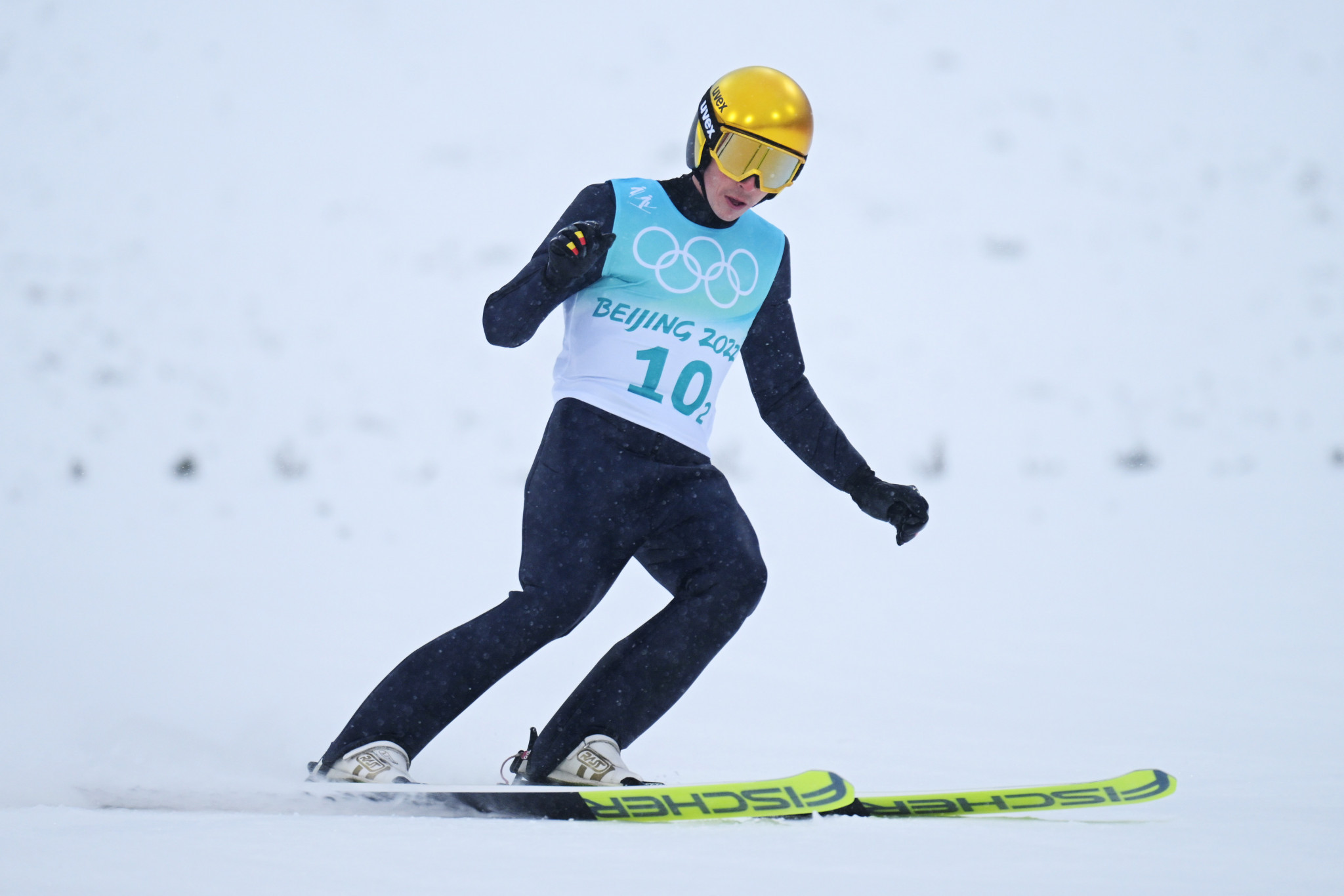 The German Olympic Sports Confederation (DOSB) has announced it will fund one day of holiday for each day three of their athletes were in isolation at the 2022 Winter Olympics here.

Nordic combined athletes Eric Frenzel and Terence Weber were both impacted, with the duo missing both normal and large hill individual events.

Nolan Seegert was also affected, with the figure skater forced to miss the team event at the start of the Games.

Seegert is due to compete in the pairs competition, which is due to begin later today.

The DOSB has said, due to the impact on the athletes of missing their events and the isolation period, it will seek to compensate them with holiday.

"We agree with the German Ski Association and the German Skating Union that this sign cannot undo the lost days and the strain of quarantine,” said Dirk Schimmelpfennig, Germany's Chef de Mission.

"For the DOSB's share, we will finance this attempt at partial compensation from the funds of the SiegerChance lottery, which is already providing training opportunities and logistical support for Team D at the Beijing 2022 Winter Olympics."

Frenzel and Weber were able to leave isolation three days ago, with the former able to compete in the Nordic combined team event yesterday.

The silver was Frenzel's seventh medal at the Olympic Games during his career, including three golds.

Frenzel was unable to participate in the medal ceremony yesterday due to close contact protocols.

Several athletes have been impacted by COVID-19 at the Games, although cases largely came at the start of the Games.

One positive test has now been reported at Beijing Capital International Airport yesterday, from 25 arrivals.

The case involved an athlete or team official, organisers said.

Beijing 2022 revealed that the the 25 arrivals included four athletes and team officials and 21 other stakeholders.

There were no positive tests recorded in the closed loop during the same time from 67,390 PCR tests.

A total of 436 positive tests have been reported during the Games time period which began on January 23.

More than 1.6 million COVID-19 tests have been conducted during the period.