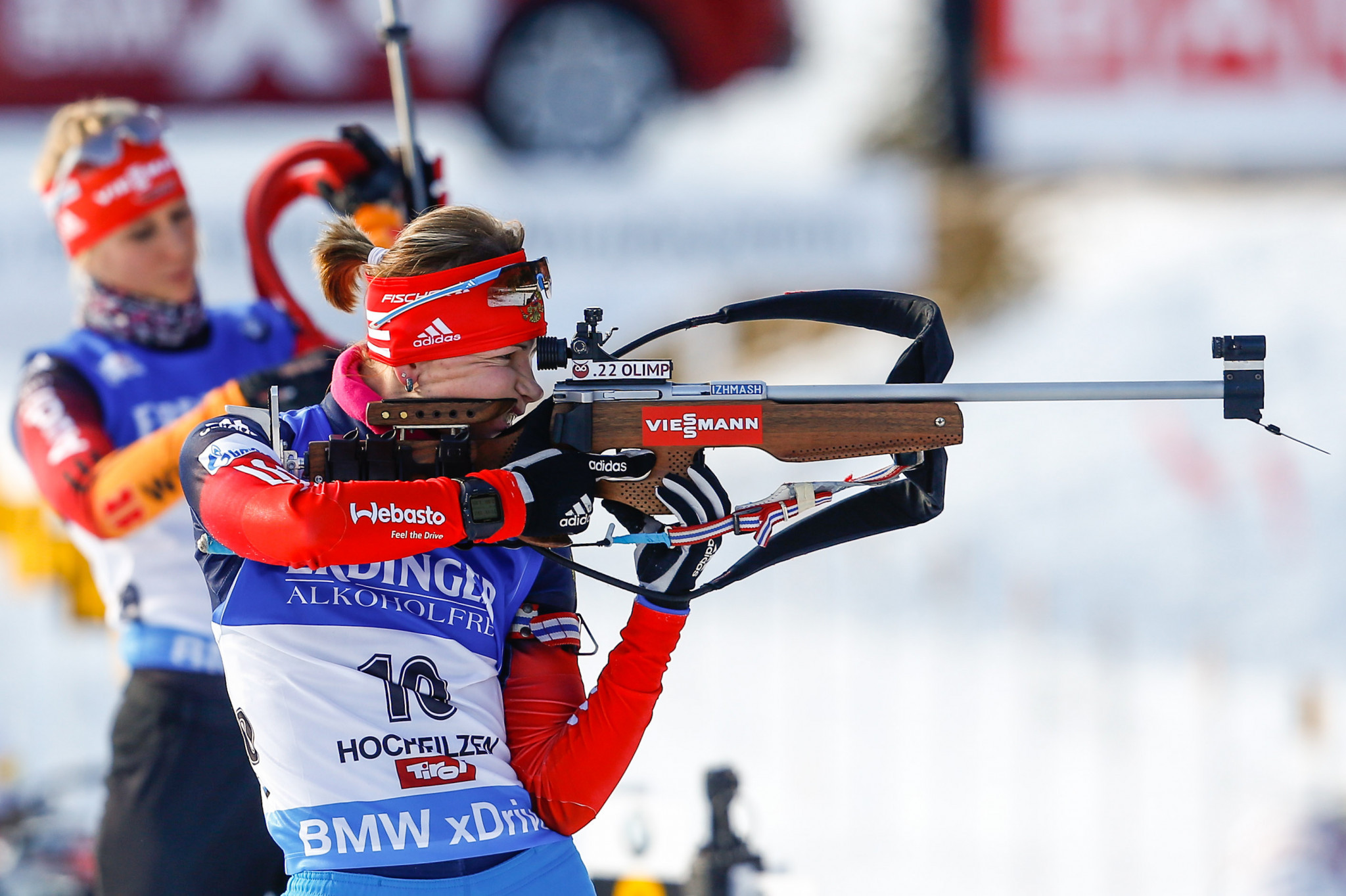 Ekaterina Glazyrina has received a second sanction for an anti-doping rule violation, with the Russian biathlete found guilty of an offence via evidence retrieved from the Moscow Laboratory.

Glazyrina was provisionally suspended by the Biathlon Integrity Unit (BIU) in September 2020.

The case followed an investigation into information obtained by the World Anti-Doping Agency (WADA) into the Moscow Laboratory’s Information Management System (LIMS) database.

The Anti-Doping Division of the Court of Arbitration for Sport (CAS ADD) has confirmed a rule violation, with Glazyrina have used "a prohibited substance and/or method on 19 September 2013, in breach of Article 2.2 of the 2012 IBU ADR."

The CAS ADD sanctioned Glazyrina for 12 months, dated from the start of the provisional suspension on September 23 in 2020.

The period of ineligibility has now expired.

Glazyrina's results between September 19 in 2013 and December 18 in 2013 have been disqualified.

"Even with historic cases, we will pursue all potential violations," the BIU said.

"Those responsible for compromising the integrity of our sport will be brought to justice".

Glazyrina had already seen her results from 2013 to 2017 disqualified, after she was sanctioned in 2018.

She had been given a two-year ban, backdated to when she was provisionally suspended in February 2017.

Her initial sanction was believed to be the first by winter International Federation based on the WADA-commissioned McLaren Report.

The substances were found in the "Duchess cocktail" said to be used by Russians involved in the doping scheme.

Glazyrina was alleged to have been put on a "saved" list whereby failures were never made public.

She finished 61st in the women’s individual event at the Sochi 2014 Winter Olympics.

Glazyrina was suspended from the Russian team and did not feature in the silver medal-winning relay team after posting online criticism about the Russian Biathlon Union.