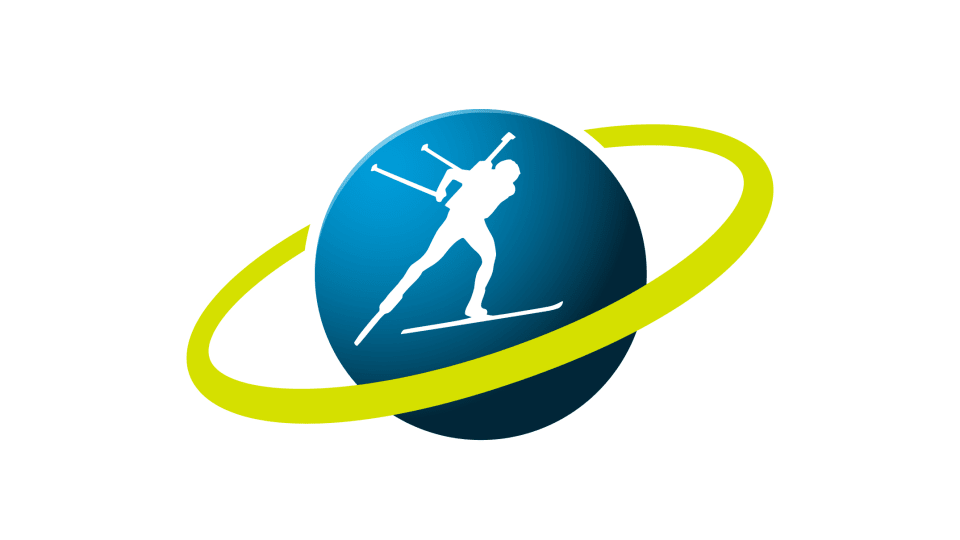 Four unnamed Russian athletes have been charged with anti-doping rule violations by the International Biathlon Union (IBU), it was announced today.

In a statement, the IBU confirmed it had notified the Russian Biathlon Union, relegated to provisional membership following the doping scandal in the country, and the athletes involved.

The identities of the competitors have not been revealed but the RBU said three are no longer competing and one is not a current member of the national team.

It is thought the cases have been brought against the athletes based on the McLaren Report and the Moscow Laboratory Information Management System (LIMS) database obtained by the World Anti-Doping Agency.

Russian media are reporting the athletes include Olympic gold medallists Svetlana Sleptsova and Evgeny Ustyugov, as well as Alexander Pechenkin and Alexander Chernyshov.

The four become the latest biathletes to be implicated in the investigation into the doping scandal in Russian sport.

Ekaterina Glazyrina was given a two-year ban by the IBU earlier this year, with the LIMS database and the McLaren Report used to sanction the athlete.

Olga Zaitseva, Olga Vilukhina and Yana Romanova were banned by the International Olympic Committee and disqualified from Sochi 2014 for their role in the state-sponsored doping scheme.

Their cases at the Court of Arbitration for Sport have been postponed, with the expectation they will be heard after decisions on other remaining cases surrounding the Sochi 2014 Winter Olympics.

The announcement comes just over a week before the IBU elects a new President to replace Anders Besseberg, who stood down earlier this year after criminal prosecutors opened an investigation into the Norwegian and former secretary general Nicole Resch which focuses on possible doping, fraud and corruption.

IBU vice-president for development Olle Dahlin of Sweden and Latvian politician Baiba Broka are the two candidates standing for President.

They have been involved in a war of words over the past week following claims that Russia are leading Broka's campaign, allegations which the Latvian denies.

The election is due to be held at the IBU's Congress in Poreč in Croatia on September 7.