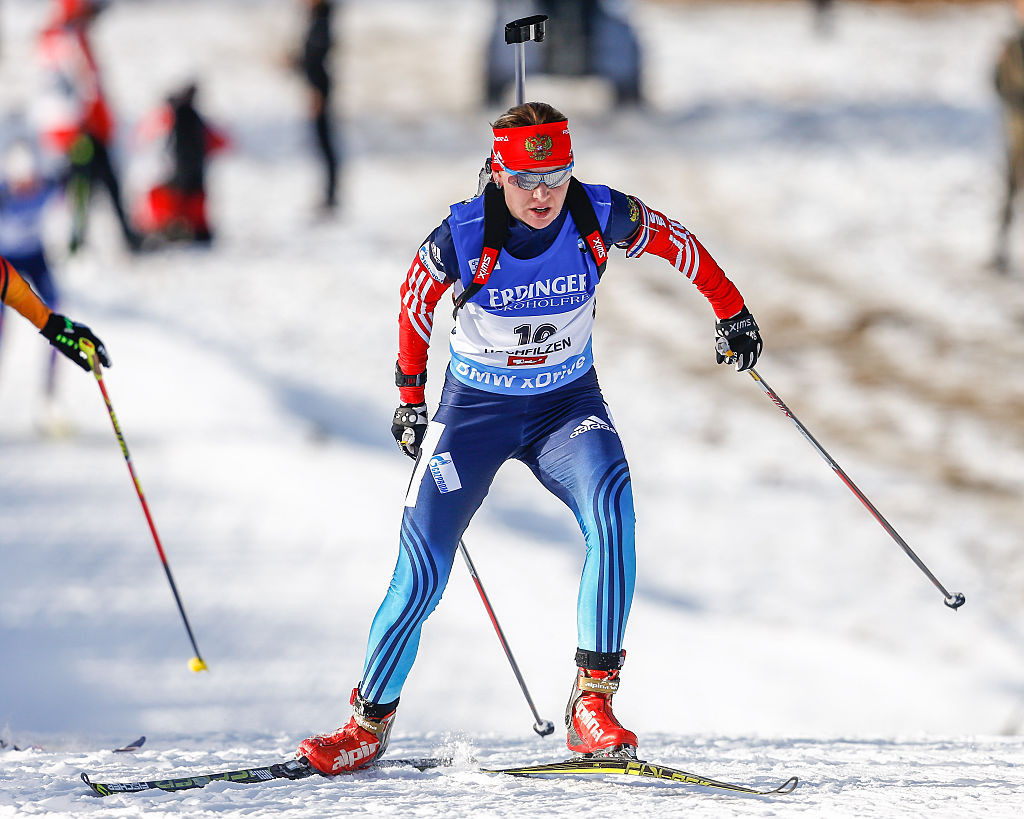 Russian biathlete Ekaterina Glazyrina is facing a possible life ban after the Biathlon Integrity Unit (BIU) provisionally suspended her based on the McLaren Report and evidence retrieved from the Moscow Laboratory.

Glazyrina has already served a two-year ban for an anti-doping rule violation, which resulted from charges disclosed in the McLaren Report and the Moscow Laboratory Information Management System (LIMS) database.

The 33-year-old is believed to have been the first athlete to be sanctioned based solely on the explosive report from the Canadian lawyer and the database obtained by the World Anti-Doping Agency (WADA) when she was provisionally suspended in 2017.

The BIU has also provisionally suspended Russian Timofey Lapshin, who switched nationality to compete for South Korea in 2017, following analysis of the LIMS data and McLaren Report.

Both athletes have the opportunity to respond to the charges handed down by the BIU.

"The Integrity Unit sent the two athletes notice of an asserted anti-doping rule violation following its own internal investigation and an analysis of the LIMS database, together with the assistance of the WADA Intelligence and Investigations Department," the BIU said in a statement.

The BIU said it "continues to conduct follow-up investigations to identify further potential anti-doping rule violations of other biathletes, based on evidence disclosed by the McLaren Report and the LIMS data".

She was given a two-year ban backdated to when she was provisionally suspended in February 2017 and stripped of all results since 2013.

It came after the Evidence Disclosure Package published alongside the McLaren Report in December 2016 suggested she failed tests for banned steroids oxadrolone, trenbolone and metenolone - the substances found in the "Duchess cocktail" said to be used by Russians involved in the doping scheme.

Lapshin represented South Korea at the country's home Winter Olympic Games in Pyeongchang in 2018, where he recorded a best result of 16th in the sprint.

The announcement from the BIU came hours after the Court of Arbitration for Sport overturned the life bans given to Russian biathletes Olga Vilukhina, Yana Romanova and Olga Zaitseva for their involvement in the doping scandal.