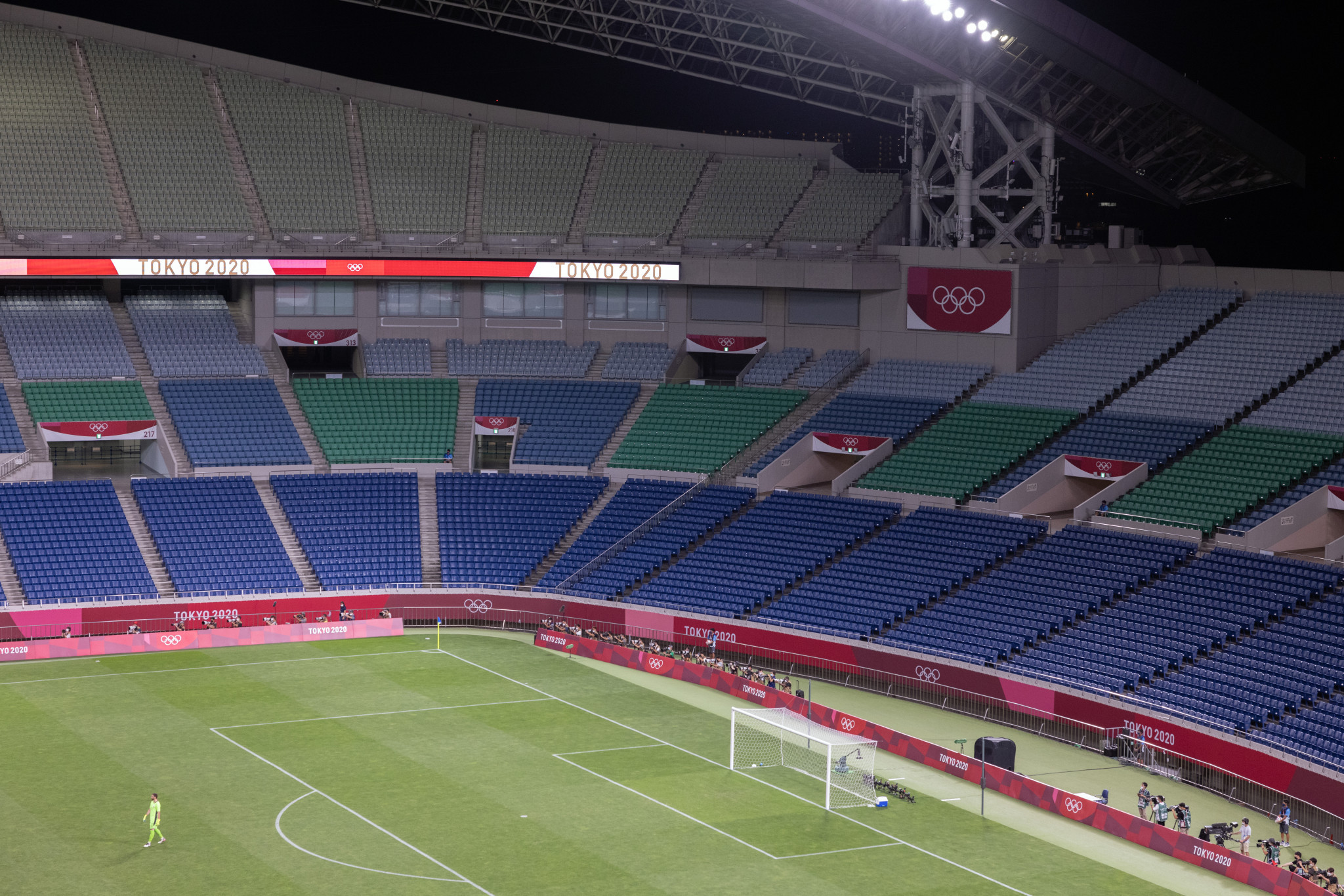 Holding the re-arranged Olympic and Paralympic Games in Tokyo without spectators is set to save Japanese organisers more than a billion dollars, it has been reported.

The total cost of staging the Games, which were postponed by a year due to the COVID-19 pandemic, was ¥150 billion (£1 billion/$1.3 billion/1.2 billion) less than budgeted as the lack of fans meant labour costs and other expenditure was not as big as expected, Japanese agency Kyodo News reported.

Cost reductions stemming from the absence of spectators due to the coronavirus pandemic more than compensated for losses on ticket sales, estimated at around ¥90 billion (£600 million/$800 million/€705 million), meaning there is unlikely to be an additional burden placed on Japanese taxpayers.

The total cost, split by the Organising Committee, and the Japanese and Tokyo Governments, for the Olympics and Paralympics held amid extraordinary restrictions last summer could be lower than ¥1.5 trillion (£13.3 billion/$17.6 billion/€15.6 billion).

There had been fears that the lack of revenue from ticket sales would push the Games into deficit.

The Metropolitan Government was expected to pick up any gap in funding.

The Japanese Government would then have had to make up the shortfall if the Tokyo Government was unable to.

A deal on how to split the total cost of hosting the Olympic and Paralympic Games is expected to be concluded by the end of the year, Kyodo News reported.

Despite coming in under expectations, the cost of staging the Olympics and Paralympics was nevertheless sharply up from the figure of ¥734 billion (£5 billion/$7 billion/€6 billion) first estimated by Japan when it won its bid to host the Games in 2013, being elected ahead of Istanbul and Madrid.

Some costs will never be recovered.

More than ¥1.7 billion yen (£11 million/$15 million/€13 million) was spent in procuring the uniforms, for example, with local authorities Japan preparing to kit out at least 48,000 volunteers in addition to those working for the Organising Committee.

Several municipalities, including Tokyo and nearby prefectures Chiba and Saitama, had purchased the uniforms directly from sportswear maker Asics Corp., one of the sponsors of the Games, Kyodo News reported.

Saitama, meanwhile, has unused uniform sets for around 2,000 people, followed by Chiba with at least 1,200.

In Miyagi and Fukushima prefectures in north-eastern Japan, there were some 1,000 and 800 unused uniform sets, respectively.

Fukushima had to store some uniforms at a private warehouse, which they have to pay to store.

More than 10,000 quit before the start of the Games, as the worsening pandemic in Japan initially turned public opinion against the Olympics.

Most foreign volunteers were also not allowed to participate due to coronavirus rules in Japan.

In the end, it was estimated that about 80,000 people volunteered for the Games