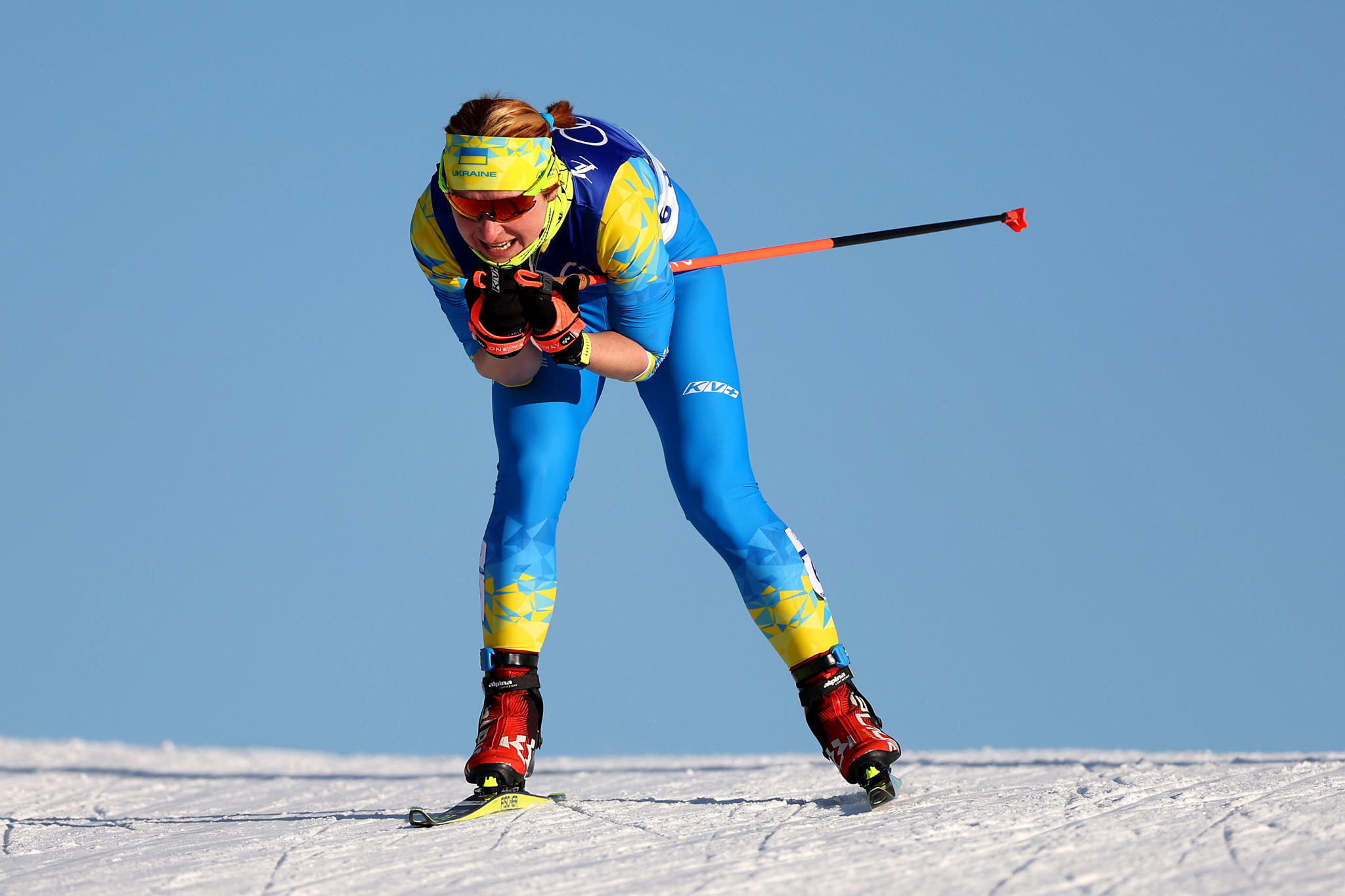 The International Testing Agency (ITA), overseeing the anti-doping programme for the Games on behalf of the International Olympic Committee, confirmed that Kaminska had tested positive for an anabolic androgenic steroid and two stimulants which featured on the World Anti-Doping Agency's (WADA) Prohibited List.

Kaminska took an in-competition test on Thursday (February 10) in Zhangjiakou, with the result reported by the WADA-accredited laboratory in Beijing yesterday.

The Ukrainian had already competed in the women's sprint, the 10 kilometres classical and the 4x5km relay at Beijing 2022, but failed to challenge for the podium.

The 30km mass start on Sunday (February 20) is the only remaining women's cross-country event scheduled at the Games.

Kaminska has been provisionally suspended and banned from competing, training, coaching or participating in any activity at Beijing 2022 until the issue is resolved, so will not feature.

The 34-year-old has the right to appeal to the Court of Arbitration for Sport's (CAS) Anti-Doping Division, and to request the analysis of her B-sample.

Kaminska competed for Belarus at the Sochi 2014 and Pyeongchang 2018 Winter Olympics, but switched allegiance to Ukraine in June 2018.

Kaminska is the second athlete who to have tested positive for a banned substance at the Games, with Iranian Alpine skier Hossein Saveh Shemshaki provisionally suspended last Wednesday (February 9) after testing positive for a metabolite of dehydrochloromethyl testosterone.

The WADA-accredited laboratory in Beijing has since confirmed the presence of the substance in Saveh Shemshaki's B-sample, with the ITA asserting an anti-doping rule violation.

He has not challenged the provisional suspension, but asked for the case to be referred to CAS' Anti-Doping Division to determine the consequences.

One of the major stories of the Games has concerned 15-year-old figure skater Kamila Valieva of the Russian Olympic Committee (ROC), who was cleared to compete in the women's singles competition by the CAS despite failing a drugs test before the Winter Olympics.

Valieva's sample in question was taken on December 25 at the Russian Figure Skating Championships before being analysed by the WADA-accredited laboratory in Stockholm on February 8, a day after she had helped the ROC to win gold in the team event.

The medal ceremony for the team event has yet to take place with the case ongoing, while it has been confirmed that the women's singles result will feature an "asterisk" should Valieva finish in the top three.