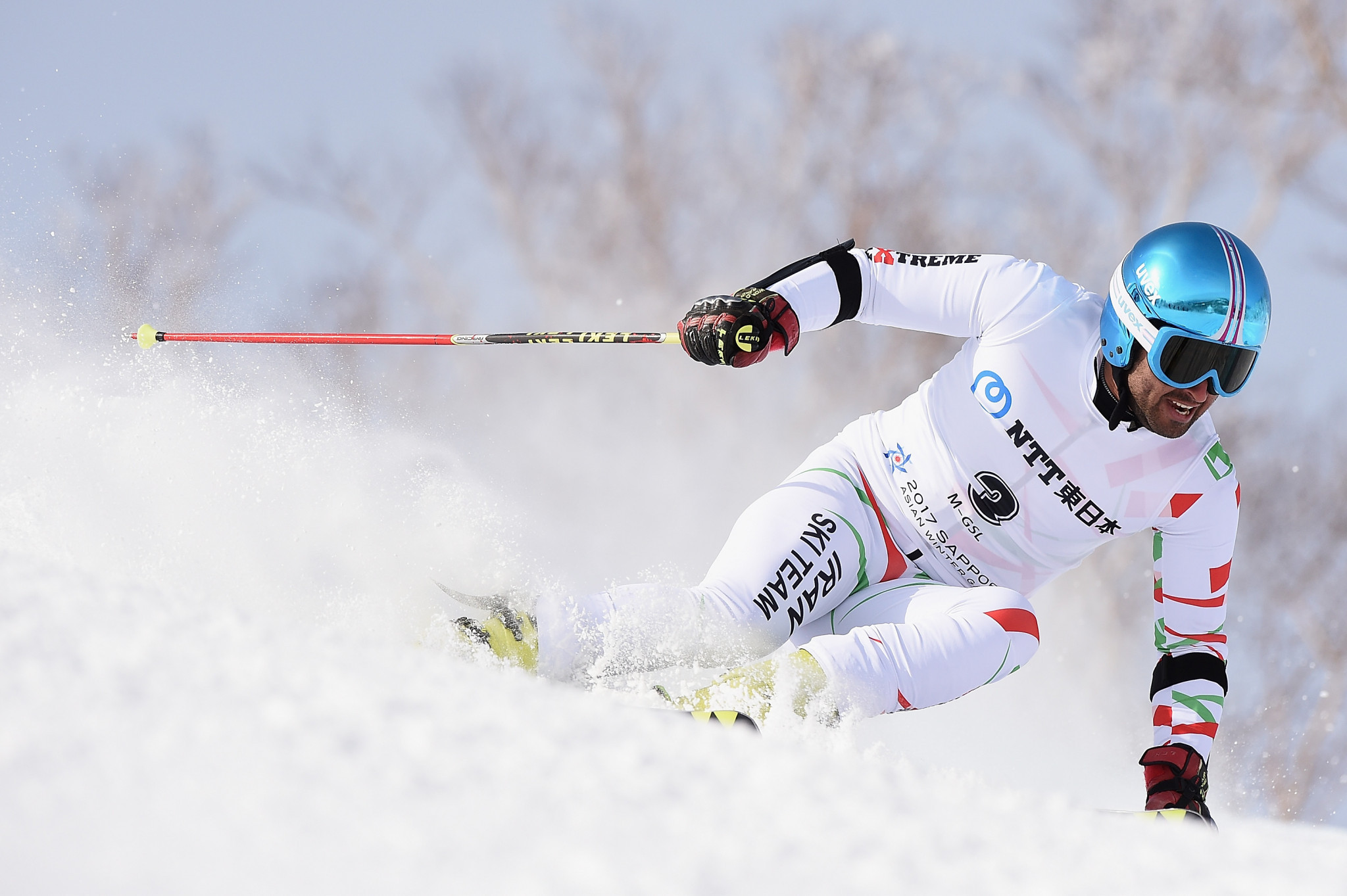 The ITA announced that Saveh Shemshaki has tested positive for a metabolite of dehydrochloromethyl testosterone.

"The sample was collected by the ITA under the testing authority and results management authority of the International Olympic Committee (IOC) during an out-of-competition anti-doping control on 7 February 2022 in Beijing, China," the organisation in charge of managing drugs testing at these Games said.

"The result was reported by the WADA-accredited laboratory of Beijing on 9 February 2022.

"The athlete has been informed of the case and has been provisionally suspended until the resolution of the matter in line with the World Anti-Doping Code and the IOC Anti-Doping Rules applicable to the Olympic Winter Games Beijing 2022.

"This means that the athlete is prevented from competing, training, coaching, or participating in any activity, during the Olympic Winter Games Beijing 2022."

The ITA added that Saveh Shemshaki has the right to challenge the provisional suspension at the Court of Arbitration for Sport – Anti-Doping Division.

He can also request analysis of the B-sample.

Saveh Shemshaki has been part of a two-member delegation at Beijing 2022.

The 36-year-old competed in slalom and giant slalom events at Vancouver 2010 and Sochi 2014, but has not competed at Beijing 2022 to date.

He carried the Iranian flag at the Beijing 2022 Opening Ceremony on Friday (February 4), alongside fellow Alpine skier Atefeh Ahmadi.