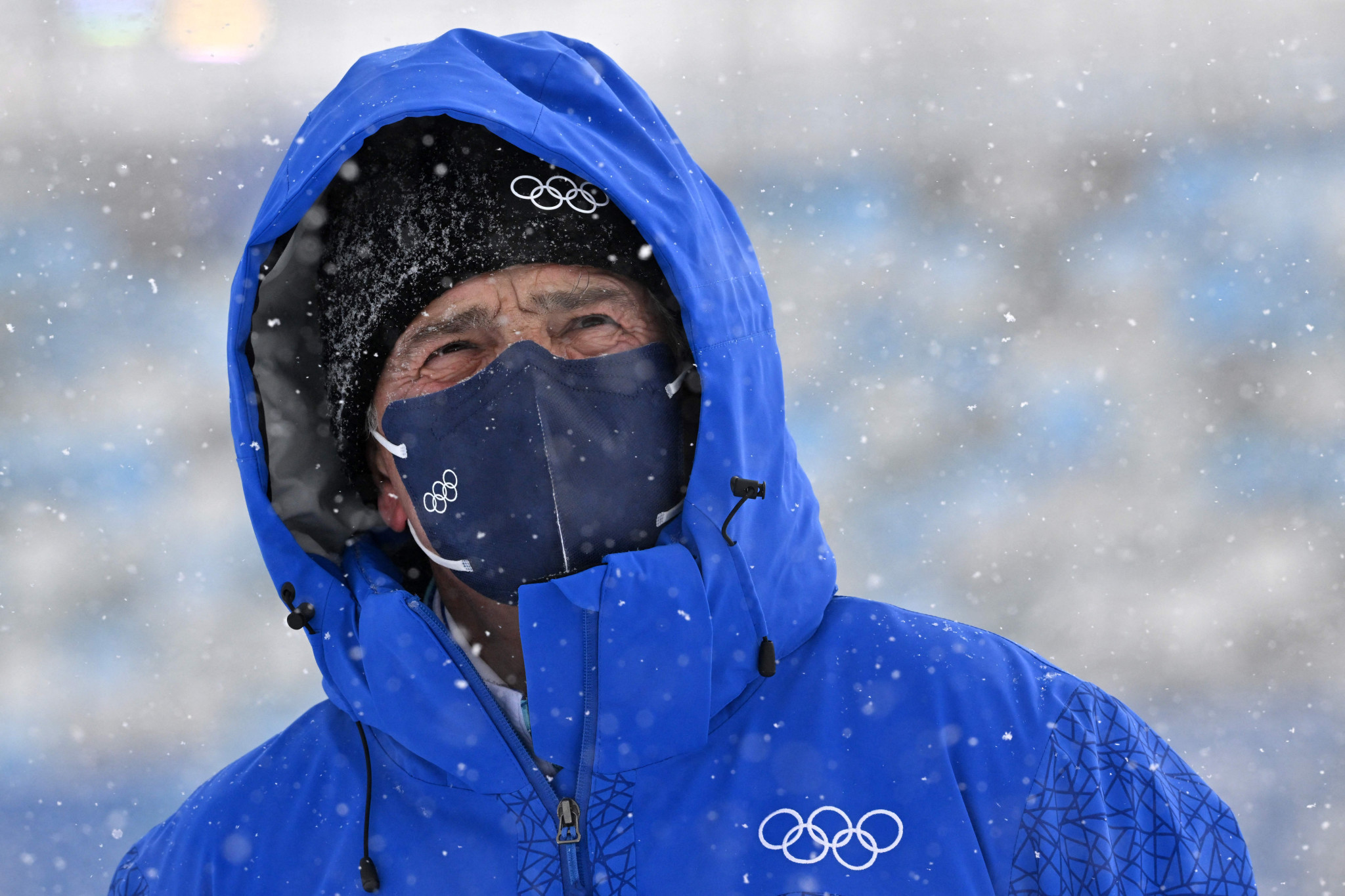 International Olympic Committee (IOC) member and chair of the Beijing 2022 Winter Olympic Games Coordination Commission Juan Antonio Samaranch has praised the organisation of the event citing the potential difficulties from the COVID-19 pandemic.

Samaranch praised the work done to delivery the Games in an interview with official Chinese state news agency Xinhua News.

"What has been really amazing and impressive is the capacity of this team of people, this Organising Committee, and the people of China to organise the Games despite the pandemic, in very difficult conditions and making it successful and very safe for everybody," said Samaranch.

"You have a very important gatekeeper at the airports that is doing tests when everybody arrives.

"We have prepared everybody to stay home, to stay calm, not to expose themselves and to do polymerase chain reaction test before they fly.

"So we are getting these people that get infected last minute were catching them up and putting them in isolation.

"We are safe and it's working."

Samaranch, the IOC vice-president previously from 2016 to 2020, is the son of former IOC President Juan Antonio Samaranch, who reigned from 1980 until 2001.

Today, there were eight cases of COVID-19 within the closed loop, making it the fourth day from the past five to have daily cases in single figures.

Several athletes have missed competition due to positive COVID-19 tests, including Nordic combined pair Jarl Magnus Riiber of Norway and Eric Frenzel of Germany, who are world and Olympic champions respectively.

Austrian Marita Kramer was the favourite in the women's ski jumping before being ruled out with the virus too.

The Beijing 2022 Winter Olympic Games are scheduled to end on February 20.