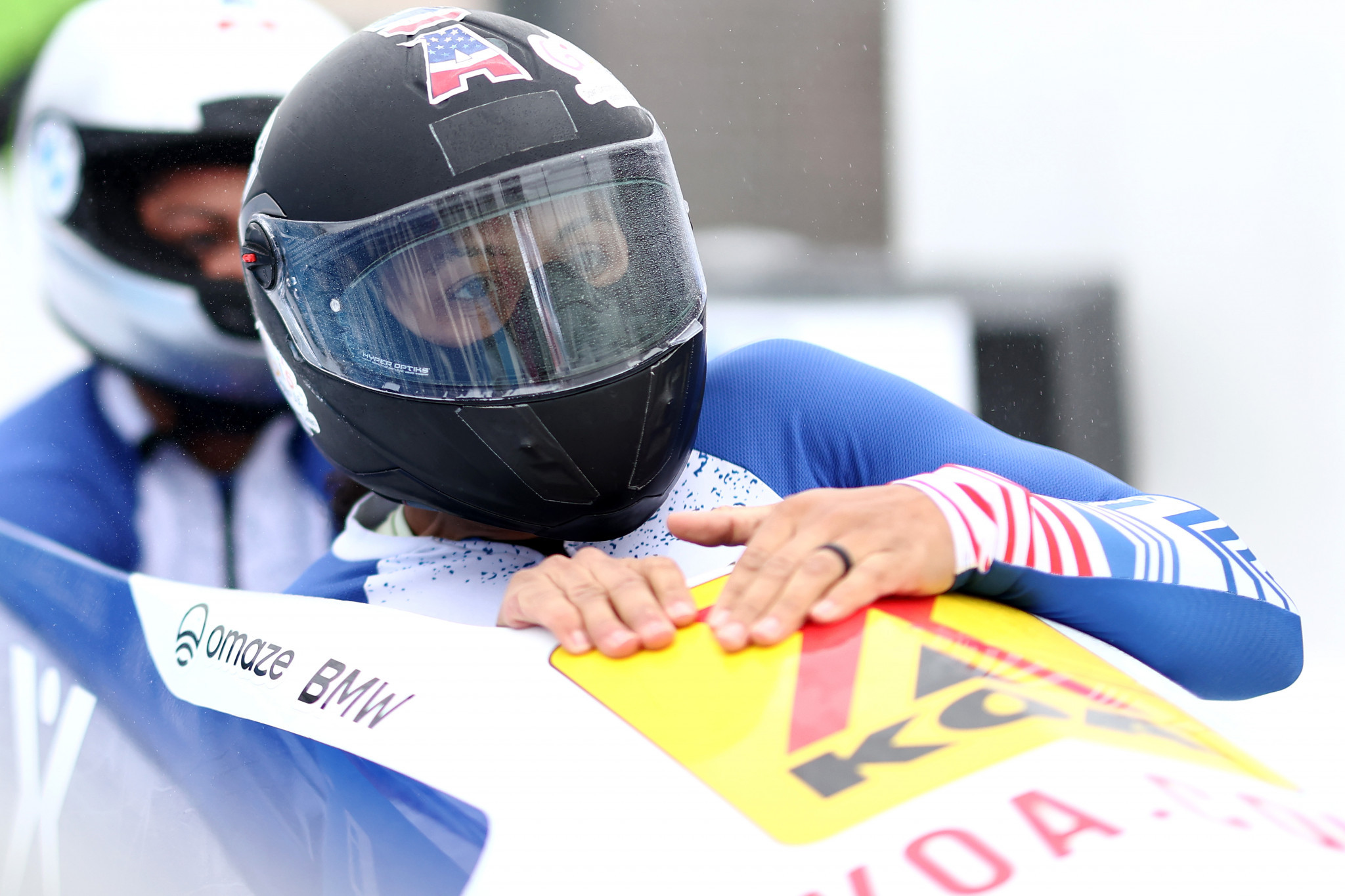 Meyers Taylor had expressed hope of competing at the Games, with bobsleigh events at Beijing 2022 beginning on February 13, the first of two-days of women’s monobob competition.

The two-woman event is due take place on February 18 and 19 at the Xiaohaituo Bobsleigh and Luge Track located in the Yanqing venue cluster.

Meyers Taylor, winner of silver medals at Sochi 2014 and Pyeongchang 2018 and bronze at Vancouver 2010, was relieved at the negative tests.

She told the Today programme in the United States that she is now cleared to compete at the Games and thanked friends and family for their support.

"They’ve been sending me notes on the track and doing different things like that," Meyers Taylor said.

"I also have tonnes and tonnes of video from our coaches who’ve just been doing everything they can to keep me engaged and keep me involved.

"So I’ve just been going over that as much as I can and watching video and doing whatever I can to stay ready."

Meyers Taylor had missed out on the chance to carry the US flag at the Opening Ceremony at the Beijing National Stadium on Friday (February 4) due to be stuck in isolation.

Meyers Taylor had been isolated from her husband Nic, a member of the US men's bobsleigh team, and her son Nico following the positive test last week.

She had posted videos to social media to document her experience of isolation at the Games.

Meyers Taylor now appears set to join several athletes who had seen their hopes jeopardised by COVID-19, only to be cleared to compete at the Games.

Johannes Thingnes Bø was part of Norway's gold medal winning biathlon mixed 4x6 kilometres relay team yesterday, despite having been isolated due to cases within the team.

Bø was unable to attend the post-race press conference yesterday due to still being deemed a close contact.

He was part of the Hungarian bronze medal winning team in the mixed relay event.

The Hungarian had been forced to delay his arrival in Beijing last week due to a positive COVID-19 case in the build-up to the Games.

“I got COVID before the Games so I arrived in China a bit later than my teammates, training at home with the Hungarian team," Liu said.

"I arrived in Beijing just a few days ago.

"I am a bit tired right now and a bit sleepy, but I think I’ll get better day by day."

The national champion will arrive one day before the men's figure skating event begins.