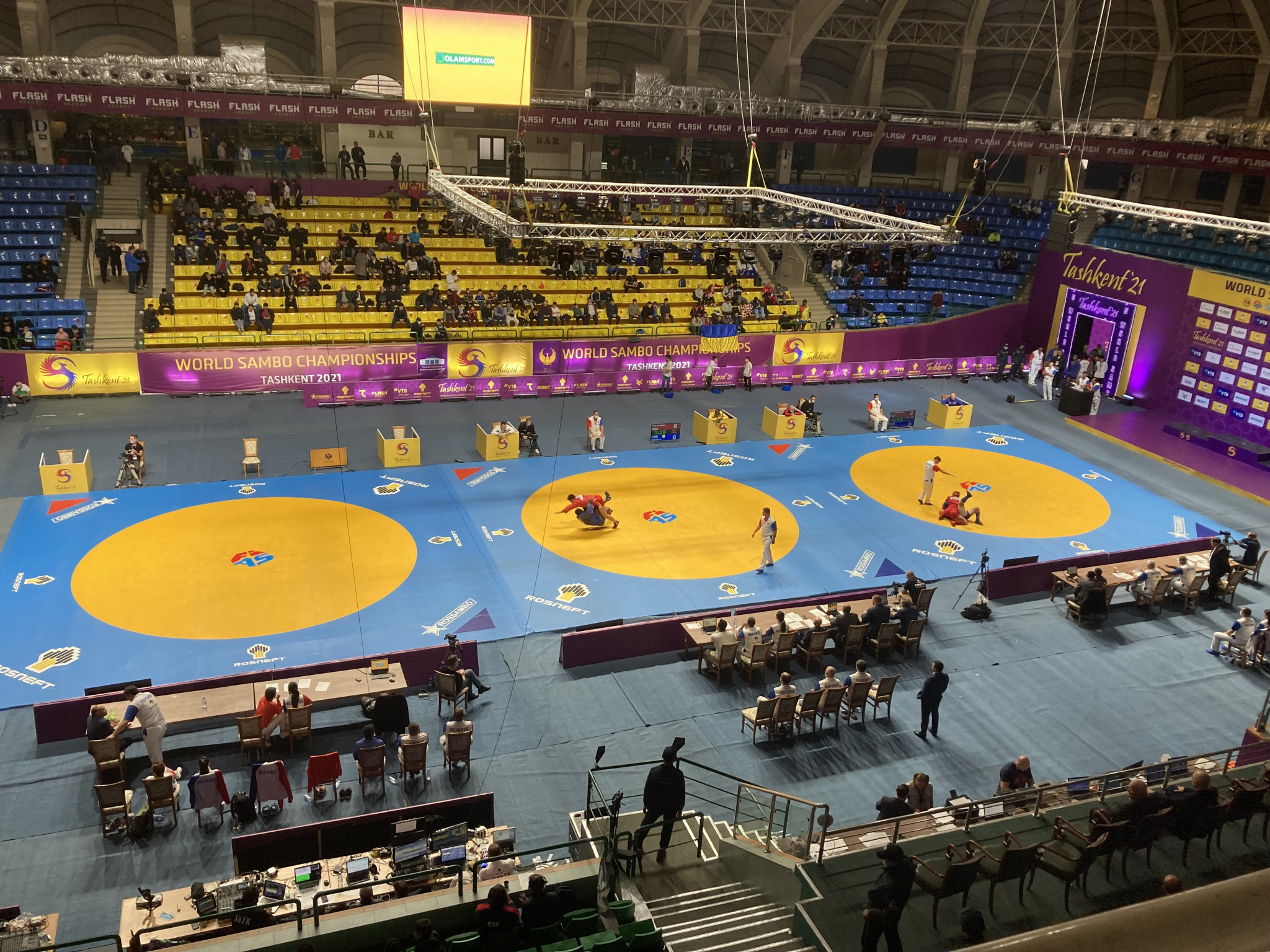 The International Sambo Federation (FIAS) has revealed the formula which will be used to determine its world ranking list for the forthcoming year, with points available in five types of competition.

The World Championships are the most valuable category of event in terms of world rankings, with 1,000 points available for the winner, 600 for the runner-up and 400 for both athletes who finish third.

There are 200 points on offer for the fifth-placed competitors and 160 for those in seventh, while securing one victory entitles an athlete to 40 points.

A maximum of 800 points are up for grabs at a World Super Cup, with the only scheduled event of this category being the "Memorial to the Sambo Founders" competition in Moscow, scheduled for March 24 and 25.

Winners of World Cups, which are due to be held in the Dominican Republic, Morocco, Kyrgyzstan and Serbia this year, will be rewarded with 700 points, Continental Championships gold medallists with 400 points and athletes who place first at a Continental Cup with 300 points.

Athletes' four best results from throughout the year contribute to their points tally.

Tiebreaks in the event of athletes being tied on points will follow the same order of priority, with World Championships points used first, followed if necessary by World Super Cups, World Cups, Continental Championships and Continental Cups.

Points are non-transferrable across weight categories, and will be wiped out if an athlete changes citizenship during the calendar year.

For ranking event status, tournaments must have a complete men's and women's sport sambo and men's combat sambo programme across seven categories, use the FIAS secretarial system and have only adults participating in the ranking selection.

Multi-sport games in which sambo is featuring do not count towards the ranking list.

Rankings will be used to determine the draw for the World Sambo Championships in the adult age bracket, which are set to be held in Turkmenistan's capital Ashgabat from November 11 to 13.

Each country is only permitted to enter one athlete in each weight division at the World Championships, Continental Championships and World Super Cup, with two allowed for World Cups and four for Continental Cups.

The top three ranked athletes in each weight category at the end of the year are to be rewarded with cash prizes.