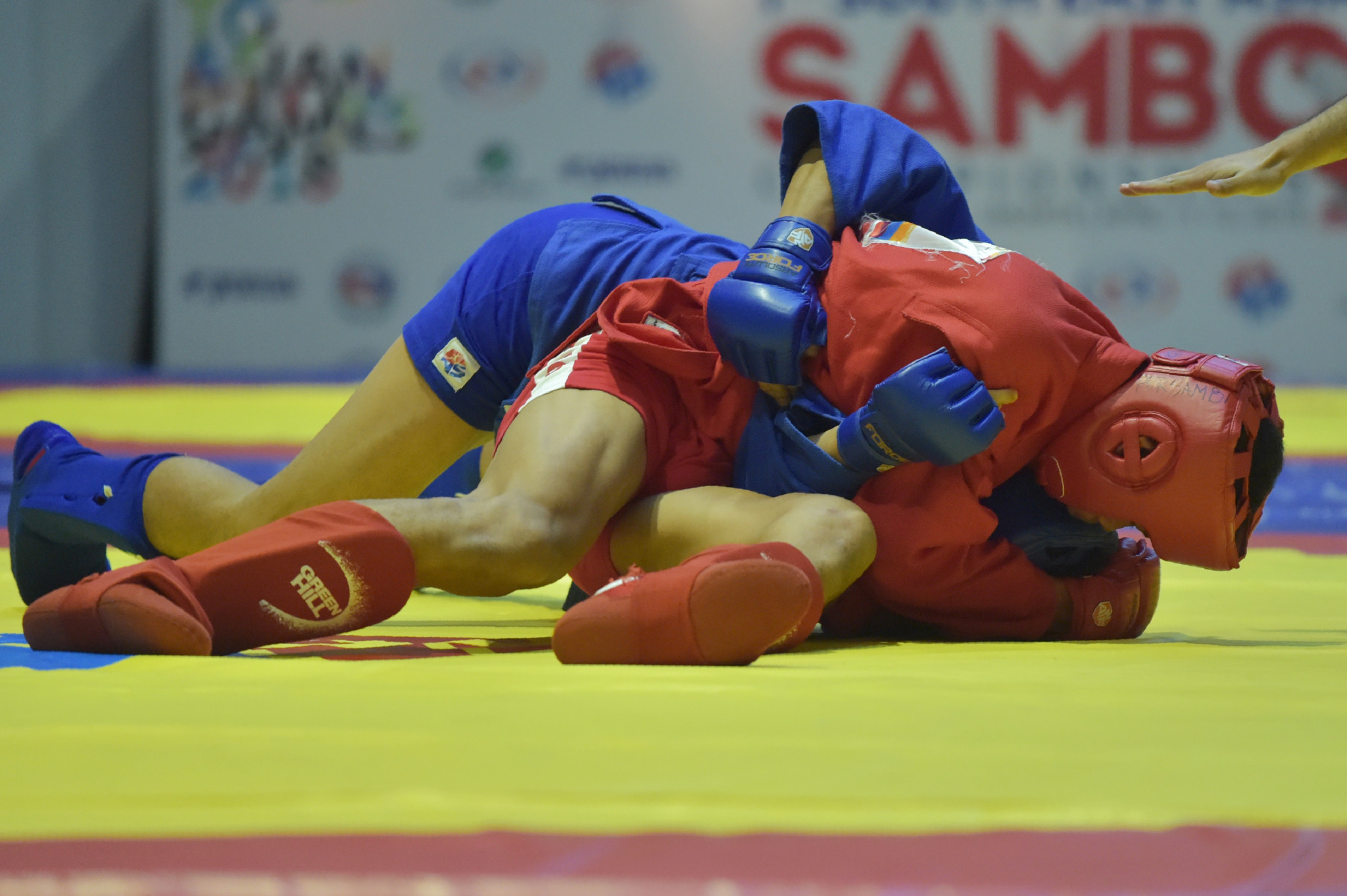 The Judo Sambo Club Honfleur in France recently reopened its doors for the first time in more than a year due to limitations caused by the coronavirus pandemic.

The Normandy-based group train juniors and seniors across the two combat sports.

"With a hundred or so registered for this year, for the two disciplines combined sambo and judo, the club is recovering from the years under the yoke of Covid-19, which particularly affected clubs and associations," said President Bertrand Nolbert, as reported by Ouest France.

"After more than a year without competition, our fighters, aged 16 to 48, shone this weekend at Forges-les-Eaux, especially our two women."

Axel Viot also picked up bronze in the under-60kg event while Marine Delauney came third in his first ever tournament and Morgane Nolbert finished fifth.

"We congratulate our competitors and give them an appointment for the next sambo tournaments at the end of January and judo at the end of February, with a thought for our smaller fighters who must take their troubles patiently for the moment," said Nolbert.

The Judo Sambo Club Honfleur has started the new year with the acquisition of a new coach in the form of Bruno Boulanger.