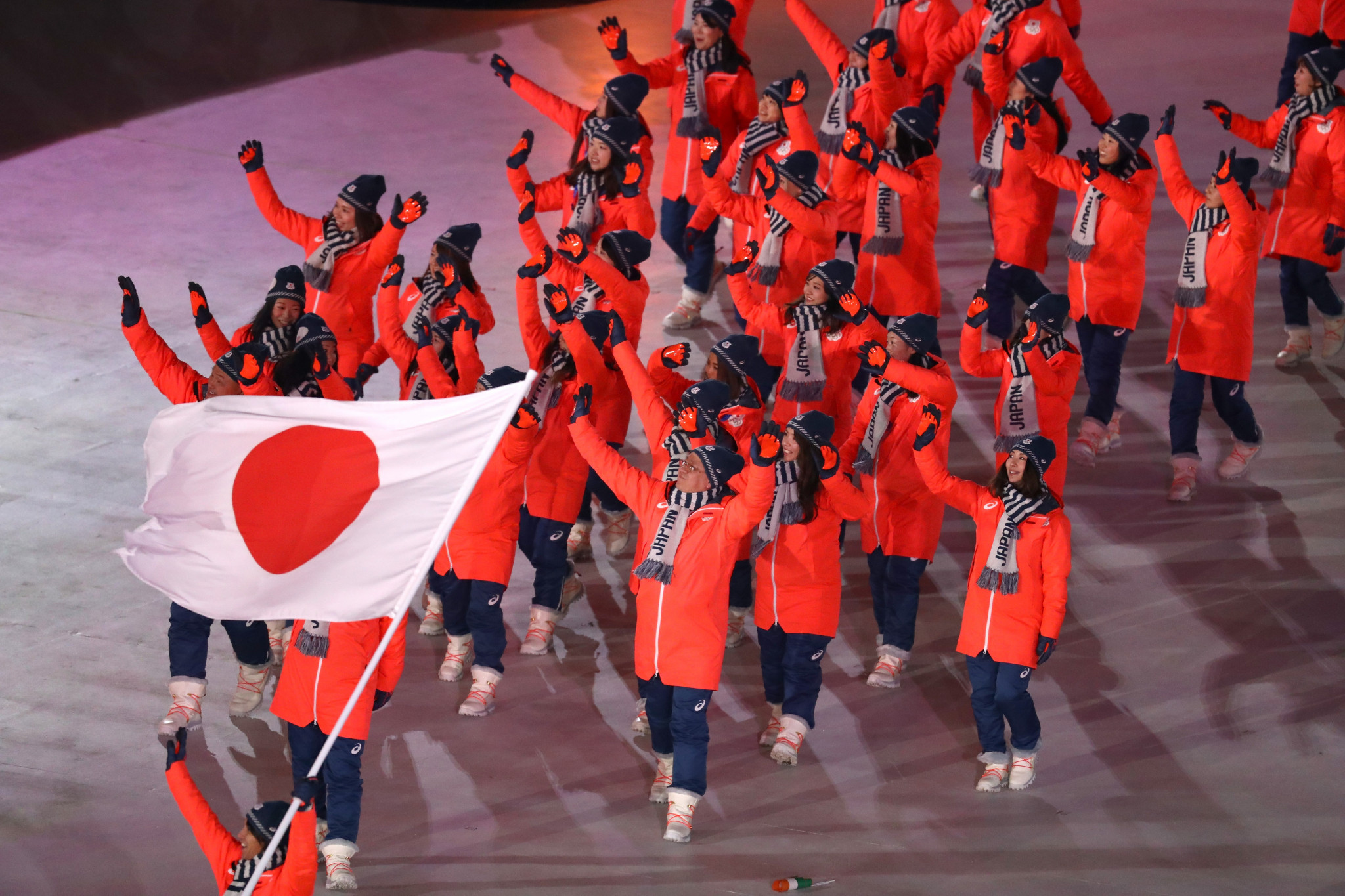 Athletes poised to represent Japan at the Beijing 2022 Winter Olympics could be given booster COVID-19 vaccines before travelling to the Chinese capital.

The Japanese Government is reportedly weighing up rolling out a booster programme for the country’s Beijing 2022 delegation due to concerns over the spread of the highly contagious Omicron variant.

According to Japanese news agency Kyodo News, calls are growing for athletes and officials to receive another dose of a vaccine to strengthen their defence against coronavirus.

COVID-19 cases are rising in Japan with more than 8,000 new infections reported within the last 24 hours.

The surge in cases has also resulted in three prefectures being placed under tougher restrictions with quasi-emergency measures imposed in Okinawa, Yamaguchi and Hiroshima.

Under the new restrictions, restaurants are being asked not to serve alcohol and to reduce their business hours.

Kyodo News reports that the Japanese Government is now in talks over delivering doses to athletes and officials set to travel to China to compete at the Winter Olympics, scheduled to open in 26 days’ time.

Anyone arriving in Beijing for the Games will enter a "closed-loop management system" where they will undergo daily testing for COVID-19 and be unable to access the outside world for the duration of their stay.

Athletes, officials and journalists attending Beijing 2022, scheduled to conclude on February 20, are not required to have a booster to be admitted to the closed loop.

Unvaccinated participants must complete a three-week quarantine before they are allowed to travel to venues.

The measures set to be in operation at Beijing 2022 are stricter than for the Tokyo 2020 Olympics, postponed to last year because of the pandemic.

The International Olympic Committee claimed last month that Tokyo 2020 did not result in increased COVID-19 cases in Japan.

Michael Ryan, emergencies director for the World Health Organization, said it was "confident" in the COVID-19 countermeasures being put in place by Beijing 2022 organisers and did not foresee any increased risk of transmission.

Japan has joined a United States-led diplomatic boycott of Beijing 2022 due to human rights concerns in China.