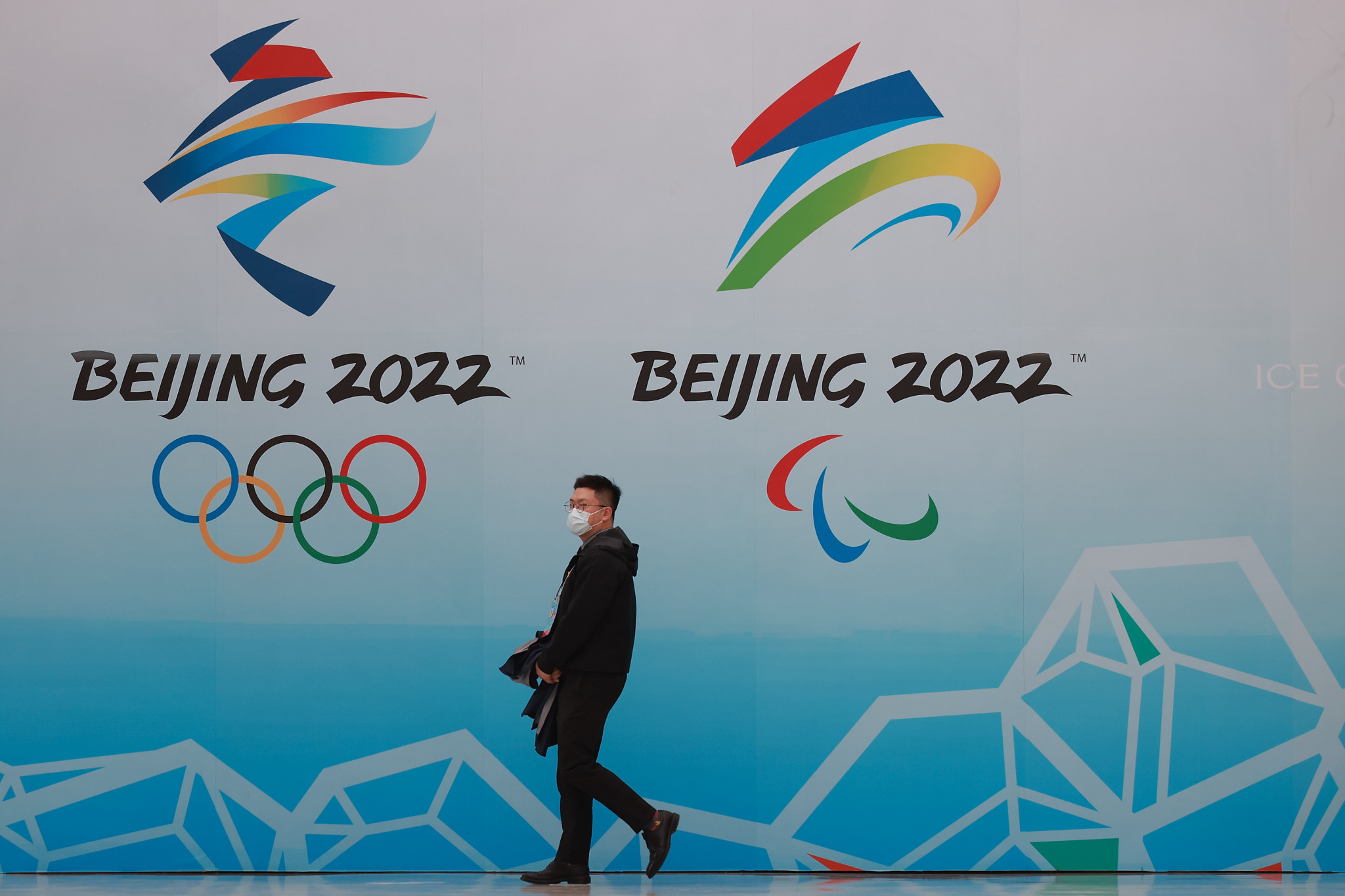 Japan is set to join the United States-led diplomatic boycott of the Beijing 2022 Winter Olympic and Paralympic Games as it will not send a Government delegation to the Chinese capital.

The decision follows numerous countries conducting a diplomatic boycott of the Games due to human rights concerns in China.

Japan, while a partner of the US, has strong economic ties to China and has avoided explicitly labelling the move as a boycott.

Instead of a Government delegation, it will send officials with direct ties to the Olympics, Chief Cabinet Secretary Hirokazu Matsuno told a news briefing.

"Japan believes that it's important for China to ensure freedom, respect for basic human rights and the rule of law, which are universal values of the international community," Matsuno said.

"Japan's Government decided on its response to the Beijing Winter Olympics by taking those points into consideration and deciding on its own."

The absence of Japanese officials has not been labelled under any specific term.

China did not send a Government delegation to the Tokyo 2020 Summer Olympics this year, but only a sports delegation, led by the sports bureau chief.

China has denied the allegations and claimed internment camps are training centres designed to stamp out Islamist extremism and separatism.

Australia, Canada, Britain and the US are among the countries to have already announced a diplomatic boycott of Beijing 2022 in protest at China’s human rights record.

Others have supported China's hosting of the Olympics, including Russia.

France, South Korea and several other countries have announced they will not boycott the Games.