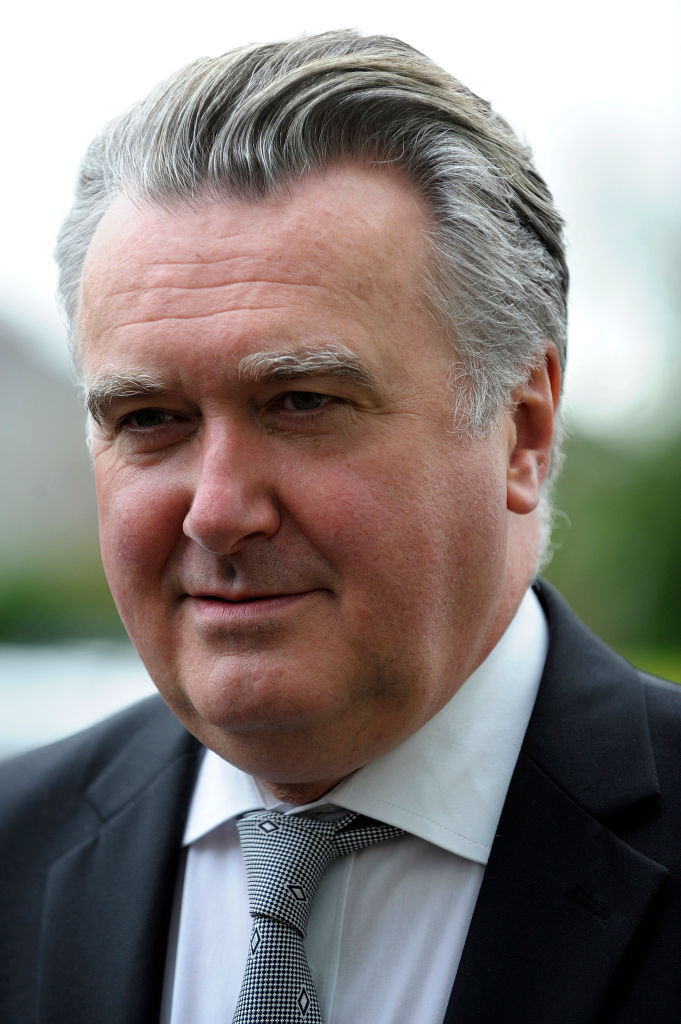 A Scottish Member of Parliament (MP) has urged the BBC to not allow the Chinese Government to use the upcoming Winter Olympics in Beijing as a propaganda tool by ensuring it reports on the alleged human rights abuses in the country in its coverage of the Games.

In a letter to BBC director-general Tim Davie, John Nicolson, the Scottish National Party MP for Ochil and South Perthshire, said the corporation "should not permit the Chinese state to sportswash these Olympics".

Nicolson, a former journalist and broadcaster, said the BBC's sporting coverage "must provide context - the numerous human rights abuses carried out by the Chinese state".

The 60-year-old also raised the issue of Chinese tennis player Peng Shuai following concerns over her welfare after she made allegations of sexual assault against a high-ranking politician in the country.

He said a claim from Barbara Slater, the director of BBC Sport, that "non-sports programming could deal with human rights issues during sporting events" was "not good enough".

The Winter Olympics in Beijing is a classic example of dictatorship sportswashing. So sporting coverage must provide context - the numerous human rights abuses carried out by the Chinese state. I have written to the BBC Director General asking for assurances. @thecfhk pic.twitter.com/xjasyOGRU4

The build-up to Beijing 2022, due to open on February 4, has been dominated by concerns over China's human rights record and has led to countries, including the United States and Britain, announcing a diplomatic boycott of the Games.

Critics have argued its treatment of Uyghur Muslims in Xinjiang amounts to a genocide, while its actions in Tibet and Hong Kong have also come under scrutiny.

"Beijing is currently committing crimes against humanity in Xinjiang, enforcing harsh crackdowns on human rights in Hong Kong, and continuing its brutal, decades-long persecution of occupied Tibet," Nicolson wrote in the letter to Davie.

"I believe the BBC should not permit the Chinese state to sportswash these Olympics.

"And while sports fans will, of course, expect in-depth and extensive Olympics coverage, I hope the coverage will come with context.

"The BBC must not allow the Chinese Government to use this prestigious international sporting event for propaganda purposes.

"I think the context in which these Games are being held must be at the heart of the sports coverage itself, not least because Chinese tennis player Peng Shuai is currently under intense psychological pressure from the regime.

"I am asking the BBC for a commitment to showcase both the athletic excellence on display and to contextualise within Olympic coverage on all platforms."

Protestors held banners and signs calling for China to end its genocide on Uyghurs and to boycott what they claim is the "Genocide Blood Games" outside Broadcasting House, the BBC's headquarters, earlier this week.

The International Olympic Committee (IOC) has insisted the Olympics "must be beyond all political disputes" amid the diplomatic boycotts.

Bach has never publicly uttered the word "Uyghur", even when prompted to do so or when asked during a press conference.

Critics have claimed the IOC has pandered to China by refusing to condemn its alleged human rights violations.