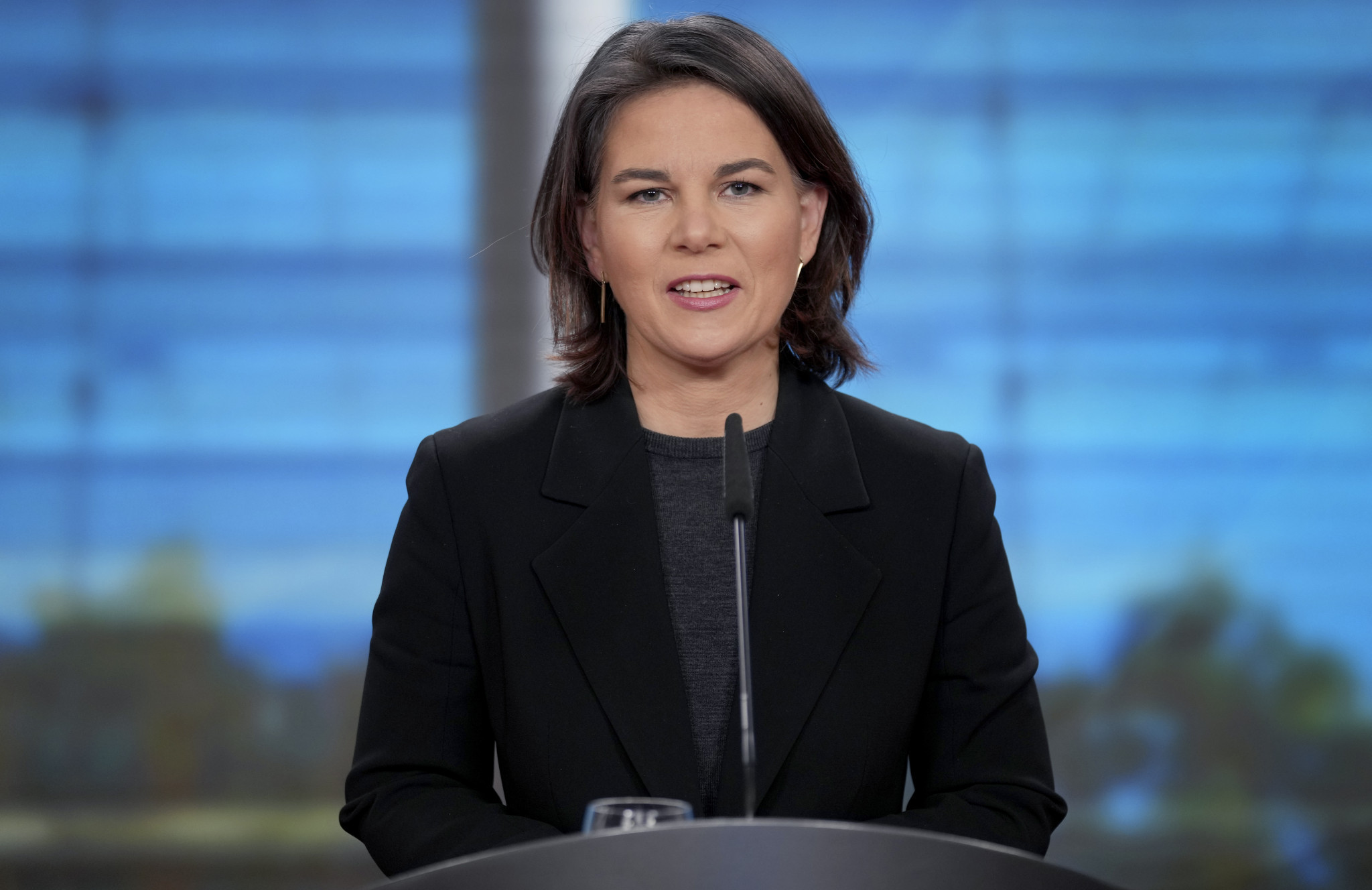 Senior Government officials from Argentina and Mongolia have committed to attending the Beijing 2022 Winter Olympics, while German Foreign Minister Annalena Baerbock has taken a personal decision not to travel to the Chinese capital.

Talks of a United States-led diplomatic boycott have dominated the build-up to the Games, with concerns expressed over China's human rights record.

The Group of Seven nations are divided over such a move - Canada, the United Kingdom and the US have said their politicians will not attend the Games, while Japan will only send officials with direct ties to the Olympics but has not labelled its actions a boycott.

No diplomatic boycott is planned from France or Italy, while Baerbock revealed to press agency DPA that Germany is still seeking a common stance with other European Union (EU) members.

Baerbock added that she does not intend to go to Beijing 2022, although she emphasised that that this was not an unusual move from a German Foreign Minister.

"I am a big sports fan but this time I will definitely not go - in the past, it has also not been common for foreign ministers to go," she told DPA.

She has also backed a proposed EU ban on goods made with forced labour, as reported by Politico, commenting: "The European Parliament's proposal to ban the import of goods produced with forced labour is, in my view, exactly right."

Oyun-Erdene reportedly said at a meeting of Mongolia's Parliament, the State Great Khural, that sports should not be politicised.

Russia has held a similar stance, with its President Vladimir Putin accepting an invitation from Xi to attend the Opening Ceremony of the Games on February 4.

The International Olympic Committee President Thomas Bach insisted in his New Year message that "the Olympic Games must be beyond all political disputes".

China's human rights record has proved a major controversy prior to Beijing 2022, with critics arguing its treatment of Uyghur Muslins in Xinjiang amounts to a genocide and its actions in Tibet and Hong Kong also coming under scrutiny.

There have also been concerns over the welfare of Chinese tennis player Peng Shuai after she initially accused a high-ranking Chinese official of sexual assault on Chinese social media platform Weibo.

The Chinese capital is set to be the first city to stage the Summer and Winter Games.