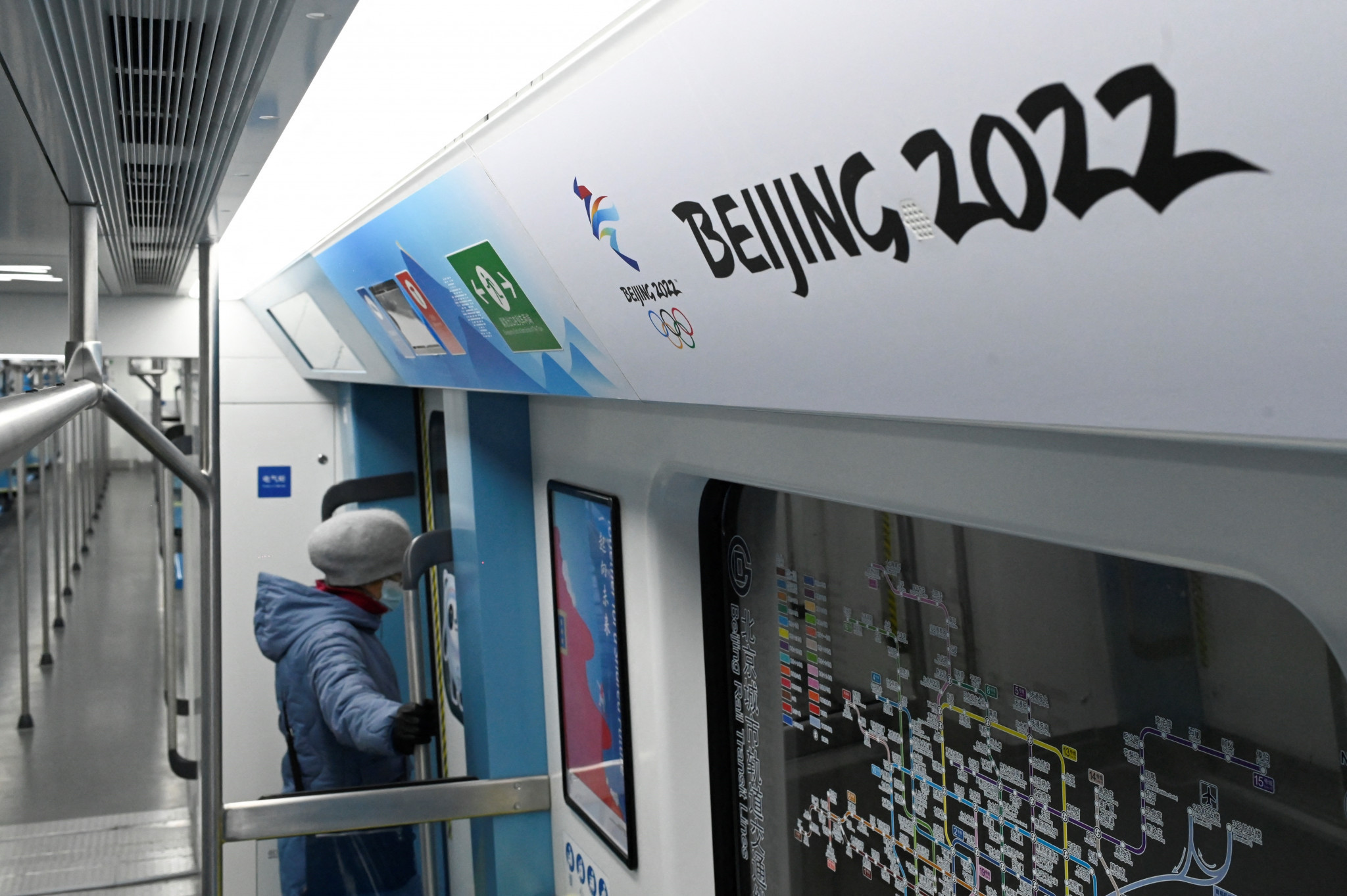 China has launched the world’s first high-speed train with 5G coverage that will be used during the Beijing 2022 Winter Olympic Games.

The express train will link the two competition zones of Beijing and Zhangjiakou, allowing athletes, journalists and other attendees to move between venues.

The China Media Group (CGM) and China Railway has developed the train, which is said to be the first in the world to offer a 5G signal to ensure a stable internet connection.

A live-streaming studio has been set up on the high-speed railway line with 5G signal towers situated along the route.

Live coverage of the Winter Olympics, scheduled to be held from February 4 to 20, is also set to be broadcast on the trains.

According to the state-run China Global Television Network, the trains will run at 350 kilometres per hour and finish a one-way journey of 170km in less than an hour.

International Olympic Committee President Thomas Bach reportedly sent a letter to the CGM to congratulate the organisation on the launch of the train.

The Zhangjiakou competition zone is situated around 125 miles west of Beijing in Hebei province.

It is due to host ski jumping, snowboarding, freestyle skiing, cross-country skiing, Nordic combined and biathlon competitions during the Games.

Beijing 2022’s "closed-loop management system" officially came into use on Tuesday (January 4) as overseas workers began to arrive in the Chinese capital.

The closed-loop system - which will apply to all three Olympic zones in Beijing, Zhangjiakou and Yanqing - is central to organisers' COVID-19 countermeasures.

Those who are fully vaccinated will not need to isolate for 21 days before entering the closed loop.

The pandemic has been one of the defining topics of the build-up to Beijing 2022, along with China's record on human rights and a United States-led diplomatic boycott on such grounds.