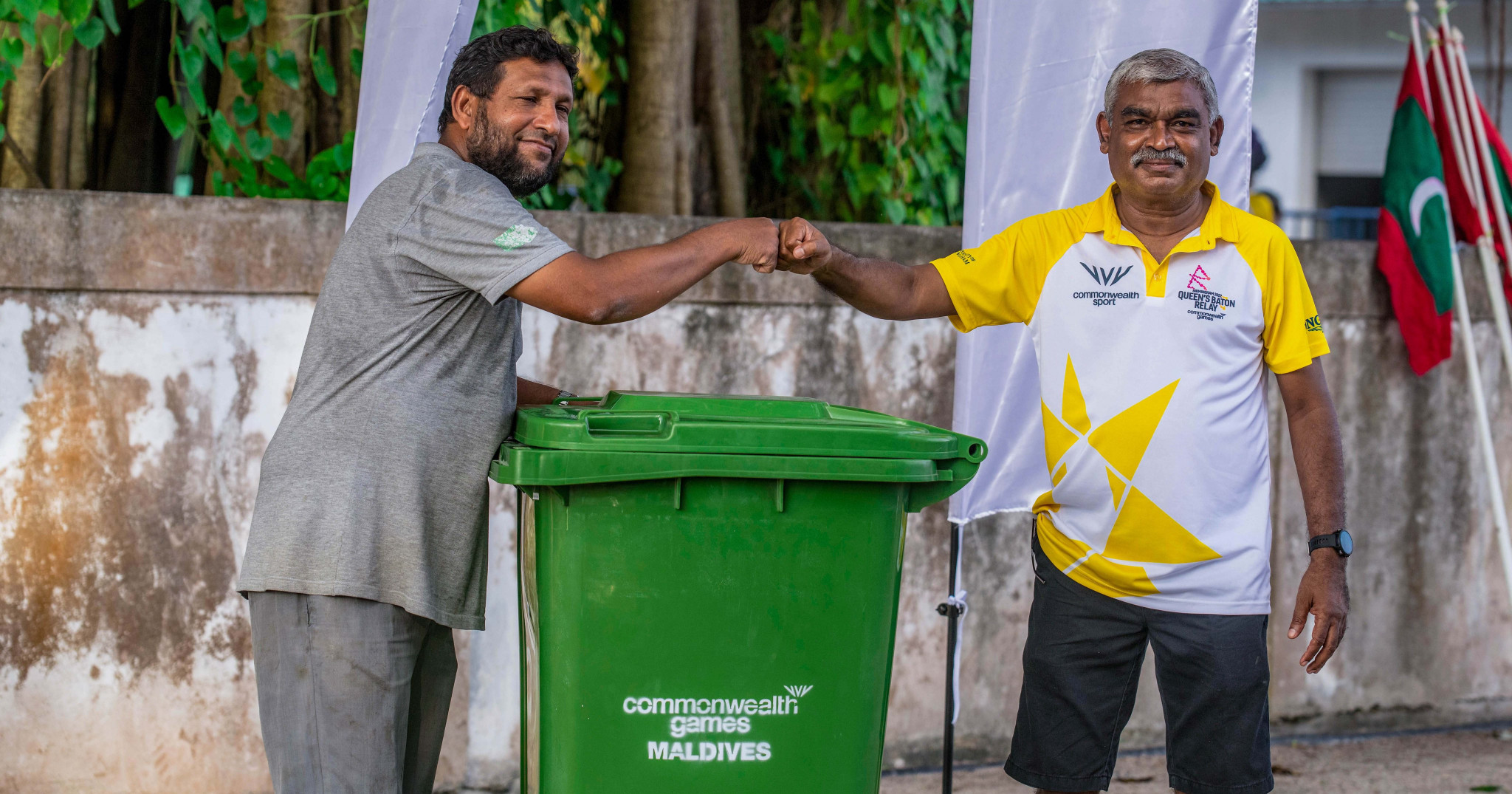 School pupils and other members of the Dhidhdhoo community celebrated the arrival of the Queen's Baton in the Maldives by spending New Year's Day cleaning beaches.

Green wheelie bins emblazoned with "Commonwealth Games Maldives" were presented to the communities to help keep the beaches tidy at Haa Dhaalu and Nolhivaranfaru.

A sports festival including tennis and nautical events was also staged to coincide with the Baton Relay.

Environmental activist Hashim Aboobakur, designated "Changemaker" for the event, took the chance to explain about the importance of preserving the ecosystem to residents of the Haa Alif Atoll, one of the oldest inhabited areas in the Maldives.

Local youngsters also joined the celebrations with dances on the sands.

He had presented the Baton to Maldives President Ibrahim Mohamed Solih in an official welcome ceremony at the Presidential offices.

During the Relay, Baton carriers were escorted by runners carrying the red and green national flag.

The baton had also taken centre stage at a live musical performance to welcome in the New Year in the capital Malé.

The Baton had arrived from Pakistan, where six-time squash world champion Jahangir Khan, widely regarded as the top player of all time, was one of the carriers.

Weightlifter Talha Talib, a silver medallist at the 2015 Commonwealth Youth Games and bronze medallist at Gold Coast 2018, was also amongst those to receive the Baton.

They were joined by 1984 Olympic hockey gold medallist Hassan Sardar.

Sardar also won the Hockey World Cup and Asian Games gold but hockey’s arrival on the Commonwealth Games programme only came after he had retired, too late for him to complete the set of medals.

"The Games are going to be held with all necessary precautions to be taken," Arif said.

The three day journey of the Birmingham 2022 Commonwealth Games Queen’s Baton Relay started from 27 – 29 Dec,2021 was successfully concluded on its last leg in a colourful and impressive ceremony at Kakri Ground, Lyari.The next destination of the Baton is Maldives@birminghamcg22 pic.twitter.com/z96VAeT5fz

"We will try our best to ensure training begins.

"Now realisation is there and hopefully, things will be okay.

"We will work hard for Birmingham."

He had also done so as part of the Gold Coast Relay in 2018.

It also made a symbolic stop at Mazar-e-Quaid, the Mausoleum of Muhammad Ali Jinnah, the first President of Pakistan after partition almost 75 years ago.

The Baton now heads to Sri Lanka where it will continue the Asian leg of its journey. 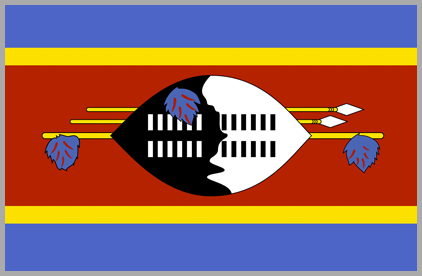