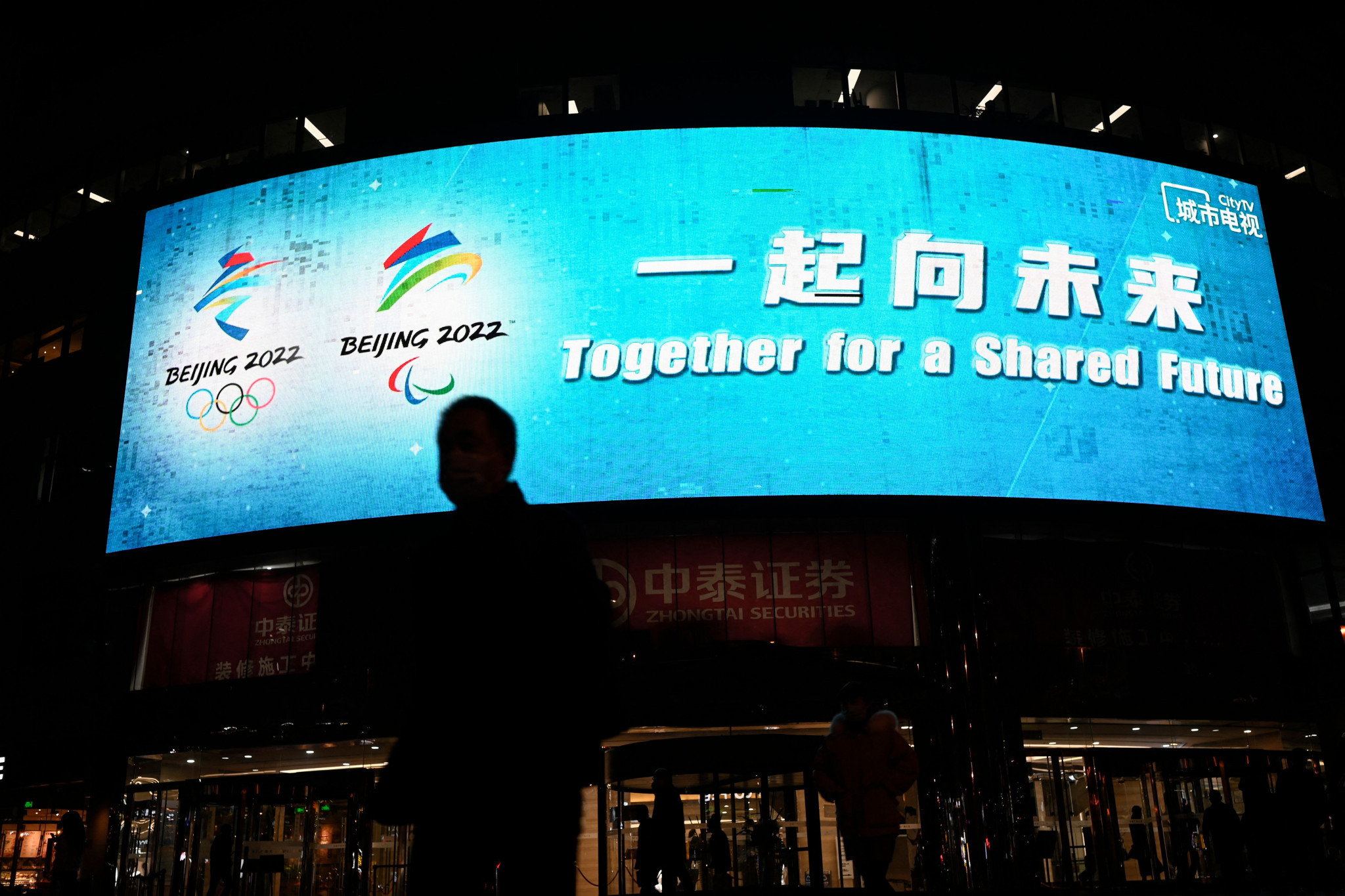 Australia, Canada and Britain have joined the United States in announcing a diplomatic boycott of the Beijing 2022 Winter Olympics as a protest against alleged human rights abuses in China.

Australian Prime Minister Scott Morrison has confirmed the move which means that no Government officials will attend the Games in the Chinese capital.

Meanwhile, British Prime Minister Boris Johnson said in Parliament today he did not support a sporting boycott of the Games but admitted there are "no plans to send any Government Ministers to Beijing 2022."

Johnson said: "There will be a diplomatic boycott of the Winter Olympics," in answer to Conservative Member of Parliament Iain Duncan Smith to be stronger on Beijing 2022.

"No Government Ministers or officials will attend."

The news comes just two days after the US agreed to employ a diplomatic boycott due to "ongoing genocide and crimes against humanity in Xinjiang and other human rights abuses".

The US' neighbour, Canada, has seen its relations with China deteriorate over recent years and it was widely expected that Canadian Government officials would steer clear of the Winter Olympics and Paralympics.

The Canadian Olympic Committee and Canadian Paralympic Committee said in response that they "remain concerned about the issues in China but understand the Games will create an important platform to draw attention to them", but that "athlete boycotts only hurt athletes without creating meaningful change", so it was correct for them to send teams to Beijing 2022.

New Zealand is also joining the diplomatic boycott, with Deputy Prime Minister Grant Robertson saying today that the country had informed China in October that no Government Ministers would attend the Games.

Australian leader Morrison highlighted alleged human rights abuses in the Xianjing region as the reason for the decision, though he never used the word "boycott".

Australian athletes will still be able to compete at the Games, Morrison confirmed.

"People have been very aware that we have been raising a number of issues that have not been received well in China and there’s been a disagreement between us on those matters," said Morrison in Sydney this morning.

"The human rights abuses in Xinjiang and many other issues that Australia has consistently raised - we have been very pleased and very happy to talk to the Chinese Government about these issues and there’s been no obstacle to that occurring on our side, but the Chinese Government has consistently not accepted those opportunities for us to meet about these issues,".

"So it is not surprising, therefore, that Australian Government officials would not be going to China for those Games.

"Australian athletes will, though.

"Australia’s a great sporting nation and I very much separate the issues of sport and these other political issues.

In response, the Australian Chinese Embassy in Canberra accused the Government of "political posturing", insisting the country's success at Beijing 2022 depends on the performance of athletes, not the attendance of officials.

"The blame for the current predicament of China-Australia relations lies squarely on the Australian side. China once again urges the Australian side to take practical measures to create favourable conditions for improving bilateral relations," the spokesperson said.

"The Australian side’s statement that it will not send officials to the Beijing Winter Olympics runs counter to its publicly pronounced expectation to improve China-Australia relations."

The Australian Olympic Committee (AOC) said it welcomed Morrison's support for the team’s participation at Beijing 2022 but added that "diplomatic options are a matter for Government and that politics and sport should be separated".

A total of 40 athletes are expected to represent Australia at the Games and AOC chief executive officer Matt Carroll said preparations have not been impacted by today’s announcement.

“We are heartened by the Prime Minister’s support for our team and we thank the government for its assistance with arrangements to ensure our athletes can travel to Beijing and represent their country with pride," said Carroll.

"The AOC is very focused on ensuring that team members are able to safely travel to China given the complexity of the COVID environment with our athletes departing from overseas locations.

"Getting the athletes to Beijing safely, competing safely and bringing them home safely remains our greatest challenge.

"Our Australian athletes have been training and competing with this Olympic dream for four years now and we are doing everything in our power to ensure we can help them succeed.

"Human rights are extremely important, but the considered view of diplomats is that keeping channels of communication open is far more impactful than shutting them down."

Criticism over China's record on human rights includes an alleged genocide against Uyghur Muslims in Xinjiang and its actions in Tibet and Hong Kong.

This debate, along with the coronavirus crisis, has overshadowed much of the build-up to the Games.

Beijing has denied the allegations, claiming the camps are training centres designed to stamp out Islamist extremism and separatism.

Other countries mulling over a diplomatic boycott include Canada and other Western States, while Lithuania wants the US and European Union to coordinate on the issue.

Chinese Foreign Ministry spokesperson Wang Wenbin claimed last week the Games were not dependent on the attendance of some politicians.

The International Olympic Committee (IOC) has refused to reference Uyghur Muslims by name, even when asked direct questions.

IOC President Thomas Bach previously said the organisation is not a "super world Government" when asked about China's treatment of Uyghurs.

The IOC has also repeated its view the Olympic Games and participation of the athletes "are beyond politics" and claimed it remains "political neutral" and will respect decisions made by Governments.

The International Trade Union Confederation recently issued a report criticising Beijing 2022 and the IOC for failing to address human rights abuses in the host country.

The Beijing 2022 Winter Olympics are scheduled to take place from February 4 to 20 2022, followed by the Paralympics from March 4 to 13.