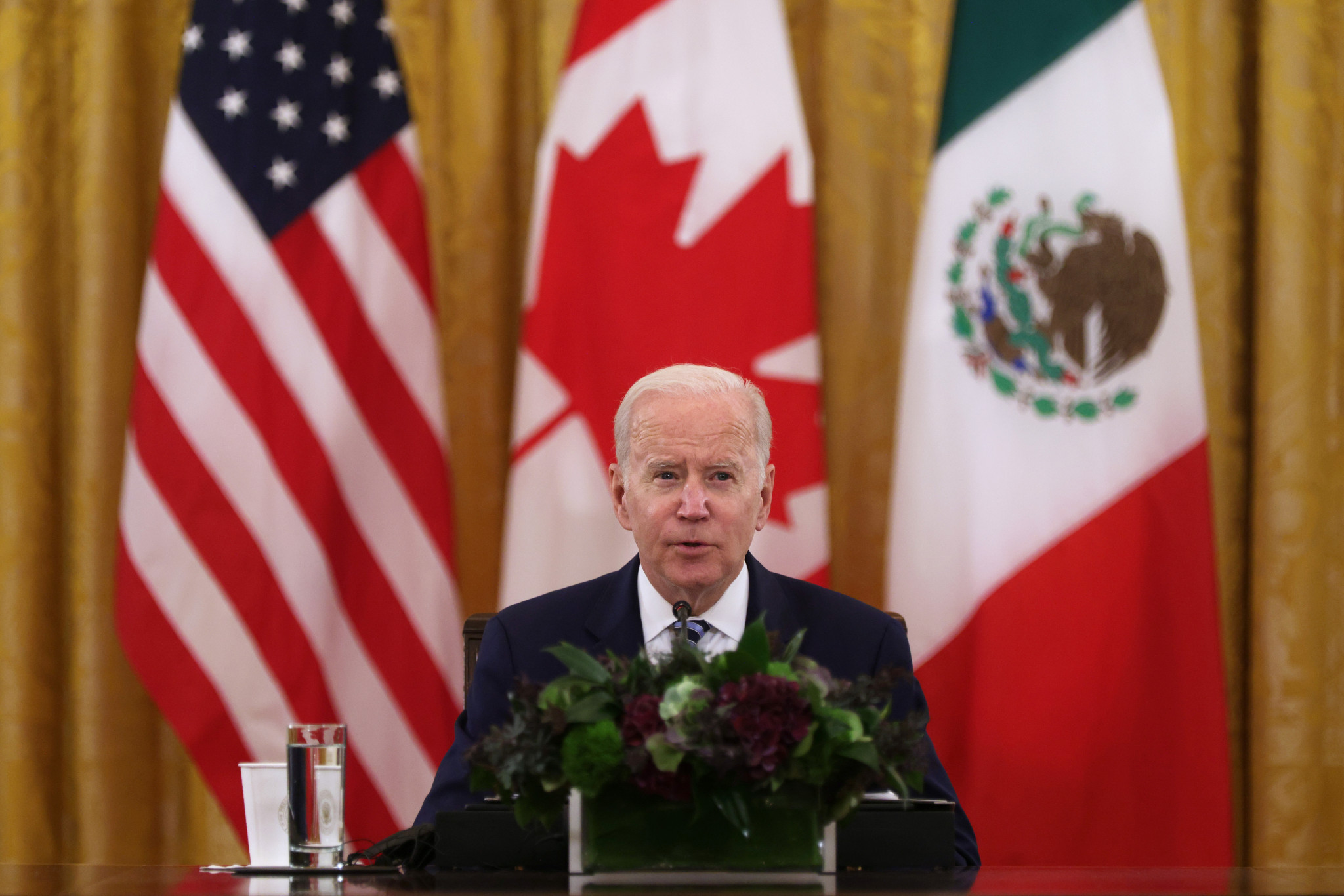 United States President Joe Biden has confirmed that America is considering a diplomatic boycott of next year’s Winter Olympic Games in Beijing as a protest against China’s treatment of its Uyghur Muslim minority.

A boycott by senior US politicians has been discussed for several months now but this is the first time that Biden has admitted that is it "something we’re considering".

Biden gave the brief answer in response to a direct question, before quickly moving on to the next reporter during a meeting in the Oval Office with Canadian Prime Minister Justin Trudeau.

Earlier this week, The Washington Post reported that the announcement of a US diplomatic boycott of Beijing 2022 would likely occur before the end of the month.

Under a diplomatic boycott, US athletes would take part as normal but there would be no accompanying political delegation of officials and politicians.

During a White House press briefing following Biden’s comment, press secretary Jen Psaki was asked about the potential for a diplomatic boycott of the Games and whether that meant the President's meetings with Chinese President Xi Jinping, held virtually earlier this week, were not productive.

"They didn't talk about the Olympics during the meeting," Psaki said.

"It wasn't a topic that was discussed during the meeting.

"I would note that we've said from the beginning, the beginning of this Administration, as it relates to how we engage with China, that we see it through the prism of competition, not conflict.

"That is our objective that the President is going to raise issues where he has concern and he's going to look for areas to work together."

Calls have mounted in the US in recent months for the Biden Administration to boycott Beijing 2022 in response to China's record on human rights.

Some politicians, however, have called for a complete boycott of the event that would include American athletes.

"I call on the Biden Administration to mount a complete and total boycott of the Beijing Winter Olympics - no athletes, no administration officials, no corporate sponsors," Republican Senator Tom Cotton, a fierce critic of China, told Fox News on Wednesday (November 17).

A bipartisan group of lawmakers, including House Speaker Nancy Pelosi and Senator Mitt Romney, President of the 2002 Winter Olympic and Paralympic Games in Salt Lake City, have called for at least a diplomatic boycott of Beijing 2022.

Cotton claimed, though, that a diplomatic boycott would have little impact on the Chinese.

"We should boycott these games because of China's crimes against the United States and the civilised world and its own people," he told Fox News.

China's Foreign Ministry hit back following the comments of Biden and accused the US of violating the "Olympic spirit".

"Politicising sports is against the Olympic spirit, and harms the interests of athletes from all countries," Foreign Ministry spokesman Zhao Lijian told a briefing in Beijing.