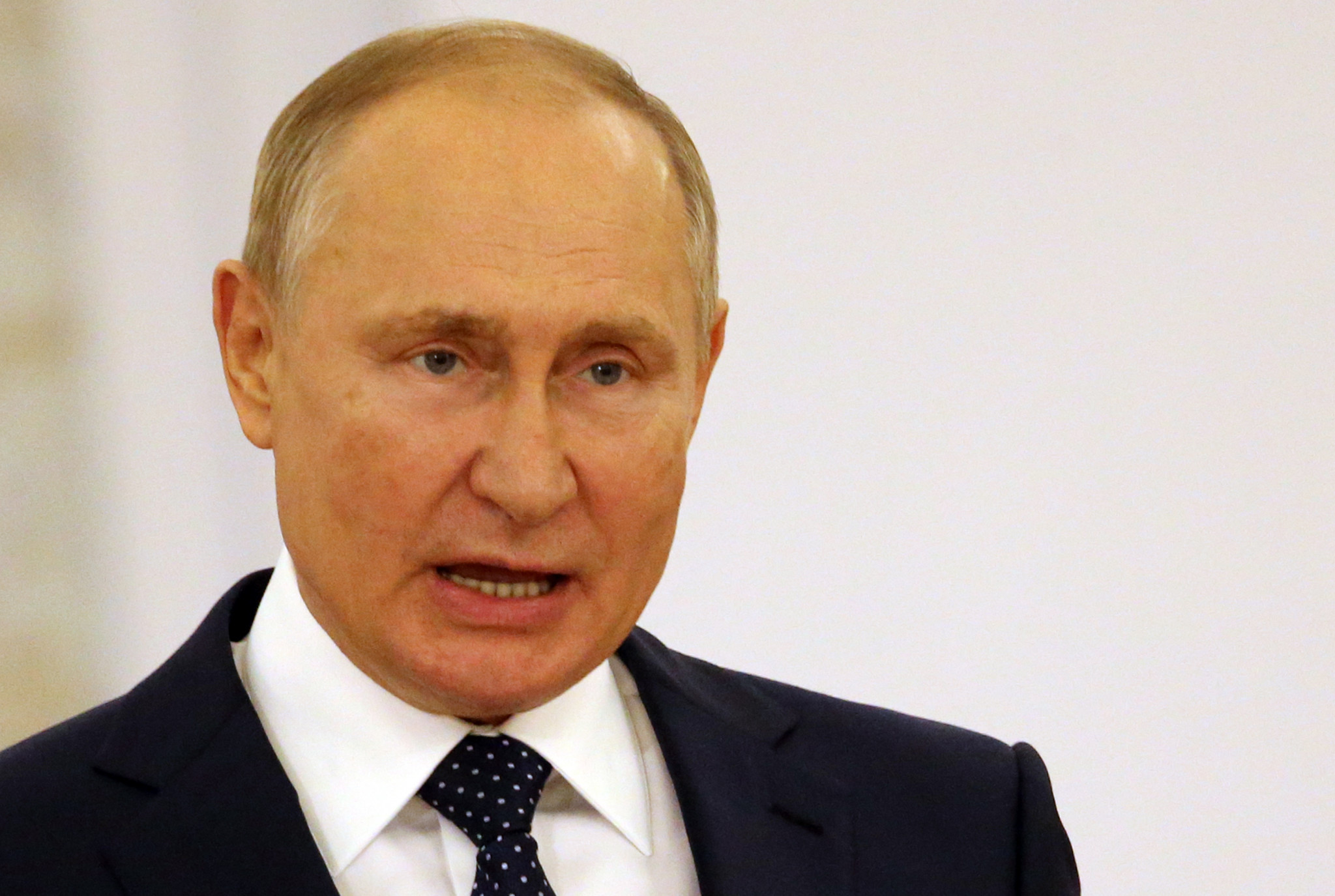 Russian President Vladimir Putin has accepted an invitation to the Beijing 2022 Winter Olympic Opening Ceremony and plans for his visit are underway, according to the Chinese Foreign Ministry.

The Kremlin had previously indicated Putin would go to the Games, but China's proclamation he will attend comes amid growing momentum for a diplomatic boycott of the Games by Western nations over China's record on human rights.

Beijing 2022 is scheduled to be the first Olympics Putin has visited outside of Russia since London staged the Games in 2012, and the first where his country is technically not competing.

Putin attended the 2014 Winter Olympics in Sochi, an event marred by the state-sponsored doping scandal the country carried out at the Games, and was joined by Chinese leader Xi Jinping at the Opening Ceremony.

Zhao Lijian from the Chinese Foreign Ministry claimed that the Russian President will be at the Beijing National Stadium for the Opening Ceremony on February 4.

"In 2014, President Xi attended the Opening Ceremony of the Sochi Winter Olympics upon invitation," Zhao said.

"The two sides are in close communication regarding the specific arrangement for President Putin's trip to China."

Zhao added that the Winter Olympics represented an opportunity to strengthen the two countries' relationship.

"We believe the two Presidents' get-together for the Winter Olympics will once again show that the two sides enjoy a partnership like neighbours and relatives wishing each other well," the spokesperson added.

Russian Government officials are banned from the Olympics under sanctions imposed on the nation for its "cover-up of the cover-up" of manipulating data from the Moscow Laboratory, unless invited by the hosts' head of state.

The sanctions also mean the country's athletes will compete under the "neutral" Russian Olympic Committee (ROC) banner at Beijing 2022, as they did at Tokyo 2020.

The Russian flag and national anthem are banned from the Olympics, but earlier this month a uniform featuring the ROC emblem and the white, blue and red colours of its tricolour flag were approved by the International Olympic Committee.

China's actions in Hong Kong, Tibet and Xinjiang have come under scrutiny, and with relations with many Western powers already strained it is anticipated that the United States and some allies will implement a diplomatic boycott of the Winter Olympics and Paralympics.

US Joe Biden recently confirmed his administration is considering a diplomatic boycott of Beijing 2022, while Government officials from Canada and the United Kingdom could also choose to skip the Games.