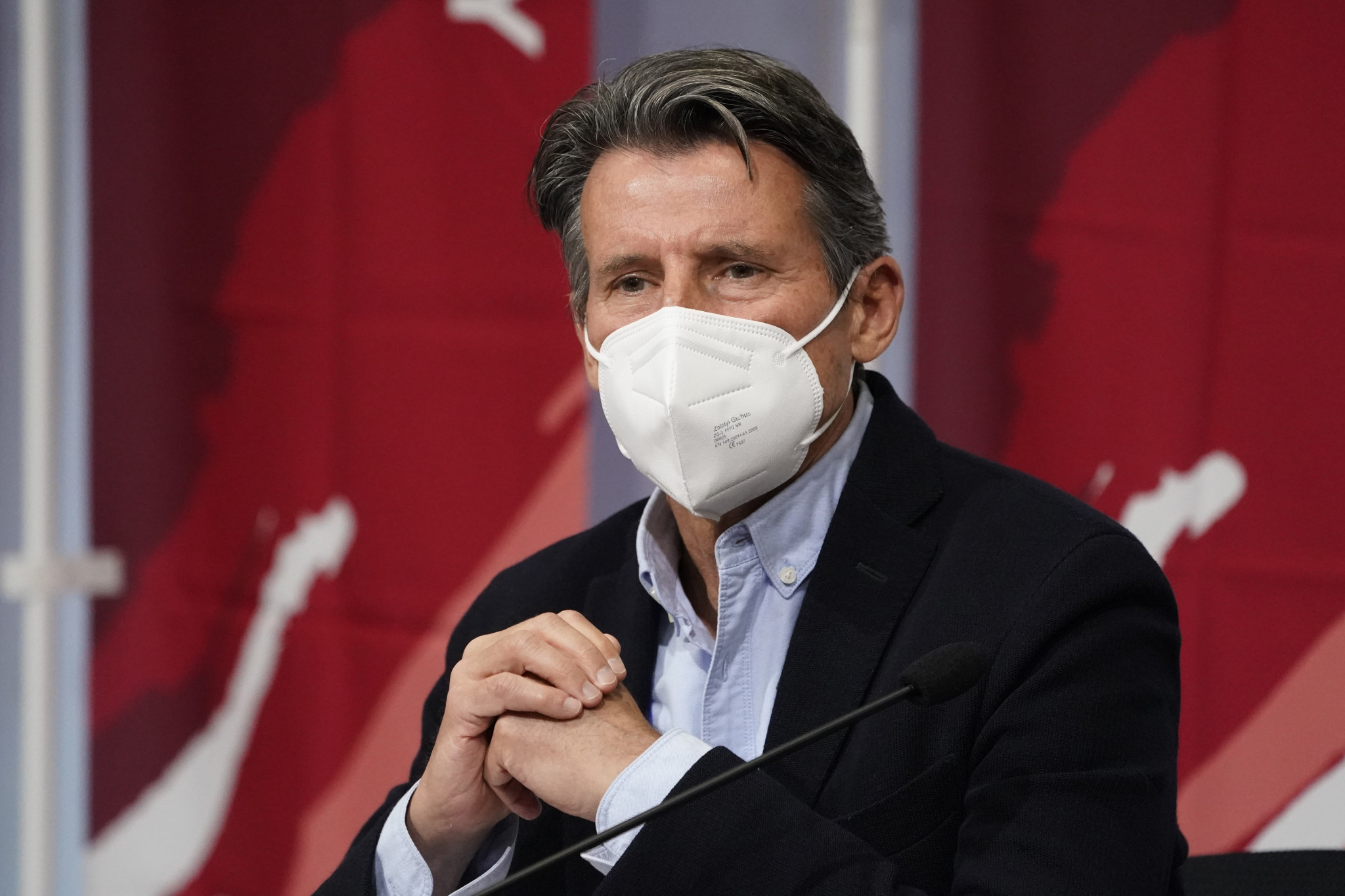 Coe also pointed to the Berlin 1936 Olympic Games held under the Nazi regime, which he claimed demonstrated that sport can be a "very powerful driver of integration and change" following the success of African-American track and field star Jesse Owen.

The International Olympic Committee (IOC) member's comments come amid growing calls for countries not to send Ministers and Government officials to Beijing in response to China's human rights record.

But Coe, who led the London 2012 Olympic and Paralympic Games Organising Committee, spoke of his opposition to boycotts.

"That is a meaningless gesture and a damaging gesture," Coe told BBC Radio Four’s Today programme.

"No Organising Committee or National Olympic Federation, if I’m being a little blunt here, is going to miss a Minister.

"But what does this mean and where does this leave our diplomatic mission?

"They are still on the frontline of diplomacy with China.

"Frankly, I think that is a hollow gesture.

"I think it is far better that you have ministers there, that you maintain diplomatic relationships, and that you ask the tough questions.

"Leaving the frontline diplomatic opportunities is a dilemma.

"Even [with] entrenched systems, you run the very real risk of destroying international sport, which is there and will be there long after these conditions change.

"We sort of see sport as a competitor here.

"It’s not - it’s a collaborator, and actually gets a darn sight closer to shining a light on these issues and giving amplification to it than most jobbing politicians.

"If you go back into the history of sport, whether it’s the 1936 Games of Jesse Owens or the Black Power salutes in 1968, sport is a very powerful driver of integration and change."

China's record on human rights in Tibet and Hong Kong has also come under scrutiny in the build-up to next year's Games.

Coe also disagreed with the accusation that staging the Winter Olympics in China was an example of sportswashing.

"Nobody, me included, has taken lightly the issue of human rights," said Coe.

"World Athletics has a very detailed framework around it.

"But my instinct is that it’s better to use the global opportunities - and the Olympic Games is arguably the biggest of them all - to make these points, and if necessary, firmly.

"I chaired the London Organising Committee for the [2012] Games.

"I know, because I spoke to many of those countries, that they weren’t all universally supportive of British foreign policy in the Gulf at the time.

"In fact, many came in holding their noses.

"But they did come and we had a full house with heads of state and their diplomatic teams.

"Those concerns were raised in bilaterals in the margins of the London Games.

"So my instinct here is that hectoring or non-engagement, in the world of international sports politics, I have rarely seen that approach bear fruit."

Johnson said in Parliament earlier this year Britain was "not normally in favour of supporting boycotts", and has also said he "instinctively" opposes sporting boycotts.

Former Foreign Secretary Dominic Raab, who became Deputy Prime Minister in a Cabinet reshuffle in September, said in July he was "highly unlikely" to travel to the Winter Olympics.

However, The Times reported Raab's successor Lizz Truss has assumed a "more hard-line" position on China, including privately accusing the country of committing genocide against Uyghur Muslims.

A spokesperson from the United Kingdom's Foreign, Commonwealth and Development Office told insidethegames that "no decisions have yet been made about Government attendance at the Beijing Olympics in 2022".

There remain concerns over the safety of Chinese tennis player Peng Shuai despite holding a 30-minute video call with IOC President Thomas Bach.

Peng had not been seen or heard from publicly for several weeks after making allegations of sexual assault against China’s former vice-premier Zhang Gaoli.

Richard Pound, the long-serving member of the IOC, doubted that Peng’s case would result in the Winter Olympics not taking place in Beijing in February but refused to completely rule out the possibility of it happening.

The Games are scheduled for February 4 to 20 next year, with the Winter Paralympics to follow from March 4 to 13.