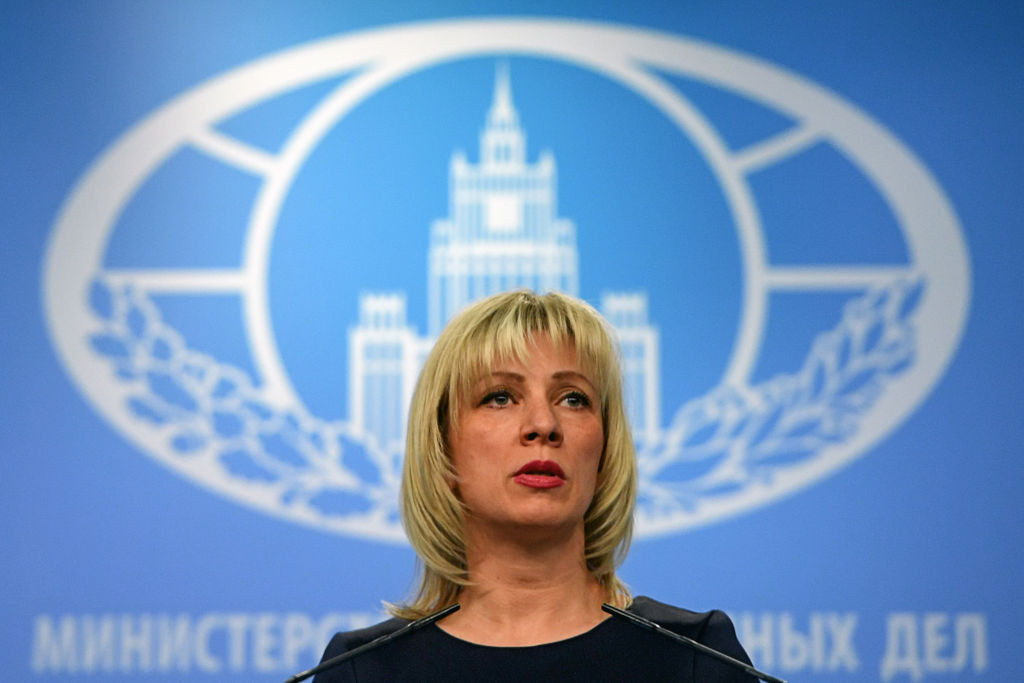 Russia has described a potential diplomatic boycott of the 2022 Winter Olympic Games in Beijing by the United States as "nonsense".

US politicians and officials boycotting Beijing 2022 moved a step closer in June when the Senate passed a Bill that introduces a series of measures aimed at tackling Chinese foreign policy and economic influence.

The legislation will now go to the US House of Representatives, where it could face greater opposition.

US President Joe Biden would then need to sign the Act before it becomes law.

The US and other Western countries have criticised China for its human rights record and claimed the country is carrying out a genocide on Uighur Muslims in Xinjiang.

While the US could diplomatically boycott the Beijing 2022 Winter Olympics, Russia is set to send its President Vladimir Putin after he accepted an invitation to attend the Games from Chinese counterpart Xi Jinping.

"This is not the first time they have discussed boycotts in relation to China, other countries, in relation to other major events in general," Russian Foreign Ministry spokeswoman Maria Zakharova told the country's official state news agency TASS.

"It seems to me that we need to pay less attention to what they are discussing in their senates or Congresses.

"It is not the first and not the last time that we hear all this nonsense from there."

China's record on human rights - including in Tibet and Hong Kong - has come under increasing scrutiny with the Beijing 2022 Olympics on the horizon.

Tensions between the US and China are strained, with American authorities joining the European Union, Canada and United Kingdom in imposing sanctions on China earlier this year in response to alleged abuses of human rights in Xinjiang.

Politicians and human rights groups are among those to have urged the International Olympic Committee (IOC) to move the event from Beijing amid the alleged mass internment of Uighurs, while others have claimed the Games in the Chinese capital should be boycotted.

The IOC has refused to mention Uighurs by name and Bach has previously insisted the organisation is not a "super world Government" when asked about China's record on human rights.