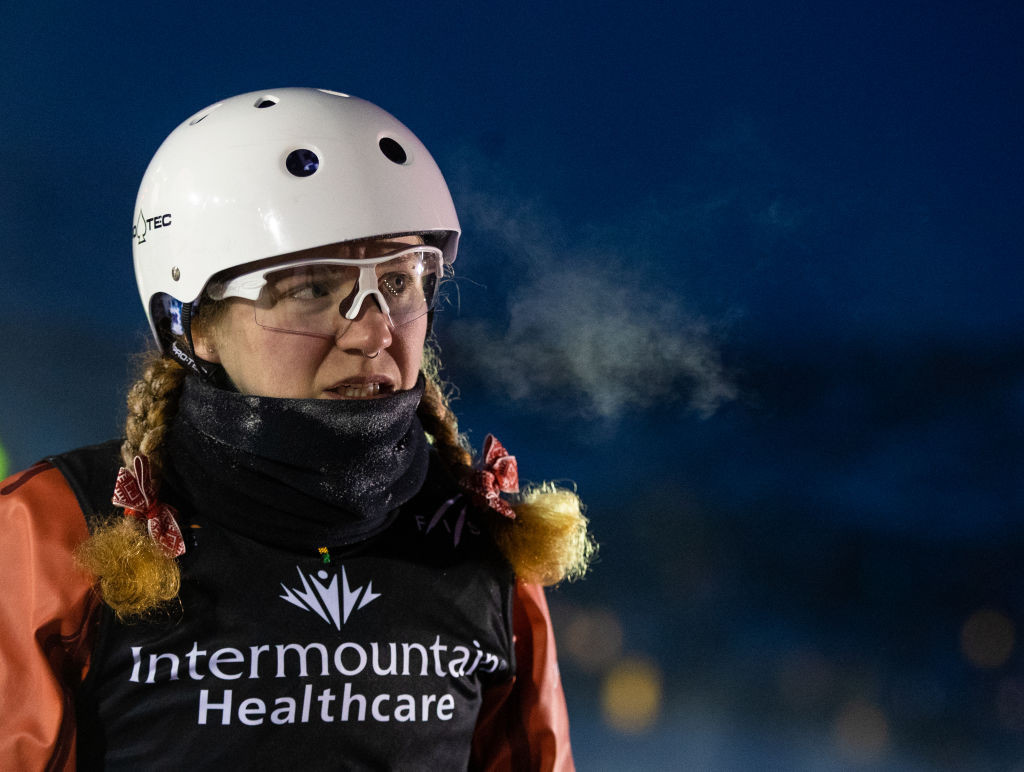 Ramanouskaya, a double Winter Universiade gold medallist who won the world aerials title in 2019, is the latest athlete to be detained for protesting against the Belarusian Government following the disputed re-election of Alexander Lukashenko as President in August 2020.

According to Reuters, Minsk police confirmed Ramanouskaya had been detained for an administrative offence but did not give any further details.

The NOCRB has been hit with several sanctions by the IOC after failing to protect athletes who had protested against President Lukashenko, who headed the organisation until being replaced by his son Viktor earlier this year.

Ramanouskaya, who competed at the 2018 Winter Olympics in Pyeongchang, has signed a letter along with more than 2,000 athletes, coaches and sports personnel which claims the Presidential election - widely dismissed as neither free nor fair - was rigged.

Other signatories, such as basketball player Yelena Leuchanka and decathlete Andrei Krauchanka, have also previously been detained for taking part in protests.

Belarusian Ice Hockey Federation head Dmitri Baskov resigned from his position in September after being given a five-year ban for political discrimination against athletes.

It had been claimed that Baskov was involved in the death of protestor Roman Bondarenko last year.

Belarusian sprinter Krystsina Tsimanouskaya defected to Poland after team officials tried to forcibly send her home from the Tokyo 2020 Olympics against her will.

An IOC investigation into the NOCRB's role in the incident, which saw Belarus athletics head coach Yuri Moisevich and team official Artur Shumak stripped of their Olympic accreditation, is ongoing.