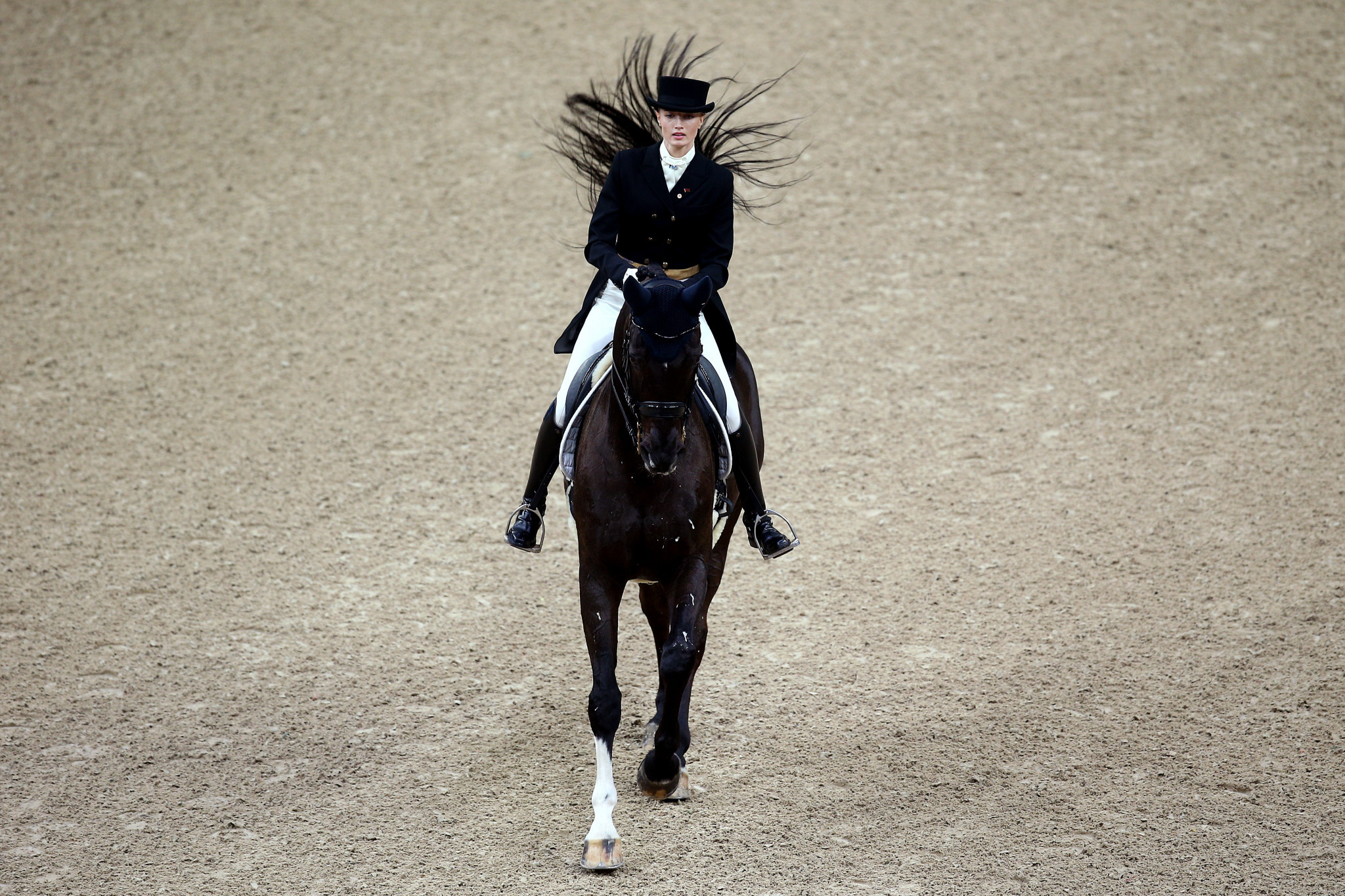 Poland has given equestrian rider Olga Safronova a humanitarian visa, becoming the second Belarusian athlete to claim refuge in the country after she was excluded from her nation's Olympic delegation for criticising state authorities.

As reported by Poland state news agency PAP, Safronova fled to Poland with her husband in mid-August after she was excluded from the Belarusian equestrian team shortly before the Tokyo Olympics.

One of Safronova's horses was accused of doping.

The rider has criticised President Alexander Lukashenko's authoritarian regime, for which she was publicly vilified, and was reportedly listed as a traitor against the Belarusian state.

Safronova and her husband have now been issued humanitarian visas by Poland’s consulate in Lviv in Ukraine and it is claimed she wishes to ride for Poland if she receives citizenship.

The ordeal follows sprinter Krystsina Tsimanouskaya defecting to Poland last month because she said coaches had ordered her to fly home from the Tokyo 2020 Olympic Games.

The athlete alleged she had been taken to Haneda Airport in Tokyo against her will following social media criticism of Belarus coaches at the Olympics.

The 24-year-old had previously complained online about being entered into women's 4x400 metres relay - an event she does not specialise in - due to some of the athletes Belarus planned to enter being barred because they had not been drugs tested enough in the lead-up to the Games.

She claimed she was forced to miss her 200 metres race as Belarusian officials attempted to "forcibly take me out of the country without my consent".

Lukashenko has reportedly refuted Tsimanouskaya's allegations, claiming she was "manipulated".

Both Viktor - who succeeded his father as NOCRB President - and Alexander Lukashenko were banned from attending the Tokyo 2020 Olympics after the IOC found they had discriminated against athletes for political reasons, some of whom were imprisoned for participating in anti-Government protests.

The IOC has not recognised Viktor Lukashenko's election as NOCRB chief.

Concern for Tsimanouskaya's welfare came after journalist Roman Protasevich was allegedly kidnapped in May when Belarus dispatched a fighter jet to force a flight from Greece to Lithuania to land in Minsk, claiming there was a bomb threat.

Belarusians have been subject to a crackdown on anti-government dissent following mass protests that erupted last year over a disputed election saw Lukashenko re-elected.