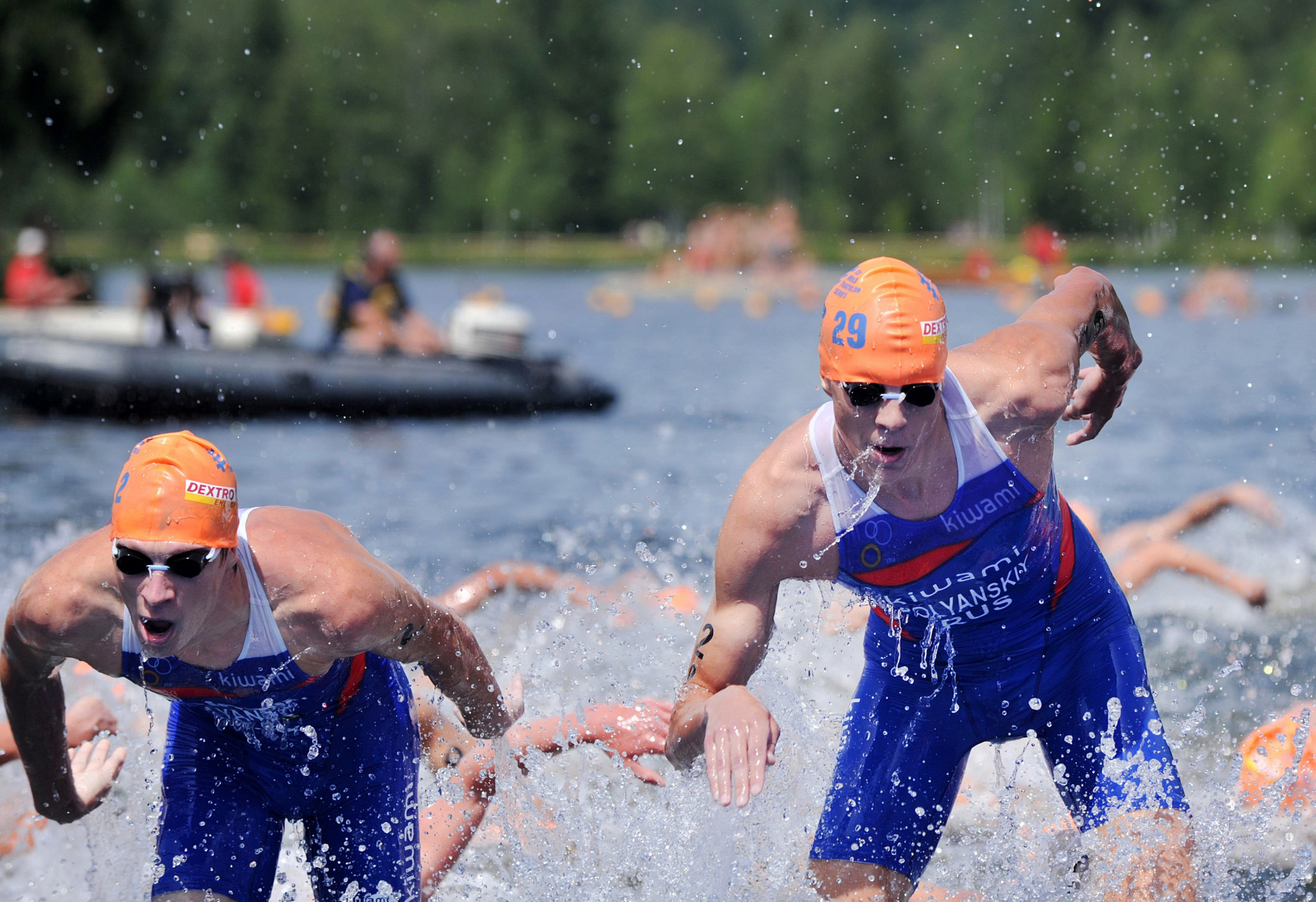 Russian triathlete Igor Polyanskiy has been suspended for three years by World Triathlon after doping just days before the start of the Tokyo 2020 Olympics.

Polyanskiy has become the first athlete who competed at the Games in Tokyo to be formally disqualified for doping.

The urine and blood sample was collected by World Triathlon during an out-of-competition anti-doping control in Vladivostok in Russia on July 21 - two days before the Opening Ceremony the Olympics.

World Triathlon said it was then informed of the positive case by the World Anti-Doping Agency (WADA)-accredited laboratory on August 5 after Polyanskiy had competed.

Polyanskiy finished 43rd in the men's individual race on July 26 before being part of the Russian Olympic Committee (ROC) team that placed 14th in the mixed relay contest on July 31.

Both of those results have been scrubbed off by World Triathlon following the positive test.

Polyanskiy's ban was cut from four years to three after he admitted to the doping violation within 20 days of the trial, and signed a waver of hearing and acceptable of consequence form.

He will be ineligibile to compete until August 10 in 2024 - just one day before the Closing Ceremony of the Paris 2024 Olympics.

The suspension will be a blow to Russia which has been hit by a series of sanctions by WADA after doping data was found to have been tampered with and manipulated.

Russian athletes, including Polyanskiy, competed under the banner of ROC at Tokyo 2020 as Russia's flag and anthem was banned from the event.

WADA had imposed a four-year package of punishments on Russia before it was halved by the Court of Arbitration for Sport last December following an appeal by the Russian Anti-Doping Agency.

It was ruled that only Russian athletes who meet certain criteria will be able to compete as neutrals at events including Tokyo 2020, Beijing 2022 and the 2022 FIFA World Cup in Qatar.

Russia will also not be able to host, or be granted the right the stage, any major events during the two-year period.

Polyanskiy, who is ranked 126th in the world, also competed at the Rio 2016 Olympics where he finished 31st in the men's race.

He has achieved 16 podiums and two wins from 130 starts on the international circuit.