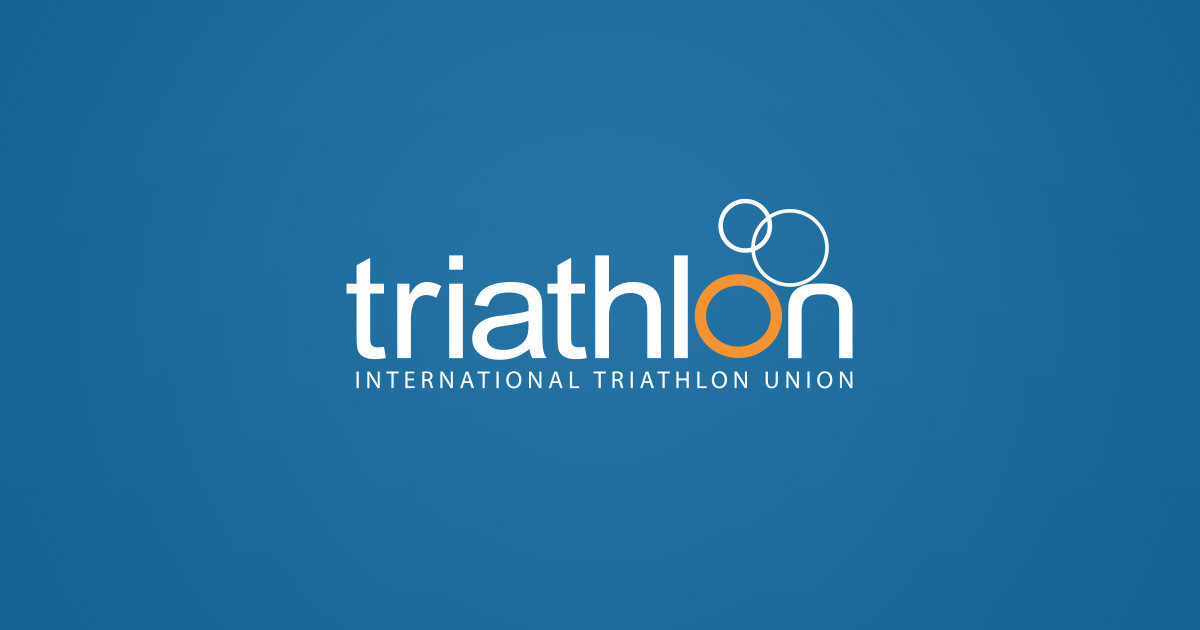 Thompson, second in the 35-39 category at the event in September, has been banned for four years by the ITU following confirmation of the positive test.

It is the latest doping case to hit Australian sport after Commonwealth Games gold medallist Shayna Jack revealed a failed drugs test was the reason behind her absence from the World Aquatics Championships in Gwangju last month.

In a statement, the ITU said Thompson's disqualification would also impact the results obtained by Para-triathlete Gerrard Goosens, who had acted as a guide for.

Thompson's ban has been backdated to December 19, the date he was provisionally suspended, and he will not be able to return to competitive sport until December 19, 2022.

He claimed to the Sydney Morning Herald that he had "not knowingly taken anything" following the failed test for the banned blood booster.

Thompson said, however, that he would not contest the sanction handed to him by the ITU because there is "so much going on in my personal life that isn't that positive".

"We are committed to a clean sport and have a zero tolerance to doping at any level. We are strong advocates of the rigorous process to drug testing in and out of competition for all our athletes." - CEO Miles Stewart

"I didn't knowingly take anything.

"I tried to stick up for myself with those guys – they had a bunch of negative and positive results - and they decided to take the path that they did."

"From my perspective, he's done the wrong thing, he's been caught, he'll do his time," he said, according to the Sydney Morning Herald.

"We're glad that we've caught this person in the act and provided the penalties accordingly.

"I'd be a lot more concerned if it was an elite athlete.

"But in saying that, we don't want any athlete doing the wrong thing."