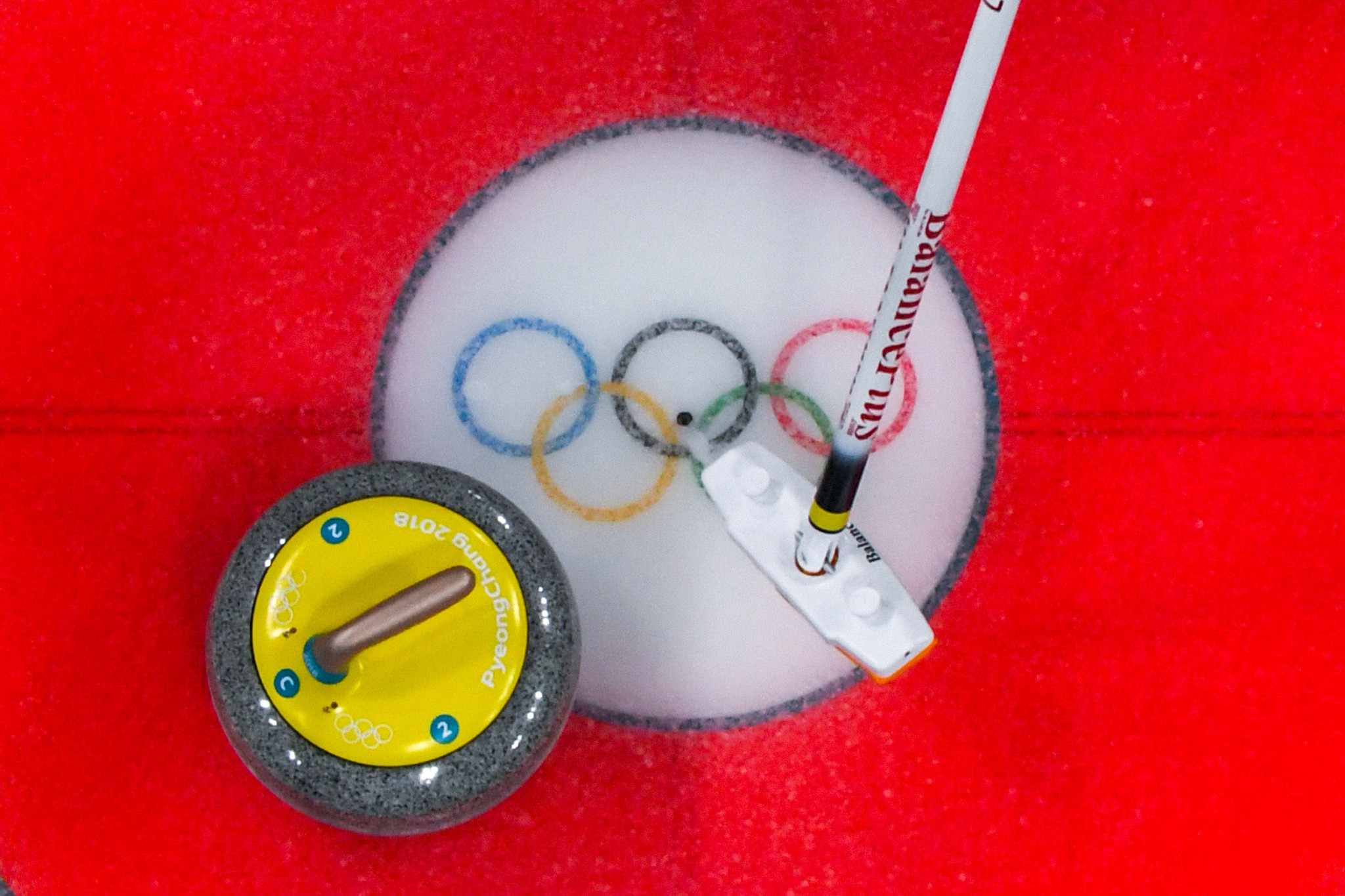 Five men's teams secured their places to the next round of the curling Pre-Olympic Qualification Event, while Latvia and Slovakia's women's teams remain undefeated in Erzurum in Turkey.

In the men's tournament, Kyrgyzstan clinched second place in Group A with a dramatic 7-6 win which required an extra end to silence a remarkable comeback from Brazil.

The South Americans scored four unanswered points to level the game before Danil Dmitriev's team put the nail in the coffin.

In Group B, the Czech Republic and Finland ensured they kept their 100 per cent records.

Finland did so in emphatic fashion by crushing Nigeria 24-2 while the Czechs pulled off a routine 7-4 win over Austria.

In Group C, Spain served up a 10-5 defeat to Slovakia to also win four from four.

Santa Blumberga-Berzina helped Latvia's women ease to a third win of the event after beating Hungary 6-2.

Three men's and two women's spots are on offer at the Pre-Olympic Qualification Event, with the top teams from this competition qualifying for the next stage of qualifying  in Leeuwarden in The Netherlands in December.

The curling events at the Beijing 2022 Winter Olympic Games are set to take place from February 2 to 20.