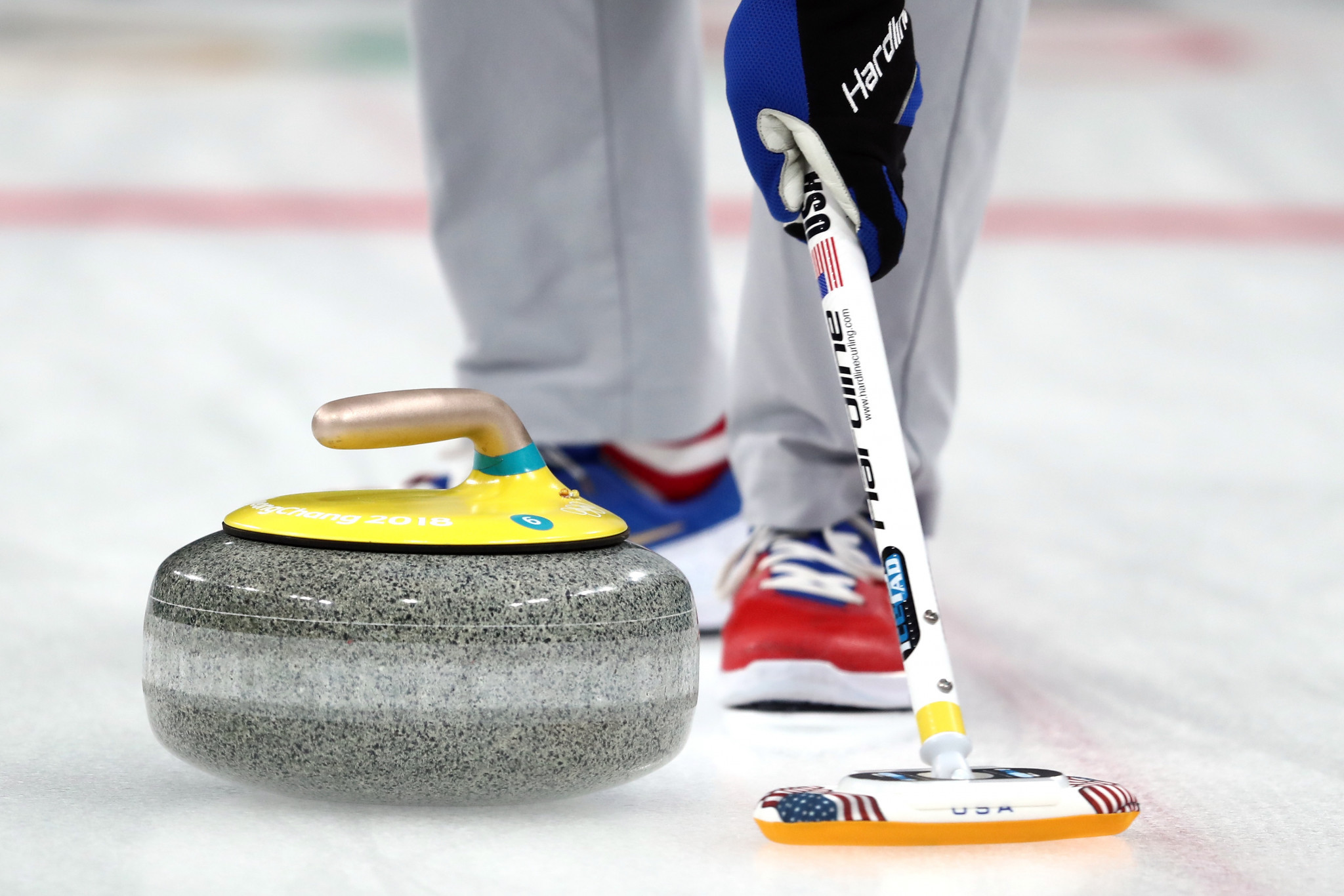 The men's teams of Czech Republic, Spain and hosts Turkey continued their perfect starts to the World Curling Federation (WCF) Pre-Olympic Qualification Event in Erzurum while Hungary survived a late scare in the women's tournament.

Lukas Klima's Czech Republic side breezed past Hungary 8-2 to claim its third victory of the event.

Czech Republic has Finland on its tail in Group B after a remarkable eighth end broke a 1-1 stalemate that had lasted since the second.

Skip Kalle Kiiskinen led his team to the 4-2 triumph as the Finns look good value to compete for the Olympic berth.

Turkey also remained undefeated to claim the second win of its Group A campaign against Chinese Taipei.

The hosts exploded out of the gate to open up a 4-0 lead in the first end which was enough to carry the team to a 9-4 win.

Meanwhile in the women's competition, Hungary and Latvia are neck and neck in Group A.

Hungary avoided an upset against Slovenia to close out an 8-7 result.

The underdogs mounted a comeback in the last two ends but fell just short, condemning the team to its third defeat in three matches.

Latvia did not feature today which could be advantageous as the group leaders play one another in tomorrow's session.

The curling events at the Beijing 2022 Winter Olympic Games are set to take place from February 2 to 20.