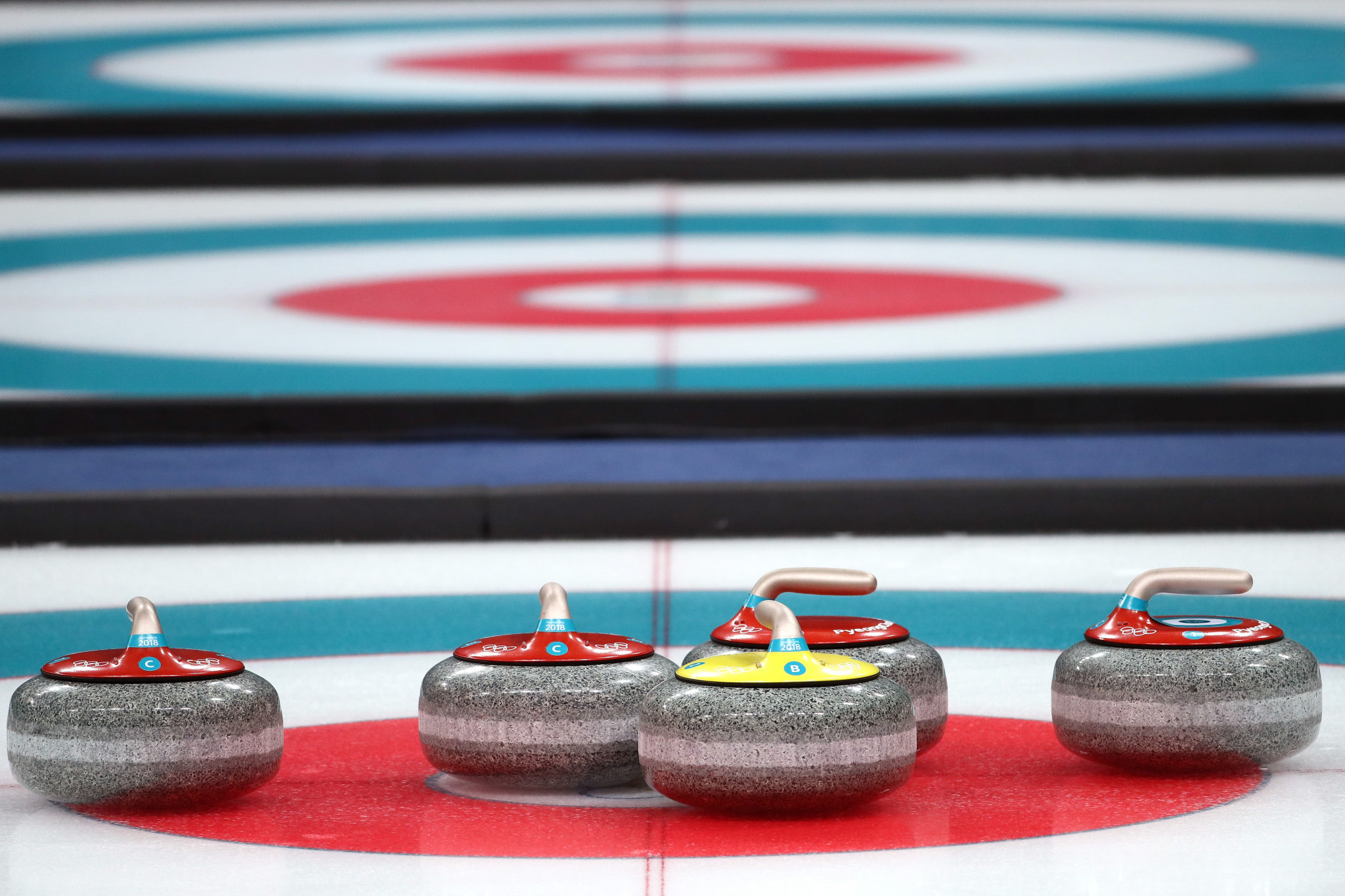 After yesterday's opening 13-4 thrashing of Belarus, Latvia seriously asserted their dominance in Group A with two further wins in today's action.

Daina Barone and Arnis Veidemanis picked up a crucial two points in the eighth and final end against Portugal's April Gale Seixeiro and Steve Seixeiro to triumph 8-7 in the morning, before a 7-4 victory over Lithuania's Akvilė Rykovė and Konstantin Rykov kept the country's 100 per cent record intact.

Portugal's 12-1 thrashing of Daniela Matulova and Juraj Gallo from Slovakia kept them hot on the tails of the Group A leaders.

In Group B, Angelina Ebauyer and Madiyar Korabayev of Kazakhstan recorded their biggest win yet as they hammered Slovenia's Andreja Prislan and Marko Bilčar 10-3, with their opponents having now lost all three games.

Hosts Turkey look set to push Kazakhstan all the way in Group B, as they made it two wins from as many games as Dilşat Yıldız and Uğurcan Karagöz thrashed winless Brazilian pair Anne Shibuya and Scott McMullan.

Jasmin Lander and Henrik Holtermann of Denmark triumphed 11-2 against Austrian duo Hannah Augustin and Martin Reichel to stay top of Group C and earn their third victory of the tournament.

The group stage draws to a close tomorrow, with the three winners advancing automatically to the qualification finals in the playoffs at this event and the second and third placed teams facing off in the semi-finals.

Three teams from the playoffs will reach December's Olympic Qualification Event in Leeuwarden in The Netherlands, where two spots in Beijing next February are on offer.

China has already qualified for the mixed doubles tournament at the Beijing 2022 Winter Olympic Games, along with Britain, Norway, Sweden, Canada, Italy, Switzerland and Czech Republic for their performances at this year's World Mixed Doubles Curling Championship.

Two places in the Olympic Qualification Event are available from the men's and women's competitions at Erzurum, with their group stages starting on Sunday (October 10) and Monday (October 11) respectively.