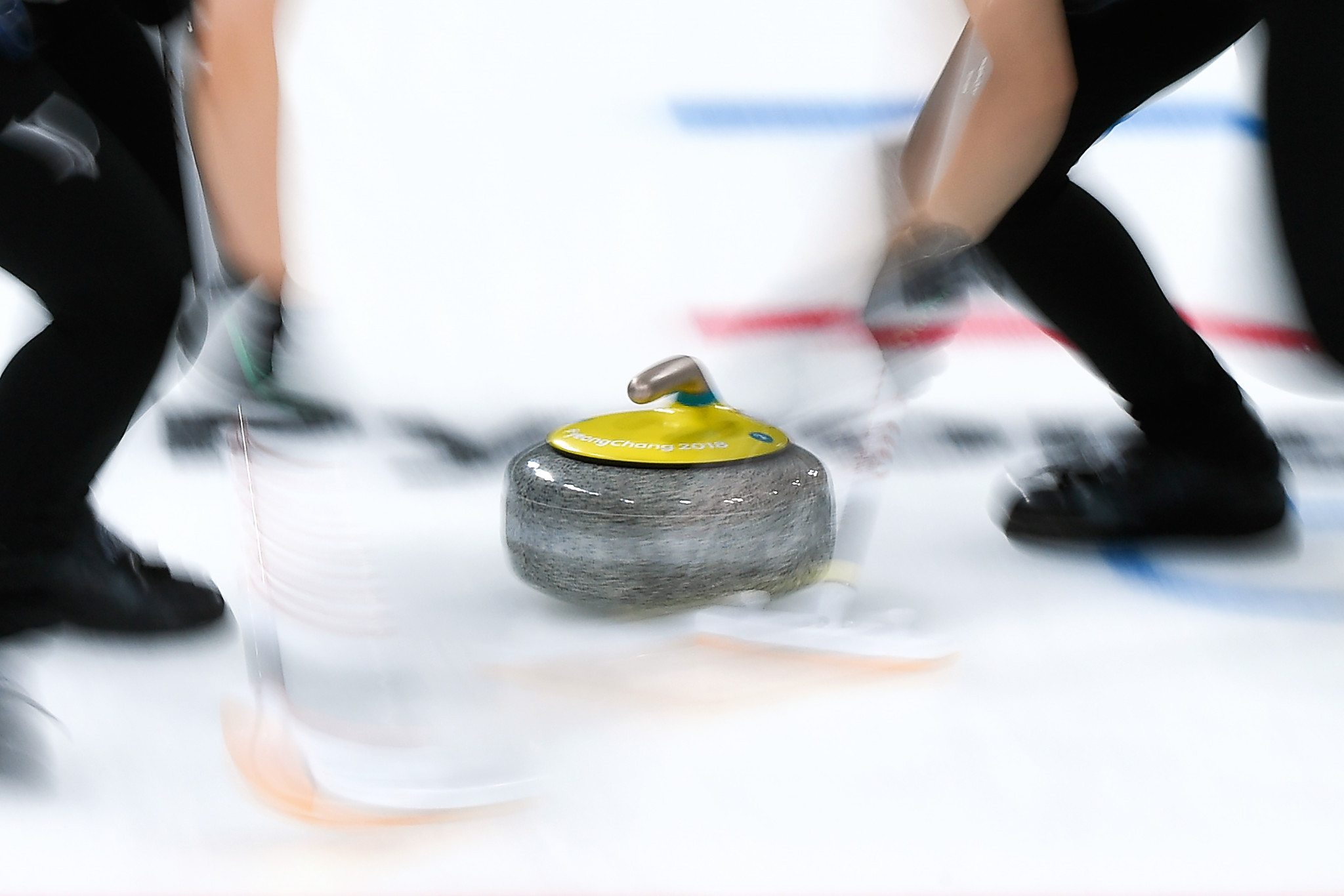 Hosts Turkey staged an amazing victory over Kazakhstan to advance automatically alongside Latvia and Denmark to the mixed doubles playoff qualification finals at the World Curling Federation (WCF) Pre-Olympic Qualification Event in Erzurum.

Group A saw the Latvian duo Daina Barone and Arnis Veidemanis put themselves in pole position with three wins on the first two days of competition - they subsequently overcame Slovakia's Daniela Matulova and Juraj Gallo 6-3 and Kyrgyzstan - when Anastasiia Frolova and Ivan Osolodkov ran out of time in their eighth end and forfeited the game - on the second day to finish top.

Kyrgyzstan just missed out on a place in the playoff qualification semi-finals, as Belarus' Tatsiana Tarsunova and Vitali Burmistrau finished second with an 8-5 win against Portugal and 6-4 victory over Slovakia.

Turkey's Dilşat Yıldız and Uğurcan Karagöz produced a dramatic victory in their deciding Group B game against Kazakhstan's Angelina Ebauyer and Madiyar Korabayev to reach the final.

Both teams had three wins to their name going into their final group game after Turkey thrashed Nigeria's Susana Cole and TJ Cole 14-0 earlier in the day.

It was Ebauyer and Korabayev who led 8-6 going into the final end, but Yıldız and Karagöz notched three points to clinch a dramatic 9-8 win.

Kazakhstan advanced to the semi-finals in second, while Anne Shibuya and Scott McMullan of Brazil bounced back from losing their first two matches to go through in third.

They beat Slovenia's Andreja Prislan and Marko Bilcar 7-5 and Nigeria 8-1 on today.

Danish pair Jasmin Lander and Henrik Holtermann made sure of top spot in Group C as they thrashed nearest challengers Amanda Chou and Brendon Liu from Chinese Taipei 11-3 for their fourth win from as many games.

Chinese Taipei themselves thrashed Mexico's Estefana Quintero and Ismael Abreu 9-1 later in the day to secure second place, while Austria followed the lead of Brazil in notching two wins to sneak into third.

The mixed doubles competition draws to a close tomorrow, with the playoff semi-finals taking place in the morning and the finals in the afternoon.

Brazil take on Belarus for the right to play hosts Turkey, the winner of Austria against Kazakhstan will face Denmark, while Latvia awaits for whoever comes through the Chinese Taipei versus Portugal tie.

The three winners of the playoff finals will reach December's Olympic Qualification Event in Leeuwarden in The Netherlands, where two spots in Beijing next February are on offer.

China has already qualified for the mixed doubles tournament at the Beijing 2022 Winter Olympic Games, along with Britain, Norway, Sweden, Canada, Italy, Switzerland and the Czech Republic thanks to their performances at this year's World Mixed Doubles Curling Championship.

The round-robin in the men's competition starts on Sunday (October 10), and the women's competition gets underway the following day, with both having two places in the Olympic Qualification Event up for grabs.