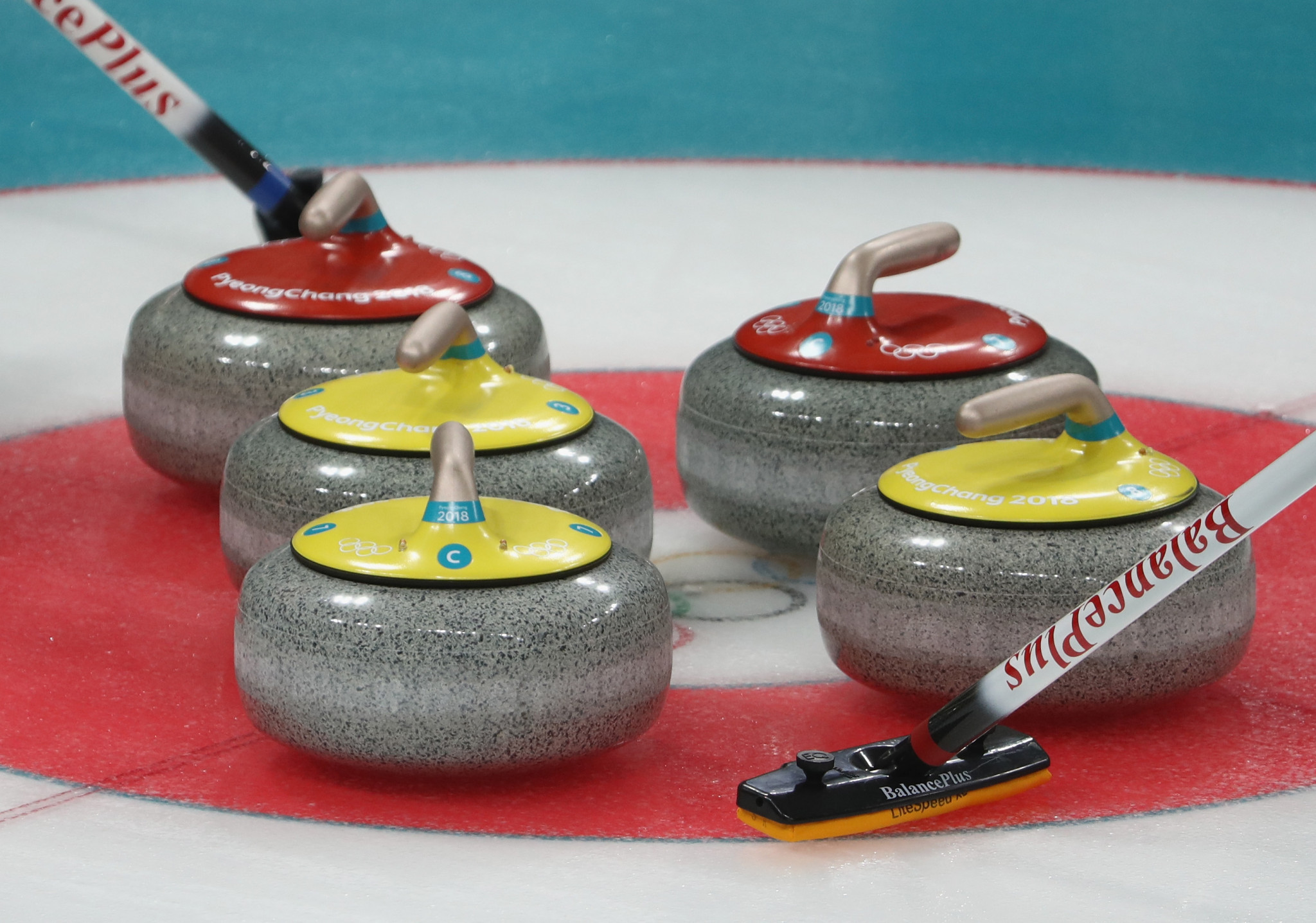 Yildiz won again in the evening session 11-1 against Marijke Reitsma's Austria, and Reitsma's side went down 10-3 to Daniela Matulova's Slovakia.