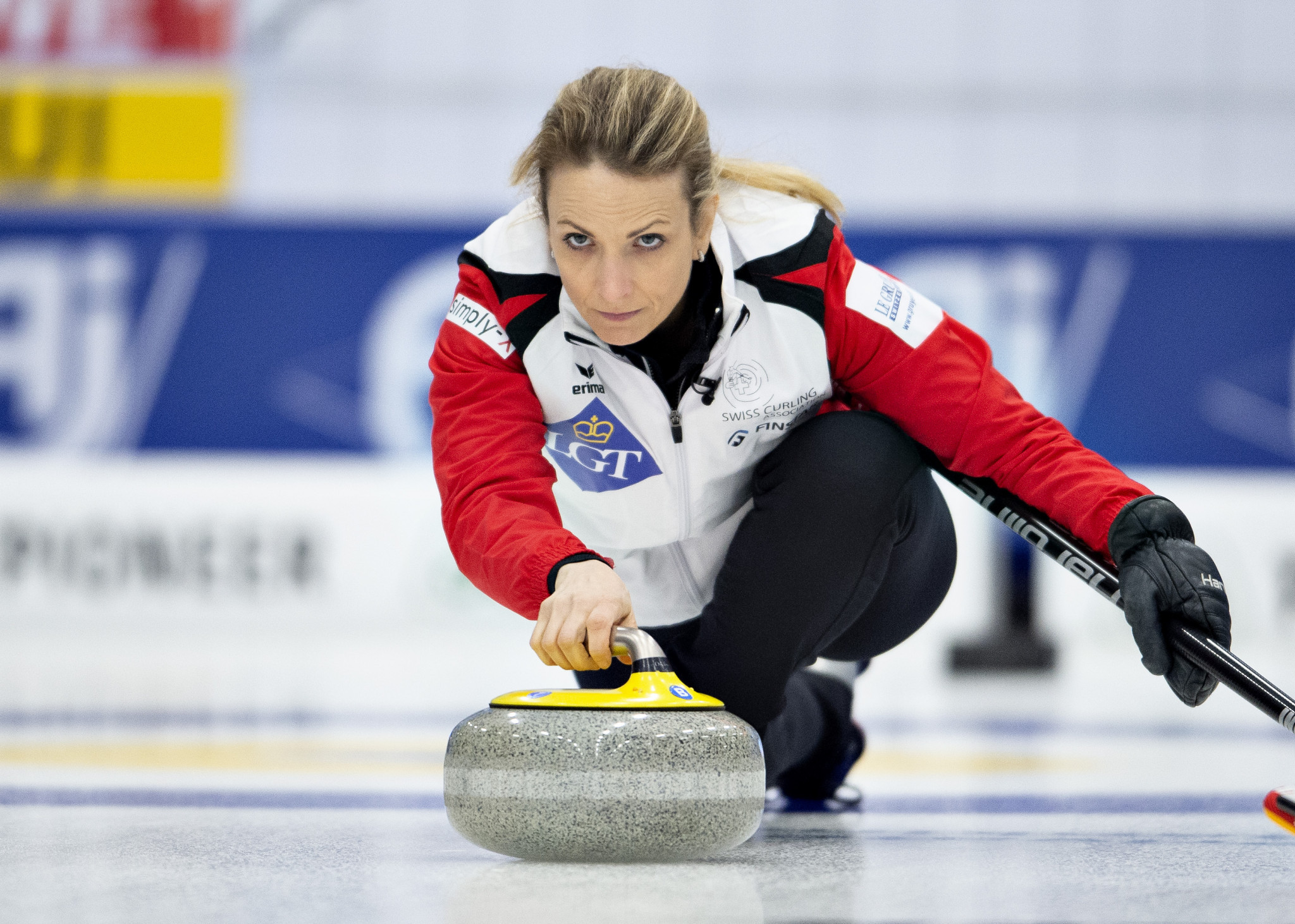 Swiss Olympic has named 10 athletes to its curling squad for the Beijing 2022 Winter Olympic Games in addition to one reserve.

The men's team features skip Peter de Cruz alongside Benoît Schwarz, Valentin Tanner and Sven Michel while one substitute athlete is still to be decided.

Howald is the reserve.

Jenny Perret and Martin Rios have been named as the country's mixed doubles duo.

The pair are set to make their second Olympic appearance in the Chinese capital after winning the silver medal at the 2018 edition in Pyeongchang in South Korea.

Tirinzoni and Esther Neuenschwander are also taking part in the Olympic Games for the second time after Pyeongchang 2018.

The women's team go into the tournament as reigning world champions, having won the 2021 and 2019 competitions.

COVID-19 meant there was no World Championship in 2020.

The curling competitions at Beijing 2022 are scheduled to take place at the Beijing National Aquatics Centre - nicknamed the "Ice Cube" from February 2 to 20 2022.

Switzerland is the fourth in the all-time Olympic curling medals table, having won one gold, three silvers and three bronzes.