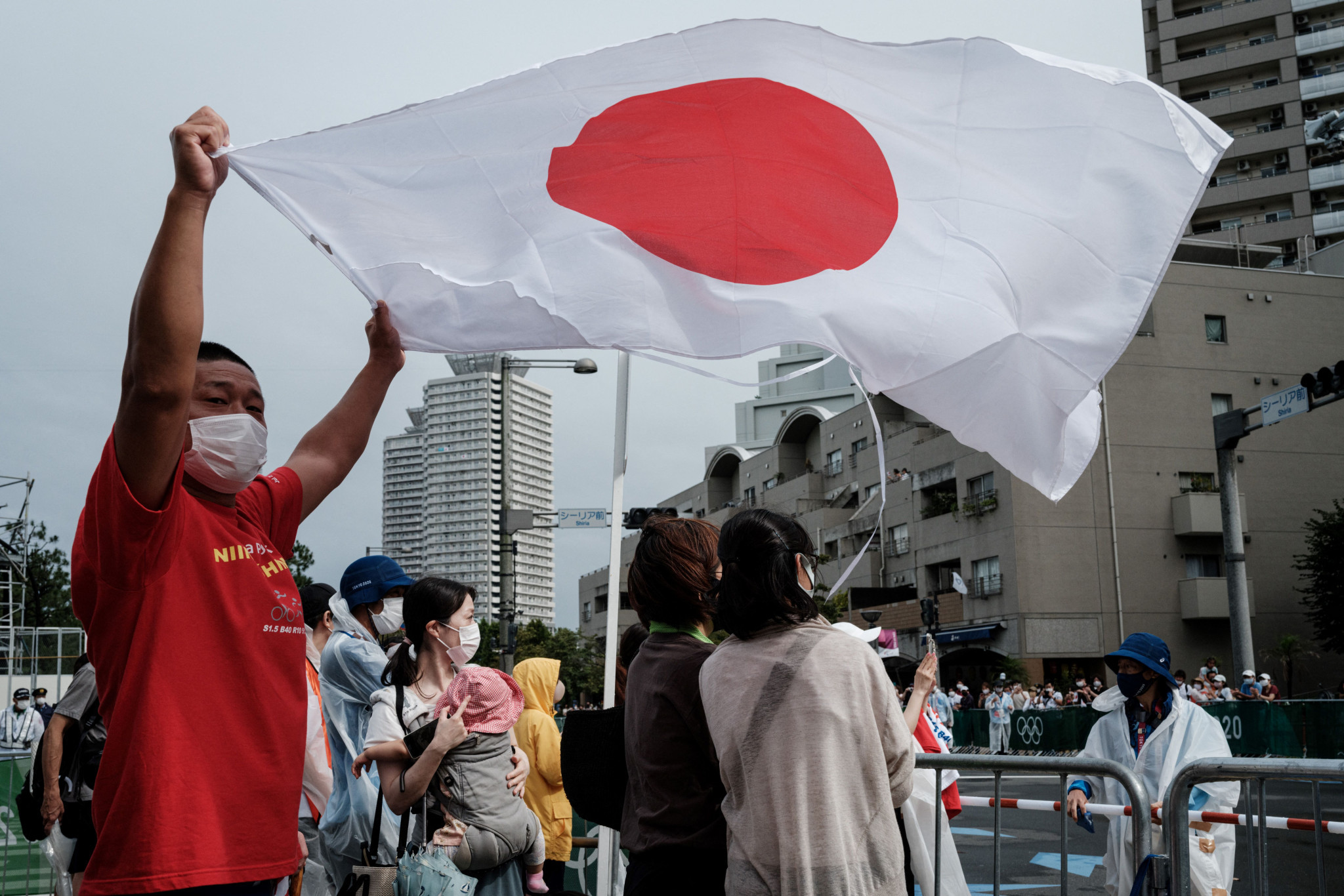 The Japanese public is divided over whether the country should host the Olympic and Paralympic Games again, a new survey has found.

When asked about staging the Games again in the future, 36.3 per cent of respondents to the Nomura Research Institute poll reacted positively.

A negative response was given by 36 per cent while 27.7 per cent said they were neither for or against.

The survey comes after Tokyo 2020 took place without fans due to the COVID-19 crisis.

Many Japanese people objected to the Games going ahead as a result of the pandemic, but thousands were also seen gathering outside the venues to try and get a small taste of the action.

It led to some hoping that Japan will host major events in the future - this time with fans - to reward the local population which missed out.

Sapporo has been tipped to bid for the 2030 Winter Olympics and Paralympics, with Tokyo 2020 President Seiko Hashimoto expressing her wish that this will happen.

A total of 3,564 people responded to the survey in all.

Forty per cent said it was good that Tokyo 2020 went ahead, but 30.5 per cent claimed the Games should have been cancelled.

Holding the Games without fans was backed by 45 per cent of people, while the survey also found that there had been no significant change in public perception of sponsors.

Tokyo 2020 and the International Olympic Committee repeatedly tried to calm the fears of the Japanese public in the lead-up to the Games, by insisting that the event would be safe.

The Games appear not to have been a super-spreader event, as some feared, with local opposition perhaps cooling as the event progressed and in light of a strong Japanese performance.

However, Japanese Prime Minister Yoshihide Suga will step down later this month following criticism of his handling of the pandemic.