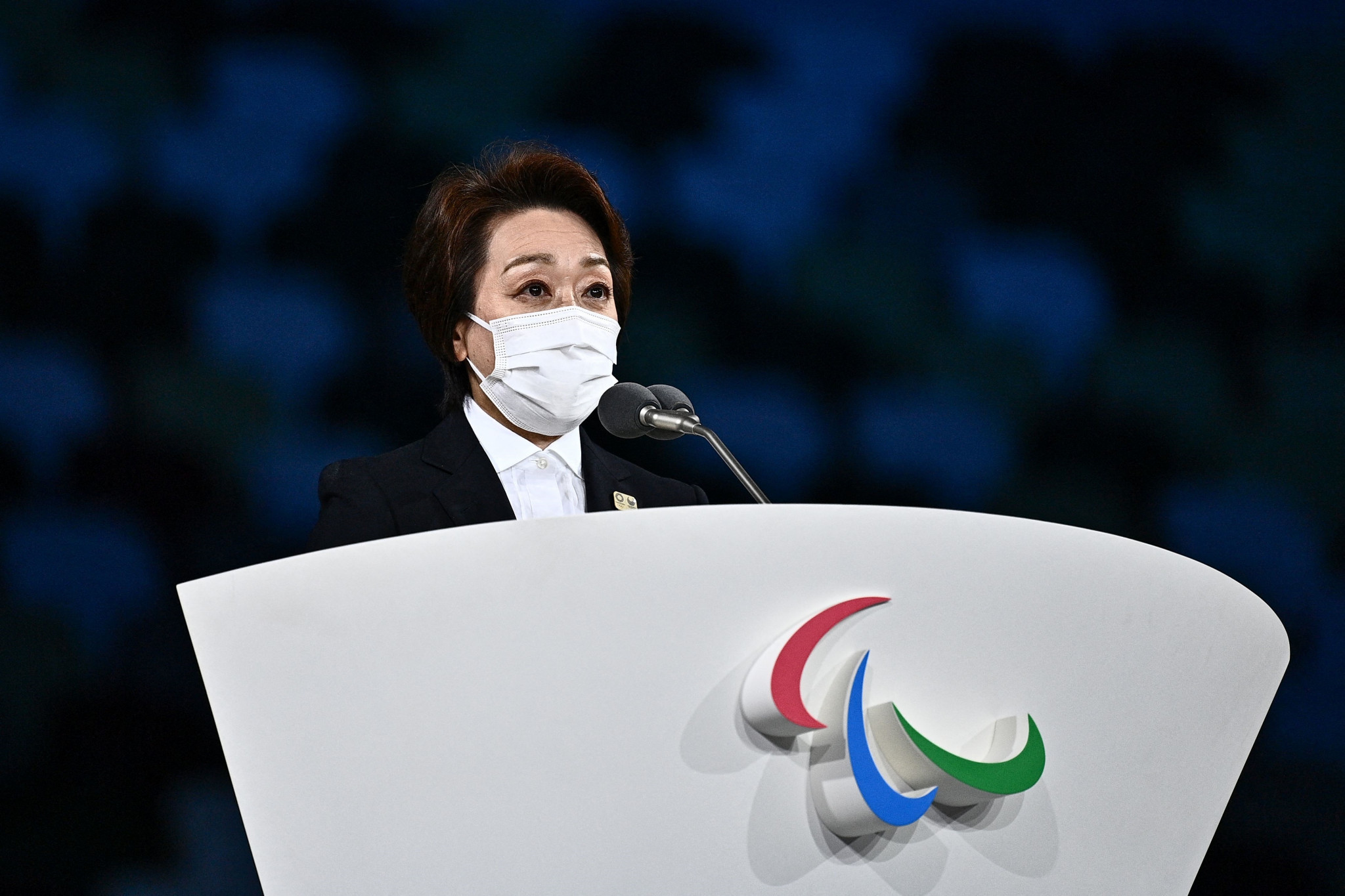 Tokyo 2020 President Seiko Hashimoto hopes Sapporo’s bid to stage the 2030 Winter Olympics and Paralympics can "become a reality" as Japan looks to stage another Games in the "very near future".

The Paralympic Flame was extinguished at yesterday’s Closing Ceremony, making an end to Tokyo’s long journey to become host of the Olympics and Paralympics.

Tokyo was the first city to stage the Paralympics Games for a second time, having played host in 1964.

But the Games - which were delayed by one year due to the coronavirus pandemic - was largely held without spectators with Tokyo under a state of emergency.

Japan could stage the Games again in nine years’ time with Sapporo considered as a strong contender to host the 2030 Winter Olympics and Paralympics.

Hashimoto said she was keen to see Japan play host to two of the world’s biggest sporting events as she pledged her support behind a potential Sapporo bid.

Sapporo hosted the marathon and race walks at the Tokyo 2020 Olympics.

"In 2030 with Sapporo we have definitely got the candidate for the Winter Games," said Hashimoto.

"I would hope this would become a reality.

"If possible in the very near future we would hope that Japan could host the Summer Games as well."

Sapporo had been considered the front-runner in the race for the 2030 Winter Olympics before the pandemic hit.

The city received approval from the Japanese Olympic Committee to bid for the event in January last year.

They later met with the IOC Future Host Winter Commission, which identifies and recommends potential venues for the Winter Games.

Sapporo is one of three cities to have confirmed an interest in hosting a future Winter Olympics alongside Salt Lake City and Barcelona.

It last hosted the Winter Olympics in 1972.

The event was originally scheduled to be held this month only to be postponed by one year.

"When it comes to the possibility of Japan hosting the Games in the future, I know there have been conversations about Sapporo for the winter side but there is a process for that," said Parsons.

"The IOC has a Future Host Commission for summer, which I am also a member of, but there is also a winter one.

"I think it is about World Championships and other regional championships.

"We have Kobe for the World Para Athletics Championships next year.

"We are still discussing the dates with the Organising Committee."