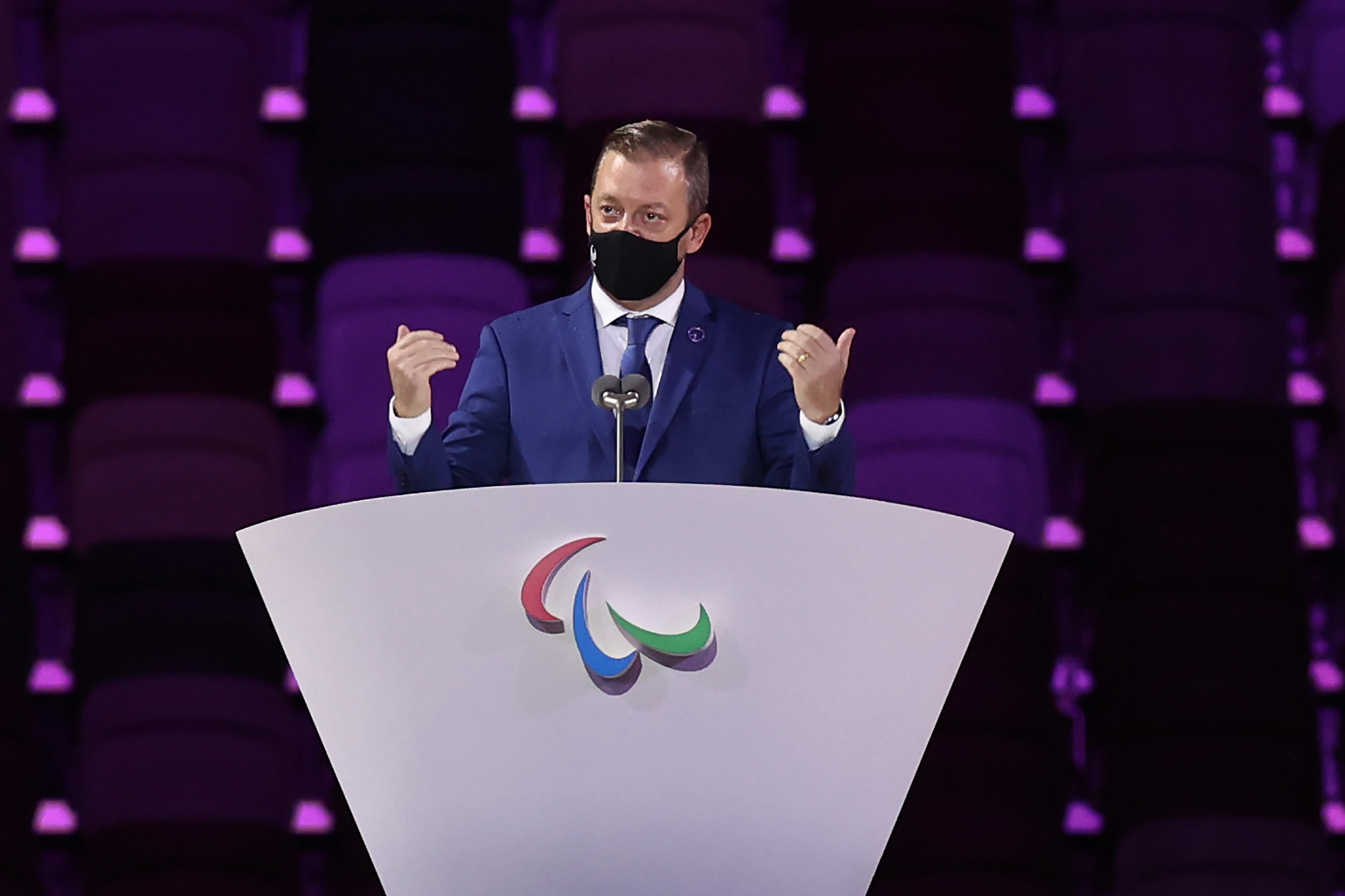 Andrew Parsons is set to serve another term as President of the International Paralympic Committee (IPC), as nominees for the upcoming election in December were announced today.

The Brazilian, who has led the governing body for Paralympic sport since 2017, is to stand for a second term, this time unopposed.

Parsons succeeded Britain's Sir Philip Craven as President of the organisation, with his predecessor serving for 16 years from 2001 to 2017.

New Zealand's Duane Kale, the incumbent vice-president of the IPC, is to stand unopposed too.

A total of 26 nominees have been approved to stand for election on December 12 at the IPC General Assembly in Taipei.

Applications were reviewed by the IPC Credentials Commission.

There are 12 positions to fill.

Asian Paralympic Committee President Majid Rashed is also vying for a position on the Board.

Kale has also been nominated for the Board, but as he is standing unopposed for vice-president, he is unlikely to be appointed as a member at large.

On December 10, each nominee is set to present their case for IPC membership, two days before the election.

The Governing Board is elected every four years and members can serve a maximum of three terms.