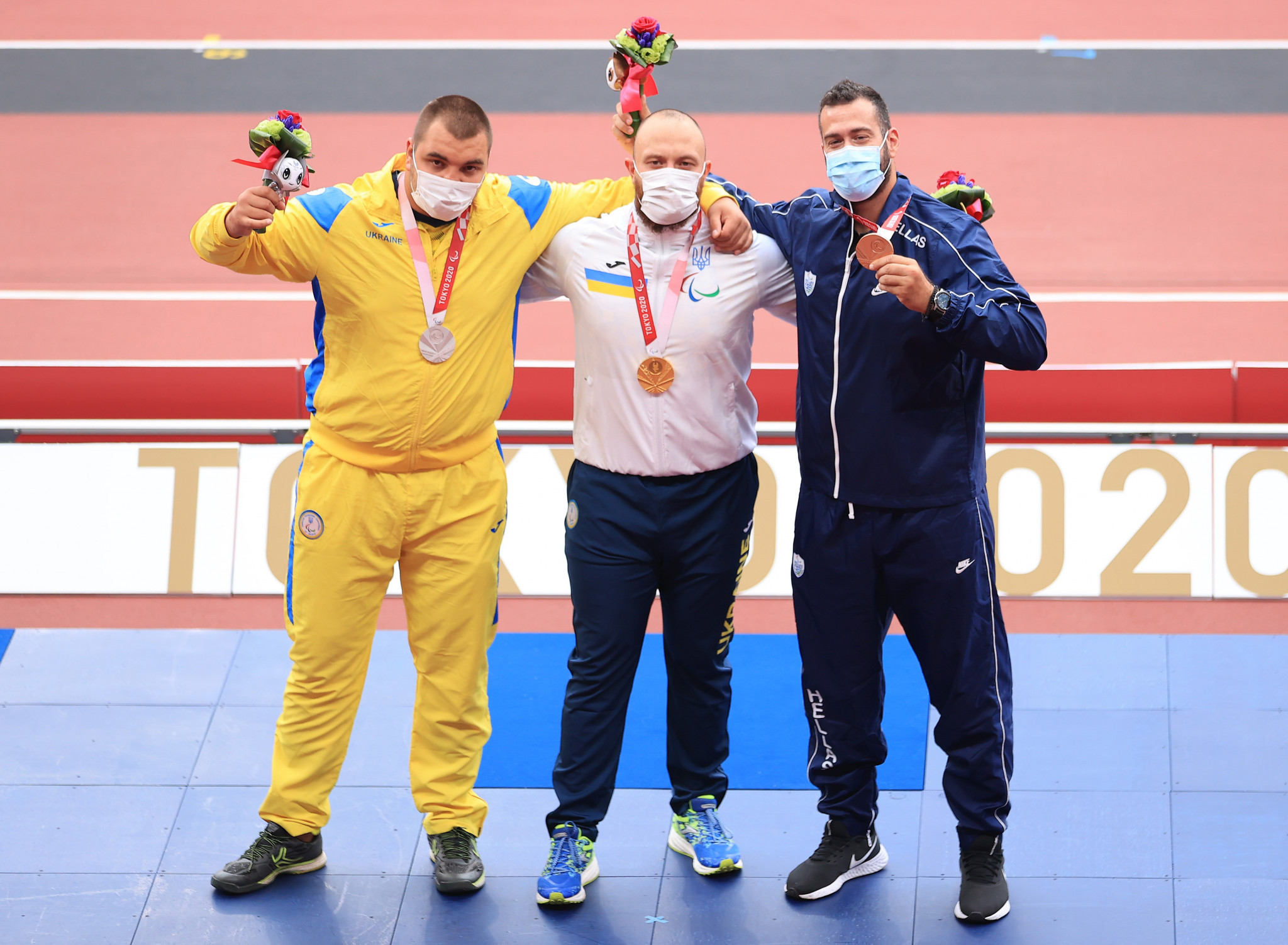 Ziyad clinched the men’s shot put F20 title with a world record throw of 17.94 metres only for the result to be scrubbed off for arriving late to the call room following a protest by Ukraine.

Malaysian Sports Minister Khairy Jamaluddin was among those to vent their dismay online, describing the decision as "shameful".

"An absolute disgrace that goes against the spirit of the Paralympics," wrote Jamaluddin in a post on Twitter.

"If it was a call room violation you should have not allowed them to compete in the first place.

Craig Spence, spokesperson for the IPC, said the National Paralympic Committee (NPC) of Ukraine was "deeply upset" after receiving "a lot of abuse" online.

This is a shameful decision. An absolute disgrace that goes against the spirit of the Paralympics. If it was a call room violation you should have not allowed them to compete in the first place. Mean spirited and petty. A stolen gold medal and world record.

"Since last night, there has been a massive outpouring of emotion from many Malaysians on social media," said Spence.

"It’s been very abusive and ridiculous in my opinion.

"Yes, you can be unhappy with our decision, but I am seeing comments on all our social media accounts which are nothing to do with men’s shot put F20 event.

"The gold medal eventually went to NPC Ukraine, and they are now coming under a lot of abuse from Malaysians.

"The decision was taken and it was not the Ukrainian’s fault that the Malaysians was late to the call room.

"I am really disappointed that such abuse happened on social media."

Under the organisation’s rules, athletes that are not present in the call room at the "relevant time as published in the call room schedule" will be shown in the results as "did not start".

World Para Athletics said that Ziyad, Congo Villalba and Hodgetts were allowed to compete "under protest" while the referee considered evidence as to why they were late.

However, it has been ruled that there was "no justifiable reason" for their failure to report to the call room on time.

The trio appealed the decision only for it to be upheld by World Para Athletics’ Jury of Appeal.

Spence revealed the reasons given for the trio’s failure to arrive on time were that they either "didn’t hear the announcement or it was in a language they couldn’t understand".

"I feel really sorry for the athletes, don’t get me wrong," said Spence.

"I know some people have said why didn’t you not let them start in the first place?

"Why did you let them compete, break the world record and then put them out of the competition?

"We didn’t have the full information before the event.

"Therefore, we didn’t want to say you are late, you are not going to start and then find out afterwards that there was a perfectly legitimate reason for why they couldn’t compete.

"That’s why we allowed them to compete under protest.

"We informed the teams and athletes and broadcasters that was the case.

"They were competing under protest which meant that at the end of the event they could be listed as DNS.

"Once we saw the evidence, the referee and the jury made the decision that they were late and the reason given wasn’t a particularly suitable one, so disappointment for all involved."

Ukraine claimed two medals with Koval topping the podium courtesy of a world record throw of 17.34m and Oleksandr Yarovyi taking silver with 17.30.

Greece’s Efstratios Nikolaidis also profited from the ruling against Ziyah as he was promoted to bronze with 15.93.