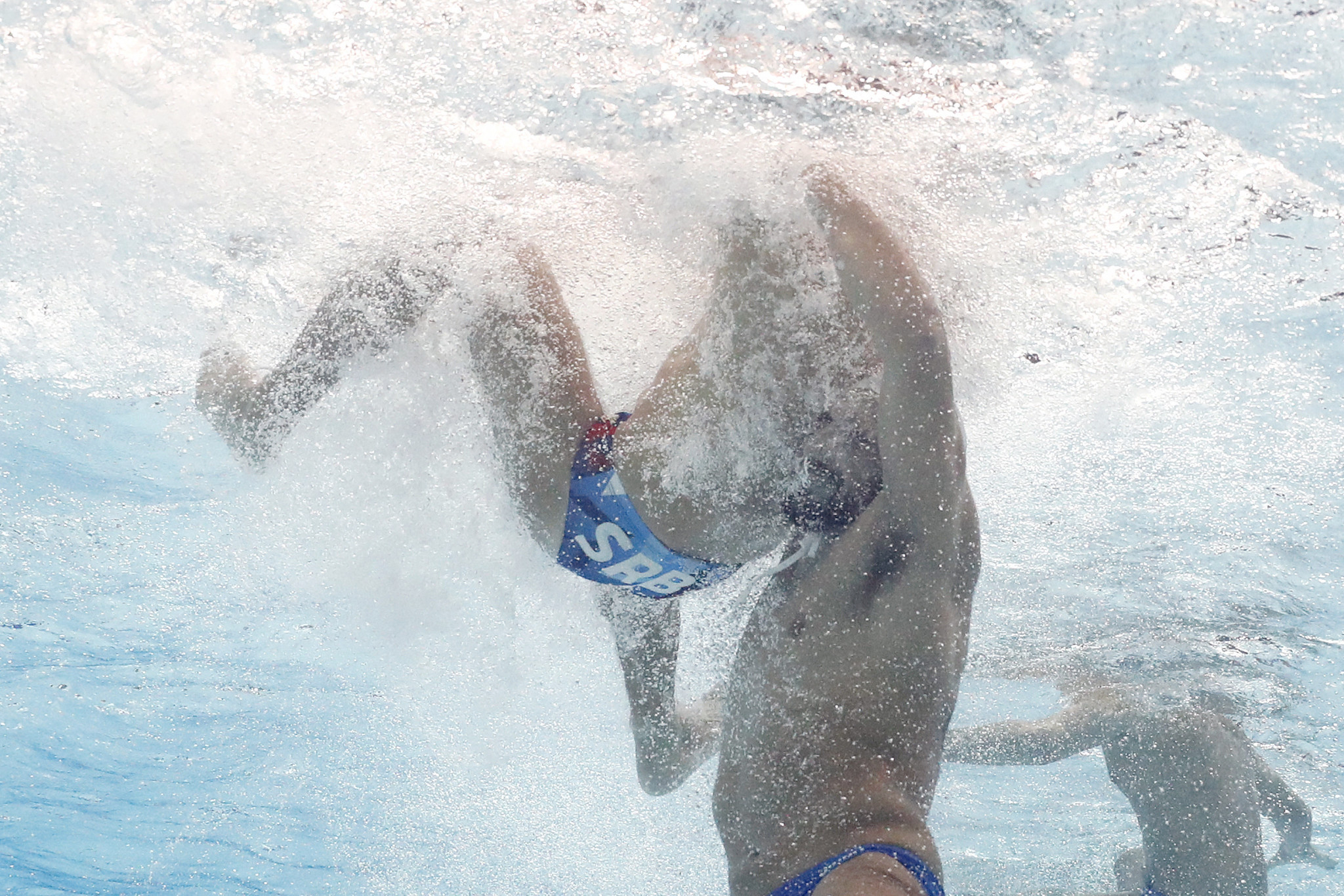 Serbia have won the International Swimming Federation (FINA) Water Polo Under-19 World Championship after edging a close final 10-8 against Italy in the Czech capital Prague.

The victory followed up Serbian golds in 2011 and 2015, and saw them go one better than in Kuwait in 2019, when they were beaten by Greece in the final.

The match was level at the halfway stage as the first two quarters ended 3-3 and 1-1 respectively.

However, Serbia stepped up to win both of the final two quarters 3-2 and clinch the under-19s world title.

The champions finished second to Spain in Group B as the sides played out a 6-6 draw, but came on strongly in the knockout stages, beating Brazil 15-5, Croatia 12-10 and Hungary 10-7.

Marko Radulović of Serbia was named the player of the championship, while compatriot Vladimir Misovic was the tournament’s best goalkeeper.

Opponents Italy, bronze medallists in 2019, were made to wait for their fourth triumph at this event as they earned a second silver since they last won it in 2013.

In the match for bronze, Montenegro earned their first medal at the championship as an independent nation by seeing off Hungary in a penalty shoot-out.

Montenegro had suffered heartbreak on penalties in the semi-finals as they were beaten 4-2 by Italy, but fared better this time around as they triumphed 4-3 after an 8-8 draw in normal time.

Hungary knocked out Greece, the winners of the two previous editions of the championship, at the quarter-final stage, and came back to lead 6-5 at the end of the third quarter having trailed 2-1 in the first.

However, Montenegro hit back to force a shoot-out, where they secured bronze.

Serbia and Montenegro had won back-to-back championships in 2003 and 2005.

In the day’s other classification matches, Croatia overcame Spain 12-8 to finish fifth, while Greece had to settle for eighth at this year’s championship after losing 12-11 to the United States.