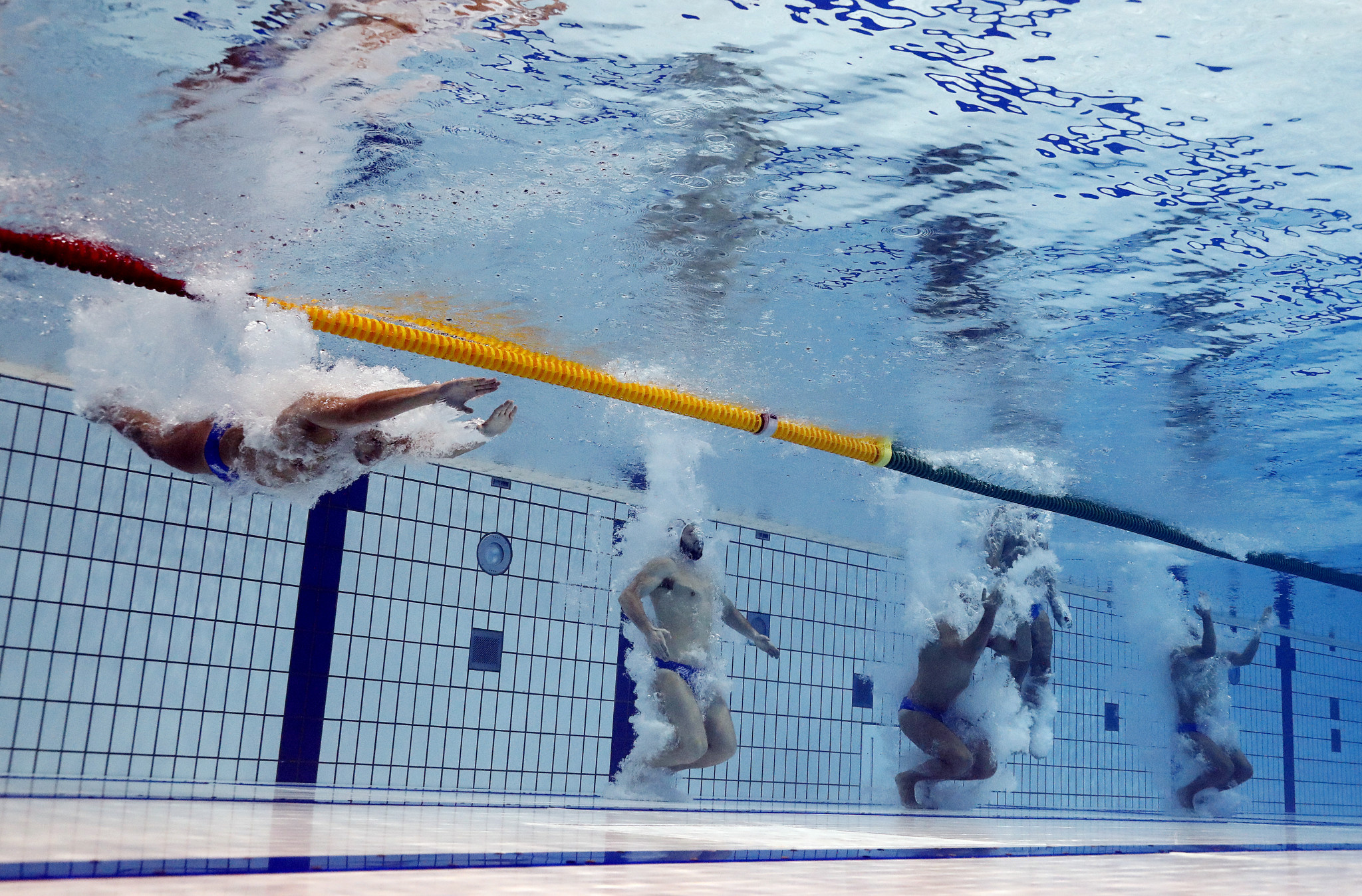 Defending champions Greece are out of the International Swimming Federation (FINA) Water Polo Under-19 World Championship after a quarter-final defeat to Hungary, with Croatia, Italy and Montenegro also progressing to the semi-finals in the Czech capital Prague.

The Greeks had won this competition in Belgrade in 2017 and Kuwait City in 2019, but their hopes of a third title in a row were ended in an 11-9 defeat to Hungary.

The Hungarians outscored their opponents by a point in each of the first three quarters, with Greece’s four goals to Hungary’s three in the final quarter not enough to rescue their tournament.

In the first quarter-final of the day, the two countries who lost to Greece in the two most recent finals went head-to-head as 2017 runners-up Croatia took on 2019 silver medallists Serbia.

The scorer were level at six apiece at the halfway stage, before Serbia took both of the final two quarters 3-2 to progress 12-10.

A tight contest had finished 7-7 at the end of normal time before the Italians triumphed 4-2 on penalties.

In the day’s final quarter-final, Montenegro moved one step closer to their first FINA Water Polo Under-19 World Championship medal as an independent nation with a 17-5 thrashing of the United States.

In the matches to help determine ninth to 12th place, Germany came from 2-0 and 6-3 behind to beat Russia 8-7, while Brazil recorded an emphatic 16-5 win against South Africa.