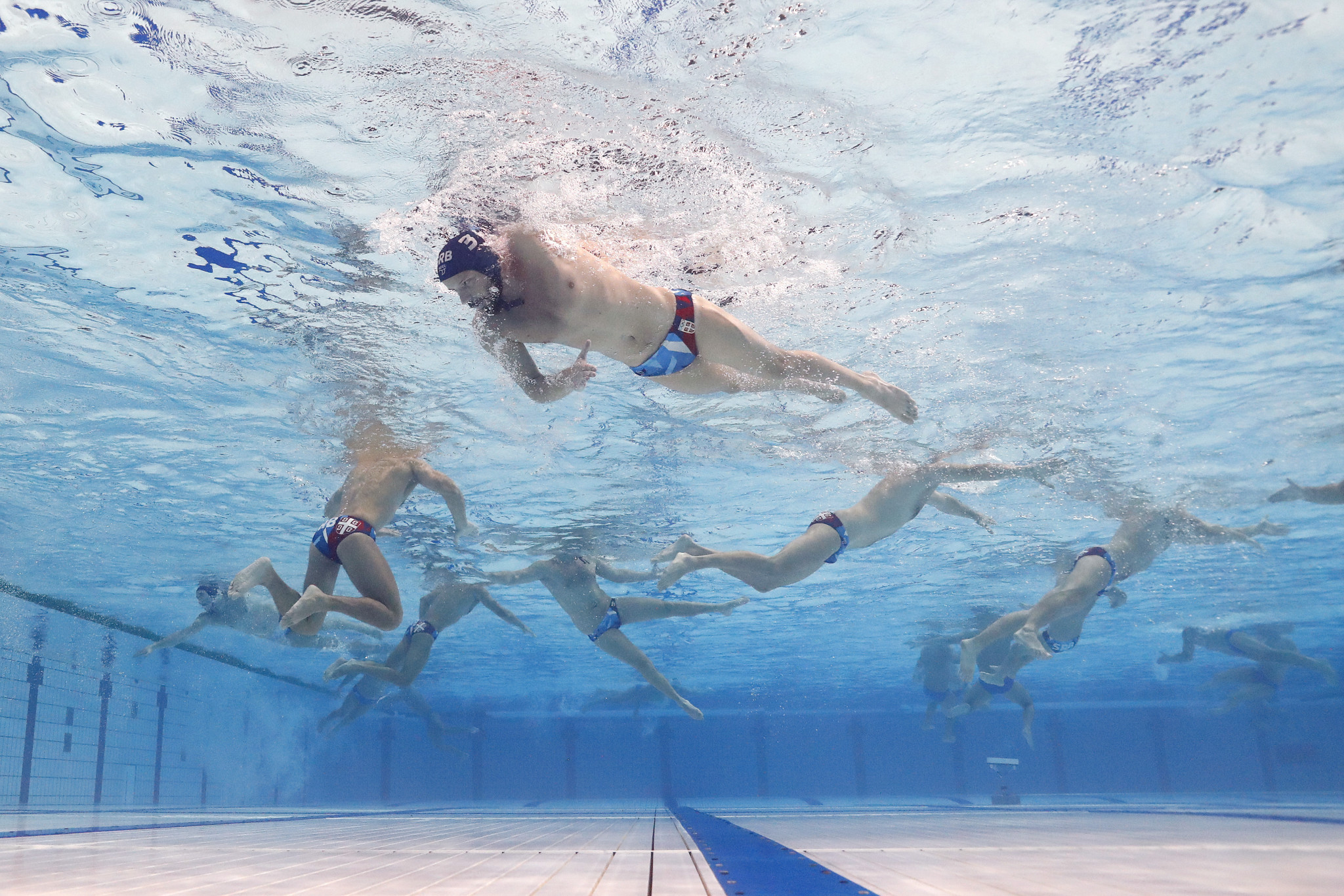 Serbia and Italy will contest the International Swimming Federation (FINA) Water Polo Under-19 World Championship final after their respective victories against Hungary and Montenegro at the semi-final stage in Prague, the capital of the Czech Republic.

Winners in 2011 and 2015, Serbia were first to secure their place in this year’s gold medal match by beating Hungary 10-7.

The Hungarian team had knocked the back-to-back defending champions Greece out of the tournament at the quarter-final stage, and led 2-1 after the first quarter.

However, Serbia came roaring back to clinch the next three quarters and reach their second consecutive final, having been forced to settle for silver at Greece’s expense in Kuwait in 2019.

They will face Italy in a repeat of the 2015 final, which the Serbs won.

The Italians looked comfortable three-quarters of the way through their match against Montenegro as they led 9-6, but their opponents fought back and took the final set 4-1.

With the scores level at ten apiece, Italy grabbed their second consecutive shoot-out win by four goals to two, having recorded the same scoreline in their decider against Spain in the quarter-finals.

Italy are seeking their fourth under-19s world title in water polo and their first since 2013.

Montenegro will look to earn a first medal as an independent nation when they face Hungary for bronze.

In today’s classification matches, Spain beat the United States 18-7, and will play Croatia for fifth tomorrow after they beat Greece 20-12.

The defending champions will play the US for seventh and eighth tomorrow.

Ninth place at the championship went to Germany as they thrashed Brazil 16-6, while Russia secured 12th with a comprehensive 18-7 victory over South Africa.

Argentina edged past Kazakhstan 11-10 in the match for 13th, while Slovakia finished strongly in the final quarter to beat Egypt 10-9 and finish 15th.