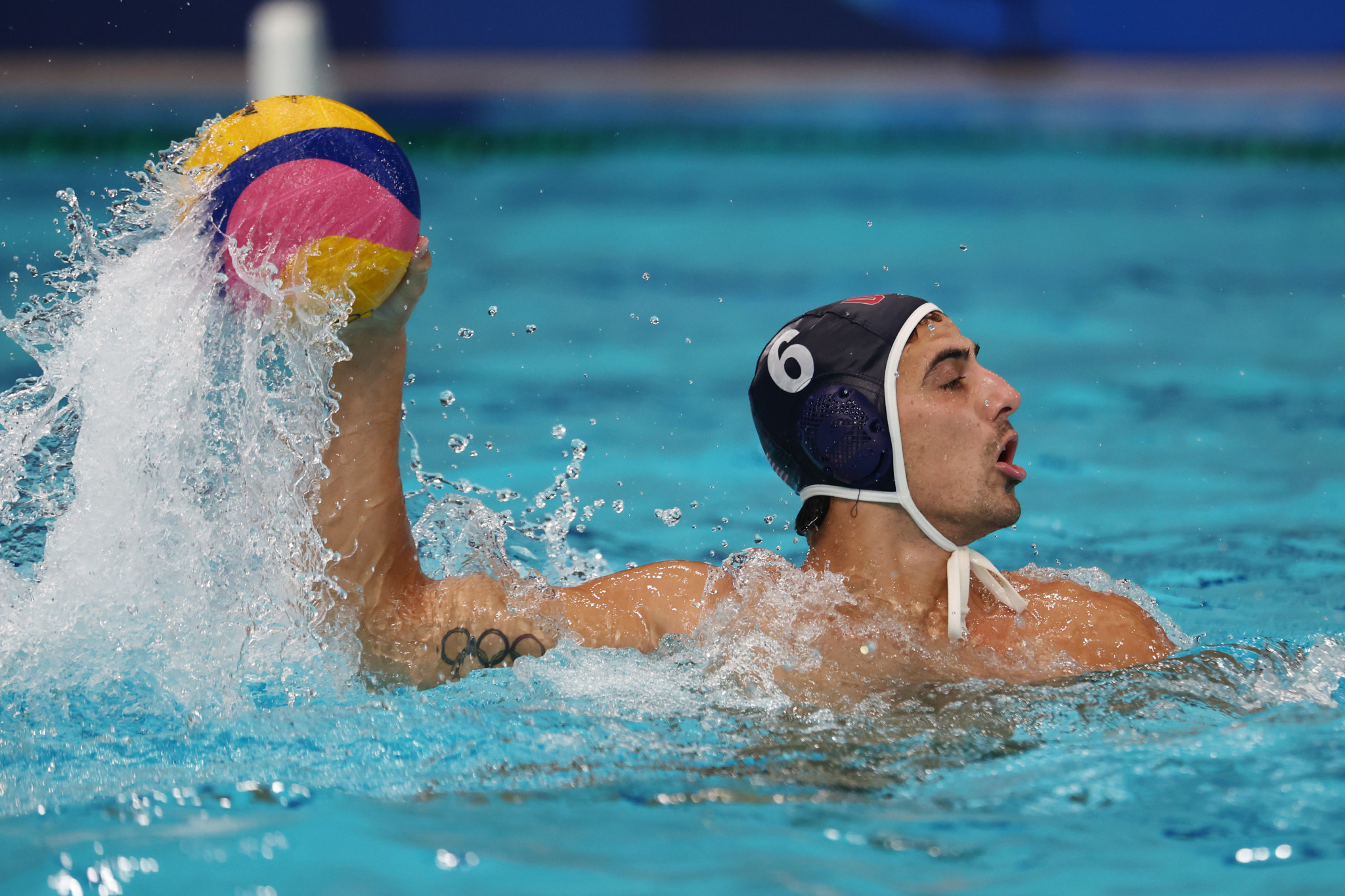 The result means that the Croatians sit alone atop Group A with three wins from three after Russia slipped up against Italy.

Croatia got off to a blistering start by ending the first period 12-0 up and continued its dominance throughout, only letting up in the fourth quarter to allow Uzbekistan to concede.

Meanwhile in Group B, an intense battle for pole position is unfolding.

Spain registered its second win of the tournament after dispatching Slovakia 15-5.

However, despite being level on points, Serbia currently leads the group as it has a superior goal difference of 13 following the 14-9 victory over the United States.

The loss was a serious dent in the Americans' chances as it means they now have a 50 per cent win ratio and have to rely on results elsewhere going their way.

Brazil produced a sensational comeback against Egypt in Group C to take its first win of the tournament.

The South Americans were losing 8-5 heading into the fourth quarter but fired four goals past their opponents to triumph in dramatic fashion.

Hungary overcame Germany 12-5 in a top of the table clash.

A third quarter surge made the difference after a neck-and-neck first half.

The result means the Hungarians are level on points but ahead on goal difference with a game in hand.

The game left Montenegro in second place but with a game in hand against winless Kazakhstan.

Tomorrow's action will see the conclusion of the group stage as the teams play their final matches.